10 Reasons why hash is the most widely praised cannabis concentrate

In Strains and Products
Updated3 years ago5 min read

There are dozens of different kinds of cannabis products on the market today, but only a few are amazing enough to garner the affection of the majority of cannabis consumers. Though straight up cannabis flowers will likely always be the number one choice, the most fondly thought of choices tend to offer a slightly wider variety of benefits, like hashish.

Hash AKA hashish is a cannabis derivative that consists of the most potent portions of the plant, including trichomes, which contain much of the cannabinoids that both medicinal and recreational patients seek. There are several different types and consistencies which are determined by the processing method chosen, but they all contain the fresh and delicious cannabis features in a condensed form.

Reasons why hash is so great

Some cannabis consumers will never stray past regular buds, but those that do will nearly always have something great to say about hash. This is an uncommon trend among cannabis products, with some of the hottest selling options on the market reportedly causing discomfort on multiple levels including medically and physically, but hashish seems to break all of the rules, by offering all of the benefits with none of the drawbacks that you might find elsewhere.

The absolute cheapest cannabis product on the market is the leaf, which is the trimmings that are removed from the buds before they are cured. The next step up from that is the bud, and immediately following that is hashish. Hash costs an average of between $10-$15 per gram, which is right in line with medium quality buds, so using it isn’t typically much more expensive despite offering a more superior experience.

With plain buds, it might look like you have a lot, but if you were to reduce the plant materials down to hash, you’d quickly see that there is a whole lot of waste along with the goodness. Hash, on the other hand, is everything that’s great about the cannabis plant, and it’s all condensed into mere crumbs that offer a much more potent level of elevation than regular buds. A stronger hit is enough to convince most stoners to make the switch eventually, and it’s one of the main reasons why hash is so popular.

One of the biggest drawbacks of cannabis concentrates is that they are typically made using ingredients that aren’t necessarily very good for our health, but hashish is different because of how’s it’s processed. You can make hash with no more than a good amount of pressure, a small bit of heat, or bubble bags ice and water, which means that no chemicals come into contact with the product will leave behind unhealthy or toxic residues, so it is also safer to use than most other cannabis concentrates no matter how you take it.

Since hash requires such little processing to make, it leaves intact many of the most incredible terpenes that would otherwise be filtered out or destroyed by chemicals or heat. This is exactly why some cannabis products like BHO, honey oil, and distillate have very little for flavor or smell. The fragrance and taste of hash, on the other hand, is impeccable because it smells just like a freshly cured cannabis flower that is at its peak.

The simplicity of the process is part of what makes hashish so amazing, and it’s also part of why so many cannabis consumers love hash, because it’s one of the few more potent and naturally tasting cannabis concentrates on the market today, and it can be made without a single fancy tool or a large amount of money. In fact, it’s so easy, that all you need is a bit of collected kief from a grinder, and a piece of aluminum foil to make some, so no matter what a person’s skill level may be, hashish offers a higher rate of success.

Some cannabis concentrates and specific strains can be challenging to find, but no matter where you go, chances are pretty good that if they sell buds, you’ll also be able to score on some hash. Many dealers use this idea to recover lost money from leftover bags that are full of bits and pieces of buds that are so crumpled that they are barely recognizable as a product that’s worth selling, so it is a plentiful option that is easy for consumers to get their hands on.

Most cannabis enthusiasts refer to hash as if it’s all sort of the same thing no matter where you get it from, but that’s nowhere near the case. Just like with other concentrates, different strains will produce a variety of unique flavors and effects, but they also come in different colors and textures. Some are simply pressed yellowish crystals that harden when pressed together, and others are more like a black putty so you can switch things up whenever you get bored, without having to try something entirely new each time.

Many cannabis products come with an approximate timeline in which you should stay if you want to consume them. Buds are like this, as they degrade from the introduction of too little or too much moisture or damage, and while most concentrated cannabis options are a little bit tougher than that, none will hold up to time quite as well as hash. Some users swear that it stays fresh for at least 2 years through storage, and that’s pretty amazing for any kind of consumable product.

Every cannabis lover knows that it can be a messy habit if you’re using any more traditional methods of consumption, but hashish offers a unique benefit that most concentrates don’t. Hashish can be cleaned up with minimal effort as it does not cling to surfaces in the same way as its liquid counterparts. It can be broken up into small pieces, and easily swept up with a swift brush of the hand, without any scrubbing or alcohol necessary.

10. It’s compatible with most methods of consumption

Hash can be enjoyed in all of the same ways that you know and love. It can be vaped in a vaporizer, smoked in a joint or bong, or decarboxylated and added to all of your favourite recipes for a potent kick. The only thing is that it isn’t great for dabbing, but if you’re looking for an easy and more elevated experience, there is none that is better than hashish, as it has all of that and more. 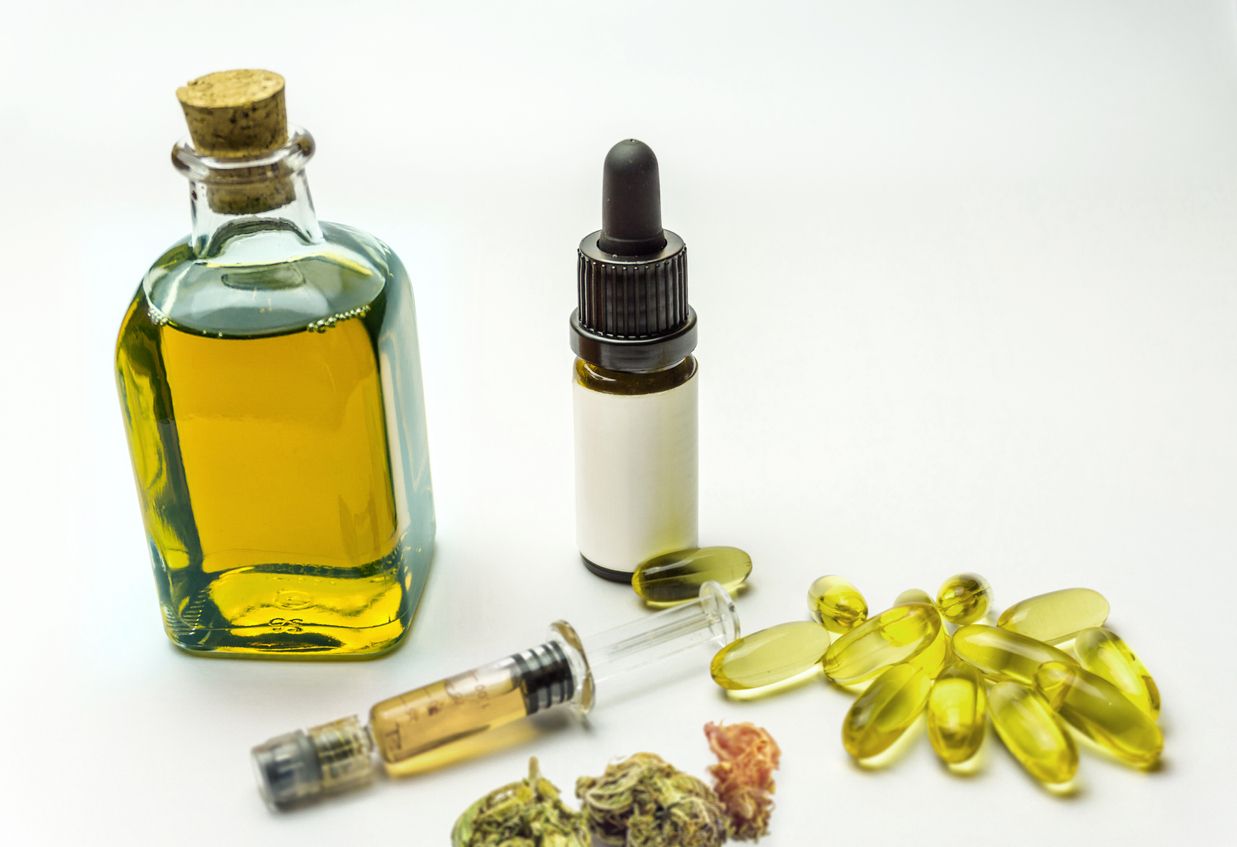 10 Amazing things that you can do with cannabis distillate

It’s one of the few options out there that comes activated....