Why you can't trust every cannabis study that you come across

In Science and Tech
Updated3 years ago6 min read

Now that weed is legal, and it seems like every other day there is some new study that contradicts what many of us believe, most of which go against older versions which can make things a bit confusing. The truth is that we have hardly scratched the surface of this mystical plant, and despite the never-ending release of so-called information, it is important to take it all for what it really is.

We are trained from a very young age to get our information from trusted resources, but what does that mean exactly? Is there a way for some of these well-established scientific agencies to lie, and isn’t there laws against that sort of thing? Though it might make sense to trust someone or something that can prove a history of benevolent discoveries, there is a dark truth that lies behind this constant flood of misinformation.

There is more than one thing that motivates professionals from all over the world to lie to the news, the media, and people, and it’s important to recognize not only the reasoning but also how to spot discrepancies for yourself. That way you can fully understand some of the ways that these results are manipulated, which can help you to know who and what might benefit from keeping the truth from us.

Most of us are celebrating as we welcome legalization with open arms, but not everyone is happy about cannabis and its introduction to the legal substance market. In fact, if you follow the bills that have been rejected over the years that would have legalized pot, not far behind, there is nearly always a trail of money that leads back to either tobacco or alcohol companies. Many of whom, funded campaigns that fought against legalization, because it threatened their businesses.

For decades now, alcohol and tobacco have remained the only legal substances that adults could buy or consume, so it makes sense that they would fear the introduction of another major player to the market, but the blatant interference has many convinced that these two groups are mostly responsible for long uphill battle for legalization, and for the hesitant release of it once the battle was finally won.

Tobacco and alcohol makers have been relatively discreet about their motives, but it doesn’t take much research to find many connections between big pharma and multiple anti-pot campaigns. The biggest and most obvious are revealed the moment you learn that some of the world’s most revered and famous cannabis researchers that made negative and outright wrong claims about pot are funded at least in part by Big Pharma.

Names, like Dr. Herbert Kleber who still holds a powerful position in the status of cannabis in the United States, can easily be connected in this way. Though the man at first might appear to have the perfect history and rigorous education, he also worked as a paid consultant for the drug companies that make OxyContin, Zohydro, and Nurofen. All of these are strong prescription painkillers and opioids, and that’s more than a minor conflict of interest, especially when considering the fact that he refuses to acknowledge the medical benefit of cannabis, and it’s been proven to be just as and in some cases more effective than most of the brands that are listed above. It’s a multi-billion dollar per year industry, and these companies will do almost anything to stay ahead in the game.

Some researchers have no clear financial gain from spreading false information but given the stigma surrounding marijuana use, it’s no wonder we are still seeing that bias influences important things like research. A perfect example of this is a news story that aired on CNN and featured across several other trusted news stations claiming that cannabis impairs a person’s driving abilities, even when they are sober, offering a direct connection of consuming the drug before the age of 16 as an explanation for this scary behavior.

According to their research, drivers who were completely sober but had used marijuana prior to 16 years of age were worse behind the wheel, with impulsivity issues, and greater risks taken at a significantly higher rate. This, of course, sounds concerning, until you look at the fine print that explains how they got those numbers in the first place, as this is one of many studies, that was set up for failure right from the get-go.

One of the most important things to point out is that the researchers, in this case, end their findings release with a disclaimer, saying that there is no way to prove that the connection is due to cannabis consumption and that the participants might have been impulsive and with a history of terrible decisions long before they started smoking weed. This right here should be enough to make you seriously question the validity of this research.

Is that not something they could have investigated and factored in along the way? Well, of course, it is, but then you wouldn’t come to the conclusion that they would like you to believe. Aside from their own admittance of failure, there are some major discrepancies among the studies participant’s and information provided, and they are all pretty easy to spot.

The first is that all the participants were an average age of 23, which in most places is barely enough time to obtain a full driver’s license. That means that some were older with more experience on the road, and others were younger, with even less time behind the wheel, but of course, they’ve left out the specific details as to how fair the spread was in this study, and that is something that could make their findings skewed and doomed to lean in a particular direction.

The second problem is that the subjects included both men and women, but nowhere near an even spread of both in either group. In fact, ¾ of those on the consumer's end were men, and nearly 90% on the non-user’s side were female. This in itself is a problem, once you realize that women in general, are considered to be significantly safer drivers when compared to men, which is why insurance companies can legally offer them lower rates.

The final flaw in this study is in the total number of participant’s and how uneven each group was, with the ones that didn’t use cannabis outnumbering their counterparts by almost double. Showing that absolutely none of these results can really be trusted, because there doesn’t appear to have been any controls to account for error, and researchers stacked the odds against cannabis consumers by choosing inconsistent participants.

Though this doesn’t mean that every study that reveals something negative about weed is not to be believed, it does demonstrate just how easy it is to get flawed results and to have several news and media outlets spread the insanity like wildfire, neither of which makes it believable, or correct in any way.

Always stay vigilant when you research weed because there are still plenty of people out there with far too much money who want to convince you not to use it. 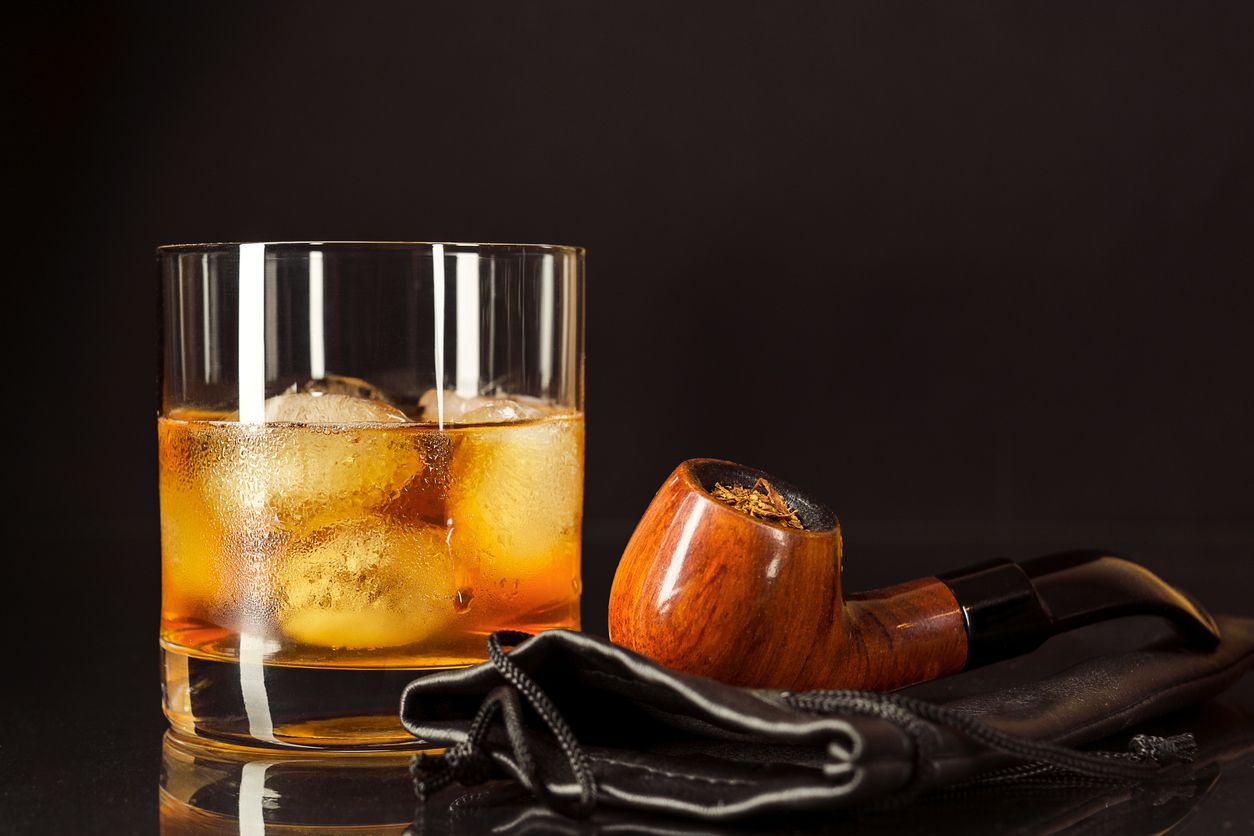 The study took place across the United States, where some regions have legalized cannabis and others that have kept it illegal for recreational purposes....