Volunteers get stoned to help with police training

In Science and Tech
Updated12 hours ago3 min read

It might sound like something straight out of a Cheech and Chong movie, but this work is serious business as law enforcement needs to know exactly what it takes to identify impairment. These days we’ve got multiple tools in our arsenal to detect things like alcohol in the bloodstream, so it’s really easy to determine whether or not someone has had too much before getting behind the wheel, but things aren’t quite so simple when it comes to cannabis.

Legal-aged adults may legally buy and use cannabis in Maine, but just like with alcohol, we don’t want anyone who is too impaired driving. The thing is that we can actively test for the exact amount of alcohol that is in a person’s system with a simple breath into a machine, whereas testing for cannabis impairment is much more complicated and less reliable.

The tools at the disposal of Maine police officers do not reveal how recently cannabis was consumed, which makes it impossible to prove whether or not a driver is impaired using the same method. That is why the Maine Public Safety Institute, located near the Municipal Airport in Auburn-Lewiston, is implementing a new training program that relies on volunteers who are willing to get stoned for a great cause.

A group of volunteers spends the day eating, staying hydrated and vaping, smoking, or packing back the edibles before they head outside of the conference room and into action. While the participants of differing experience levels spend their time consuming cannabis in various ways, police officers, wardens, and other members of law enforcement were trained on how to detect, document, and thoroughly investigate cannabis impairment.

Once the law enforcement officials are finished with training, field tests begin which include two control groups. The first being the volunteers who just finished vaping, smoking, and munching on cannabinoid-infused goodies, and the second a control group with completely sober subjects.  The officers had no idea which participants were under the influence of cannabis, but they were tasked with the job of figuring it all out.

Both groups of volunteers performed multiple field tests, including the famous walk and turn and touch a finger to the nose, two commonly implemented methods of testing sobriety. From there, law enforcement participants had to rate impairment while learning what to look for and how to conduct themselves, skills that will make them more effective when they are faced with a similar scenario in the future.

The Maine Public Safety Institute training program revealed a few things that many cannabis consumers can attest to, like the fact that it’s not always easy to tell whether or not someone is under the influence of cannabinoids and that this is especially true for more seasoned users who tend not to display more obvious clues such as bloodshot eyes.

Training programs like this one are likely to become the norm all around the world as legalization continues to cross borders, and they should, because they truly do help to prepare our law enforcement officers for situations that might arise due to an increase in access to cannabis and its derivatives. We want our roads to be safe, and for now, this is one of the best ways for us to do that. 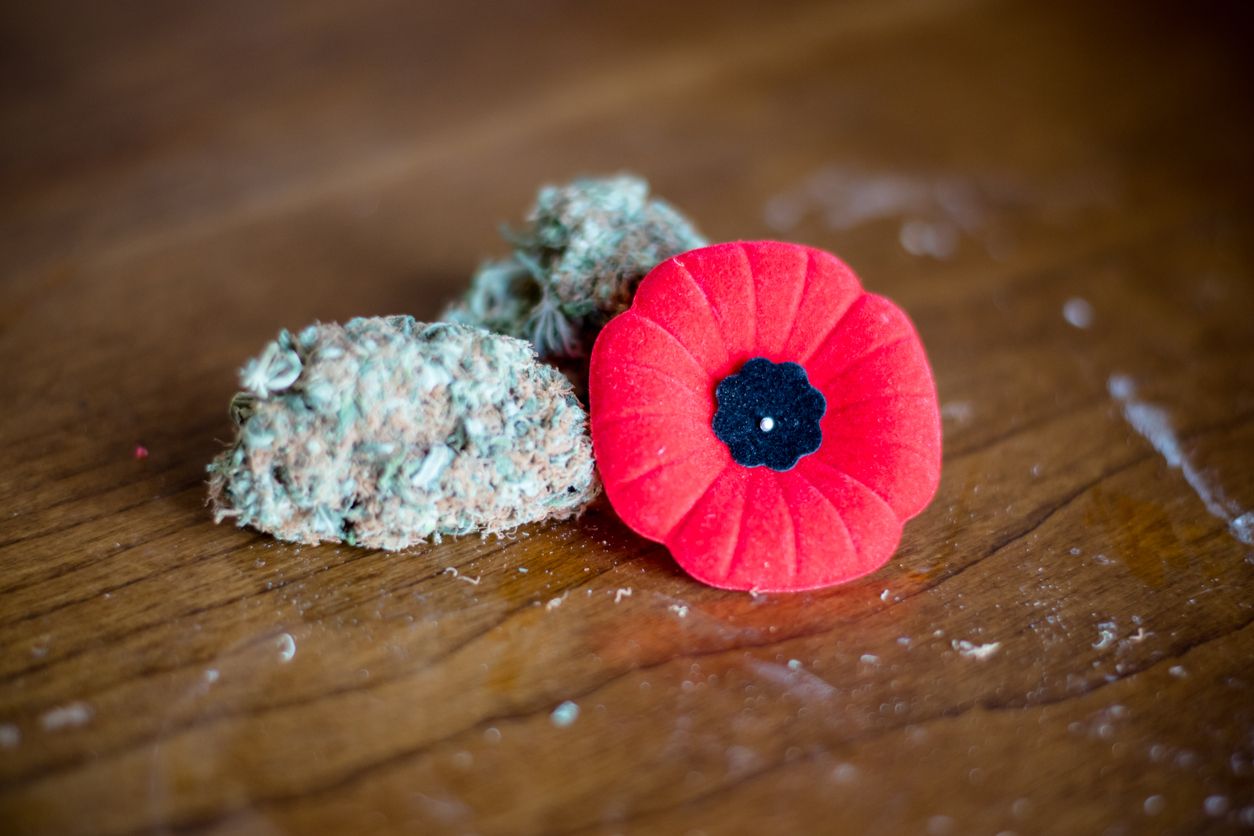 An observational study that is touted as the very first of its kind in America, will look at how well cannabis really works as a PTSD treatment for veterans....