USask to research the effects of inhaled cannabis smoke in utero

A grant from Brain Canada will help to determine how a mother's use of marijuana during her pregnancy can affect the development of her fetus's brain. Robert Laprairie, a pharmacologist at the University of Saskatchewan, will be part of the study. He is among the twenty Canadian neuroscientists who were prestigiously awarded $100,000 as part of a Canadian Brain Research Program.

University of Saskatchewan's fellow neuroscientist John Howland, and Ph.D. students are testing this hypothesis on rat subjects. His group is testing if rats that are exposed to high content THC will have rat pups showing significant anxiety and a noticeable reduction in sociability and cognition. It is to be noted that injected marijuana differs from smoking weed from the whole-plant, which has other psychoactive ingredients besides THC.

Currently, the limited data available on human studies indicate that babies exposed to cannabis smoke while in utero have shorter feet and weigh less. Laprairie acknowledges that there has been some work on smoking marijuana and pregnancy, but he also knows that there needs to be more effort directed to this health concern. Laprairie's team will deliver cannabis to rats for 21 days as part of the study.

The team will use a special inhalation chamber, which will provide high THC and high cannabidiol doses. After the pups' birth, researchers will track the weight, growth, and metabolic outcomes like body fat. As the pups mature, they will be monitored for anxiety-like behaviour, memory tasks, and any predisposition to substance use disorders. Laprairie likes to use rats for his study due to the animal's similarities to humans. The way that rats brains go through developmental processing and how the body responds to the drug are in the realm of 95 percent homologous with the human endocannabinoid system.

As part of the University of Saskatchewan led Cannabinoid Research Initiative and an interdisciplinary research group, Laprairie explores marijuana derivatives and cannabinoids for benefits that might help animals and humans to treat disease and health disorders. The program is anchored by a 5 million dollar gift from the Azrieli Foundation. The program has sights set on building the next generation of brain science leaders within Canada. Health Canada has provided the Future Leaders in the Canadian Brain Research Program funding through the Canada Brain Research Fund.

As cannabis became legal in Canada in 2018, some health professionals saw the increased concern that people would be seeking out cannabis for recreational or medicinal use during pregnancy. Laprairie believes that more research is needed to determine what effects cannabis smoking has on the fetus while the mother is smoking marijuana. Statistics Canada 2016 has shown that about 17 percent of women of child-bearing age have reported using cannabis. 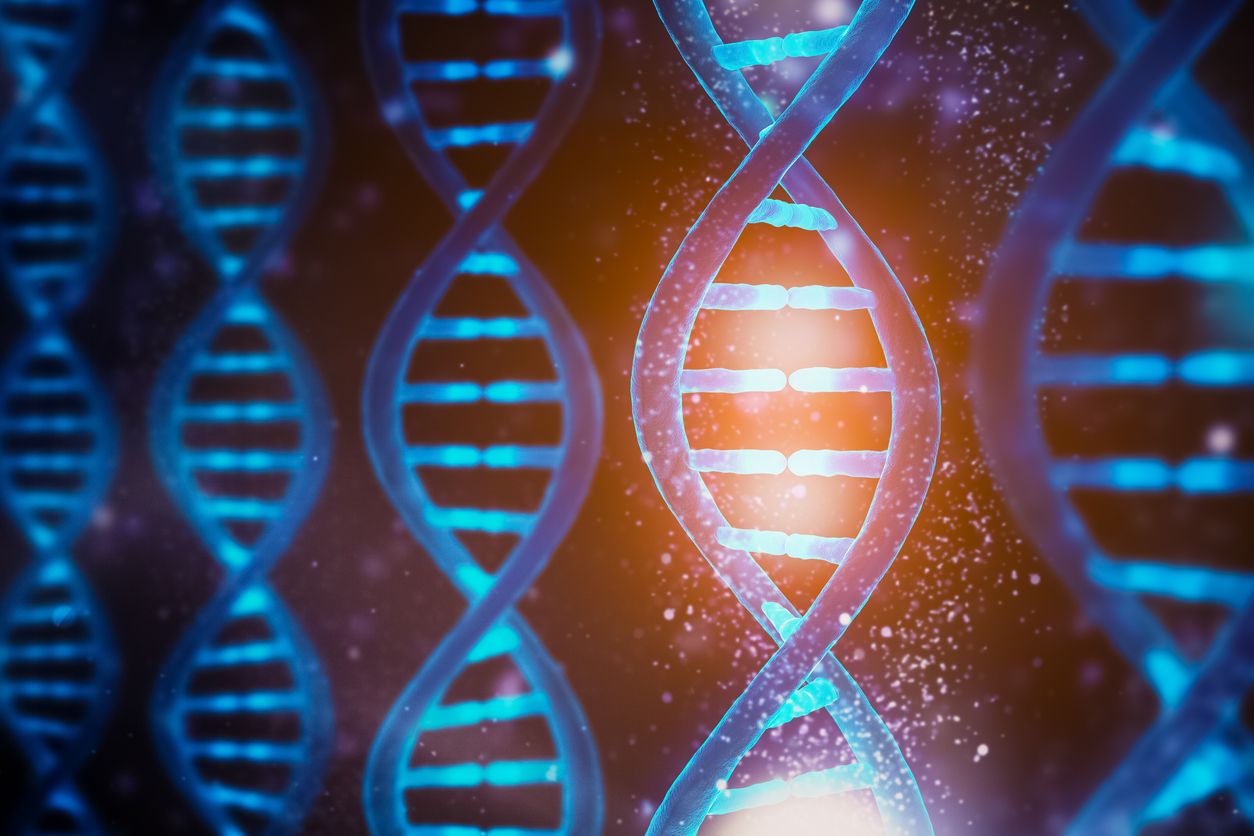 Research uncovers a genetic and biological cause for CUD

A region of DNA near the FOXP2 gene that was previously linked to risk-taking behaviour may also be associated with CUD (cannabis use disorder)....