Forever, we’ve been bombarded with images of common stoner stereotypes like Cheech and Chong, leading us to assume that cannabis consumers used as often and as much as possible. This is a stereotype that the industry and enthusiasts alike have tried to avoid, and for the most part, cannabis science experts have long suggested otherwise after numerous studies showed that the majority of pot users didn’t use it very often at all.

These two ideas are incredibly conflicting, they are exact opposites, and it’d be nice for both users and the industry to know more about the reality of the average consumer. Right now, much of the market is focused towards this target audience, of occasional and low tolerance users, and that’s a serious problem if most don’t fit into that neat little category.

Though most argue that many people who like a little bit of weed on occasion don’t necessarily want to smoke weed every day, there is one relatively new and highly ignored cannabis research survey from the Thunder Bay district that showed the average consumer in a much different light, with the majority reporting taking cannabis daily or multiple times each week.

The poll, which took place in 2019, surveyed 1900 respondents with questions that were designed to accurately gauge both frequencies of use and their motivation behind the decision to use cannabis. 47% of the survey takers claimed to never use cannabis at all, and 31% admitted to taking it for recreational purposes. While 14% reported using cannabis for medicinal purposes without a prescription, and 9% said that they had a prescription.

Out of all the cannabis consumers questioned:

We aren’t sure how many survey participants used cannabis before legalization, or how many had only begun their journey, but regardless of where they began, the majority used cannabis far more frequently than the once or twice per week reported by several other similar cannabis research studies.

The survey was conducted in Thunder Bay Ontario in partnership with the Thunder Bay Drug Strategy. The region's health unit says that it’s concerned about the findings and implications of so many people, using that much cannabis. As it turns out, nearly everyone questioned from the local area reported a high rate of consumption, whereas that outside of Thunder Bay indicated much less use on average, indicating a potentially local issue.

Is this something we really need to worry about?

Not everyone wants to smoke weed every day, and that’s ok because thus far, we have yet to see any potential problems from grown adults making this decision. Of course, the experts want to be overly cautious just in case, but even they admit to worrying more about the health implications of smoking than anything. Because the natural elements inside of the plant aren’t toxic or harmful until they’re burnt. Using cannabis frequently isn’t the issue, instead, it’s the method chosen to accomplish that task that is the biggest concern. 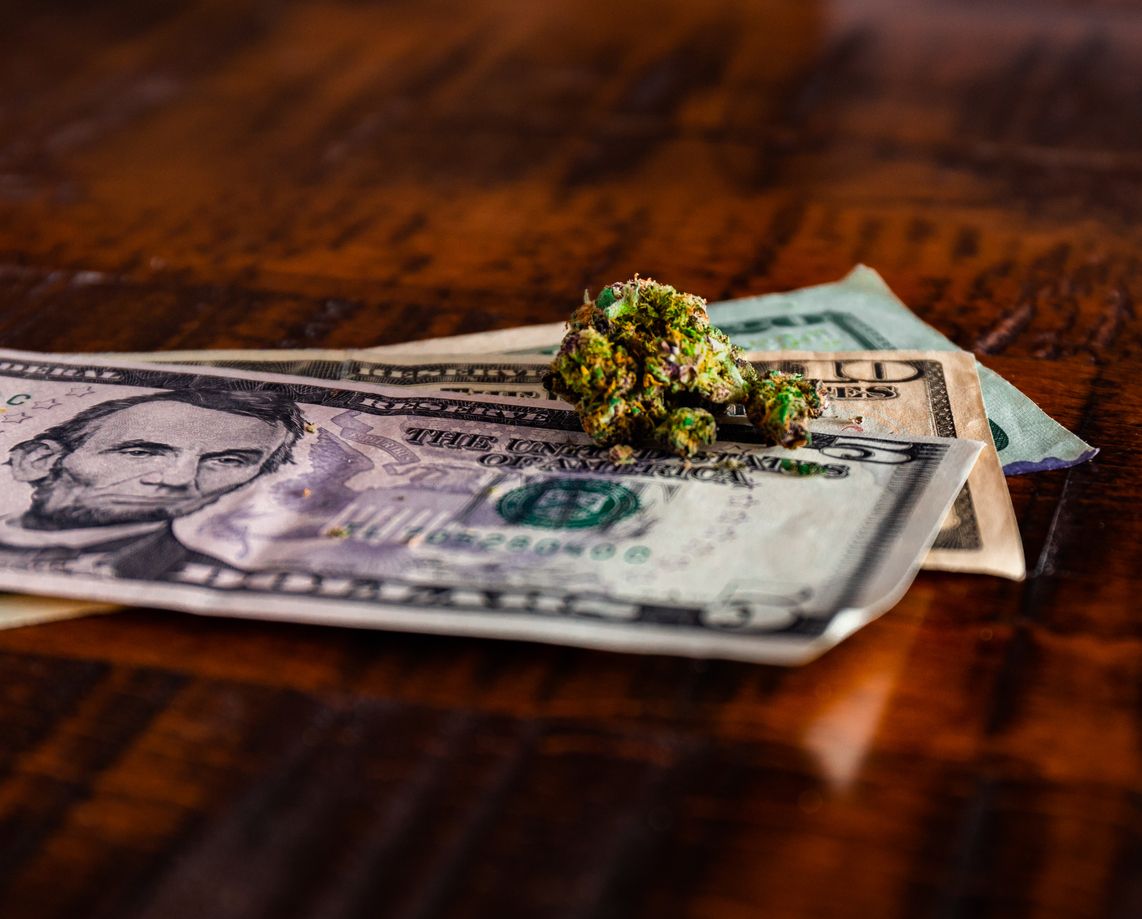 How much do you spend on weed each year?

Men pay approximately $41.19 each week on their green, whereas women seemed to be willing to spend a little bit more, coming in at an average of $43.07....