This new drug may reverse the effects of cannabis

In Science and Tech
Updateda month ago2 min read

Imagine how much confidence you would have in each and every cannabis experience if only you could take a pill and instantly reverse the effects if they get too overwhelming. One pharmaceutical company is working on formulating and perfecting a brand new drug that could treat people who get too high from cannabis, and so far, their researchers' clinical results are promising.

Consuming too much weed is a big problem

More people than ever before are seeking medical assistance after using too much weed, a problem that takes up valuable beds in emergency rooms globally. Part of this is likely due to its newly legal status, making it so that users aren’t afraid to reach out for help if they feel like they need it, but much of it comes down to improved accessibility.

As more edibles and other potent cannabis products make their way onto retailers' shelves, they’re easier to buy, and these goods are responsible for the majority of situations where a cannabinoid experience goes terribly wrong as they tend to deliver longer-lasting effects that are often reportedly stronger than smoking or vaping cannabis.

What if there was a solution?

Far too many people know what it’s like to take too much cannabis, and it’s not a good feeling at all, especially when those effects start to impact things like speech and coordination. These situations can be dangerous, and terrifying, and in some cases, those affected end up visiting an emergency room because they become so afraid of what is happening to them. The worst part is that doctors can’t tell patients how to come down any faster, so the most they can do is offer hydration and monitoring until the effects wear off naturally.

Much like with alcohol, there is no way for consumers to sober up after taking things too far, but that could change and soon.

It’s not instant, but results are promising so far

Unfortunately, even the experts have yet to figure out how to turn off the effects when users get too high, but they do seem to have discovered a way to treat acute cannabinoid intoxication (ACI), which is the official diagnosis given to consumers who take too much THC. Clinical trials so far show that the drug ANEB-001 can safely reverse the effects of ACI, with almost no side effects. This solution could help adults, children, and maybe someday even pets who accidentally ingest high doses of cannabis, and that’s pretty amazing.

The drug is a molecule that can effectively block CB1 receptors in the brain which THC must bind with to trigger the stereotypical “high” effects associated with cannabis. Trials conducted by the Center for Human Drug Research in the Netherlands have made it through phase 1 of testing and those who received doses of the drug typically felt better within 1 hour.

Once all phases of clinical trials are complete, the drug will require FDA approval and the hope of its makers is to see the therapy available in all emergency rooms throughout the United States and Canada by 2025. 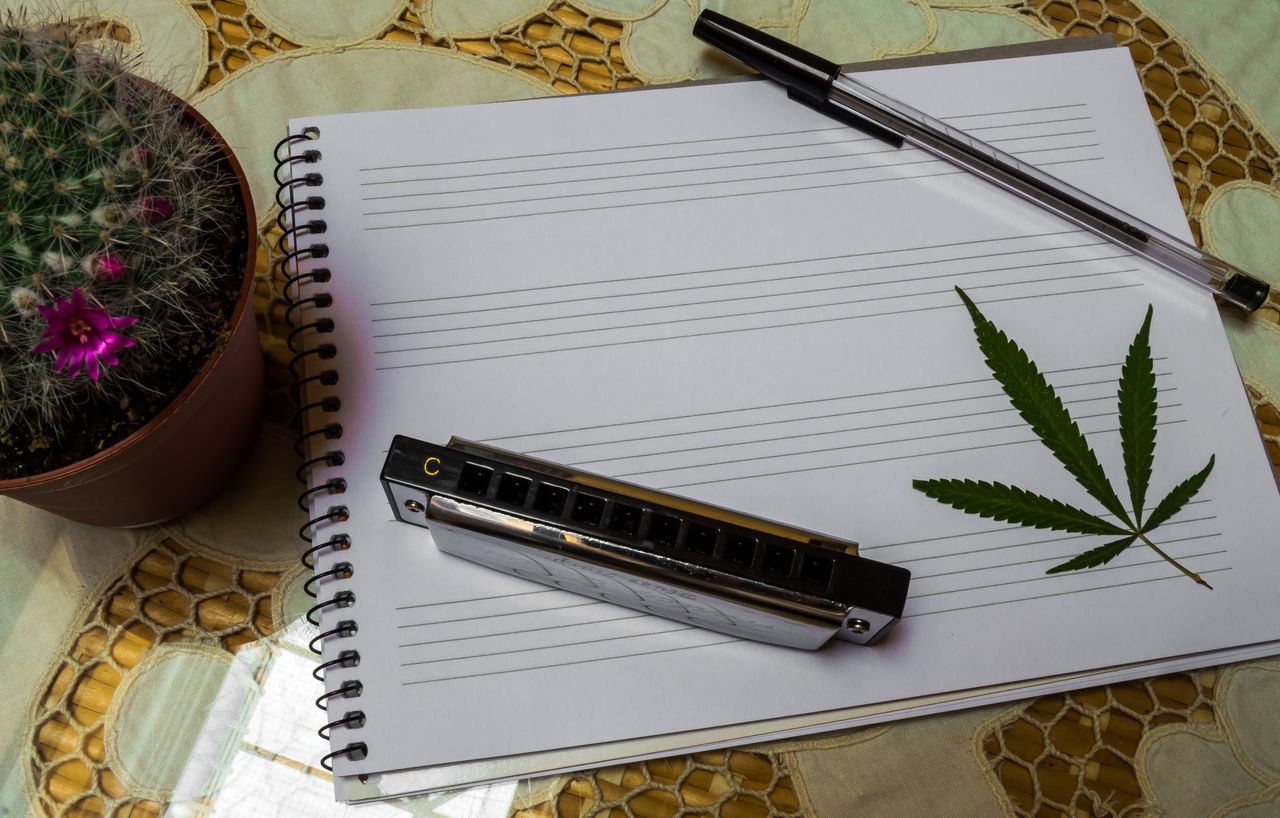 Cannabis research tools at your disposal