Over the years, many people have used plants for medical purposes without having any scientific knowledge of their use. One such plant is the cannabis plant. Marijuana is available in third world countries for a variety of reasons, including both recreational and medical reasons that are unknown to us.

The International Phytomedicine Institute(IPI) at Harvard Medical School was first established in 2019 at the annual Harvard Global Health Catalyst conference. This institute’s main purpose is to decrease the number of people who do not have access to health care.

As stated before, the IPI will focus on the medical benefits of the cannabis plant. The IPI will conduct its research in partnership with educational institutions and private entities.

·         This research will help to provide evidence-based health products and thereby aid in the advancement in health and the economy.

·         Professor NGWA, director of the Global Health Catalyst at Brigham, is leading the research. Professor NGWA believes that this initiative will enhance research in the medical field.

·         The project is funded by the Brigham and Women’s Hospital as well as Dana Farber Cancer Institute. Also, partnership with private entities will provide the necessary financial support. Over 6 million dollars has already been raised, and much more is expected in the future.

·         Though the Global Health Catalyst has focused on cancer research, over the years, researchers have been interested in studying different prospects in medicine for pain management. Certainly, cannabis is one of those prospects, and so there is much cannabis research into the use of cannabis.

Developing countries struggle to provide proper health care to the less fortunate. A study from Lancet in 2017 found that in 2015, millions of people who died from serious illness were from developing nations. Majority of these people had little or no access to health care facilities and medicine. Asana from Global Health as also linked the prevalence of the issue in African countries and South-eastern Asian countries.

The future of this research

The study of cannabis will include an assessment of the compounds found in the plant and the concentration of these compounds. This research could provide information for further research as well as data for prospective pharmaceuticals that could be made from cannabis. This research initiative will prove beneficial to developing countries and their health care systems. 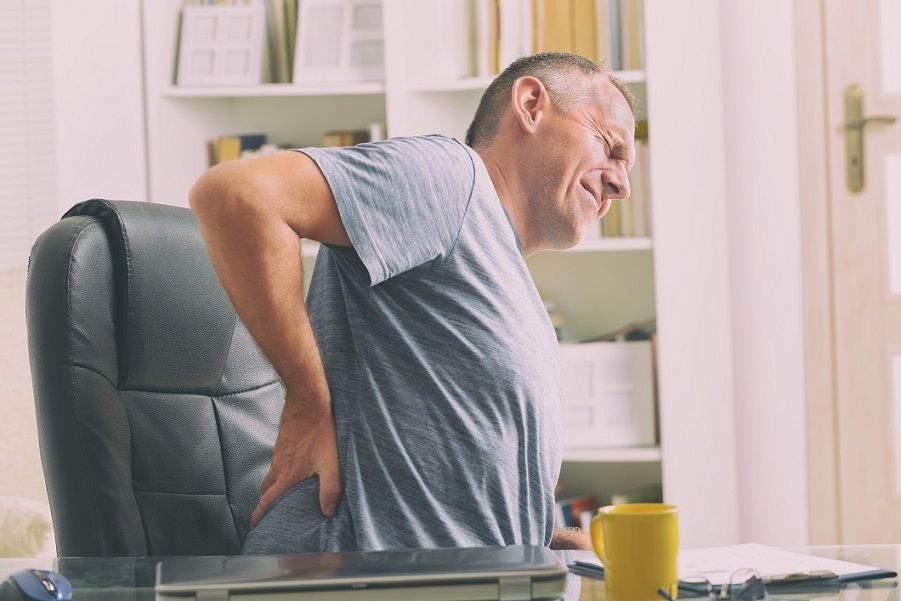 cannabis and many of its elements hold incredibly powerful potential as a replacement for some of the most commonly prescribed pharmaceuticals....