In Science and Tech
Updated4 years ago2 min read

Tourette's Syndrome is classified as a neurodevelopmental disorder, and the onset of the disorder begins in childhood. The start is usually between the ages of six and eight years old. This syndrome presents itself with motor and vocal tic’s and can be accompanied by behavioral problems like ADHD, OCB, depression, anxiety, and self-injurious behaviors and can involve the autism spectrum disorder. The quality of life as it exists for those diagnosed with this Syndrome is significantly impaired.

Many studies have been conducted around this Syndrome, and to date, there is no cure for TS. Standard treatment for the Syndrome involves antipsychotic medication. The side effects of these pharmaceutical drugs are unwanted and include weight gain, sedation, and sexual dysfunction. The treatment being used today has too many side-effects with few positive results, causing patients to seek out other remedies.

Cannabis research has included the search for a treatment to diminish the tic’s and other conditions that present with this neurodevelopmental disorder.

Medical marijuana became a tool for research, hoping to find a cure for this debilitating syndrome. An Australian pharmaceutical research company has joined together with Sydney University to perform clinical trials, investigating the use of medical marijuana as a treatment for TS. The hope for this study is to realize the benefits of medical marijuana for TS as an aid in controlling the tics and conditions presented. The hope is to develop a treatment without the devastating side effects of the currently prescribed protocol that physicians are now using.

Early evidence suggests that medical marijuana can be a successful treatment that will improve the lives of those suffering from TS.

Medical marijuana that meets pharmaceutical standards contains a mixture of the two most well-known and active cannabinoids in the plant, THC, and CBD.

The trials that are currently on-going in Australia will research the efficiency and safety of cannabinoids on the frequency of tics that the patient is experiencing along with the cognitive and psychiatric symptoms that accompany TS.

Study results have reported that patients involved in the study get more positive results when smoking or vaping medical marijuana; it appears that inhaling cannabis improves their symptoms quickly.

CBD has been used in the study for finding a drug that has fewer side-effects on the patients. Patients who have been administered CBD as a way to help control the debilitating tics and disorders from the Syndrome notice an improvement fairly quickly. CBD is not the ultimate cure for this Syndrome but can help to bring the body back to homeostasis enabling our bodies to work more efficiently.

Some of the best marijuana strains for helping in the treatment of Tourettes’s Syndrome include:

Hopefully, with the legalization of marijuana being a legal drug, more funded studies will be conducted, helping to find a cure or treatment for TS that does not have such debilitating effects on the patient. 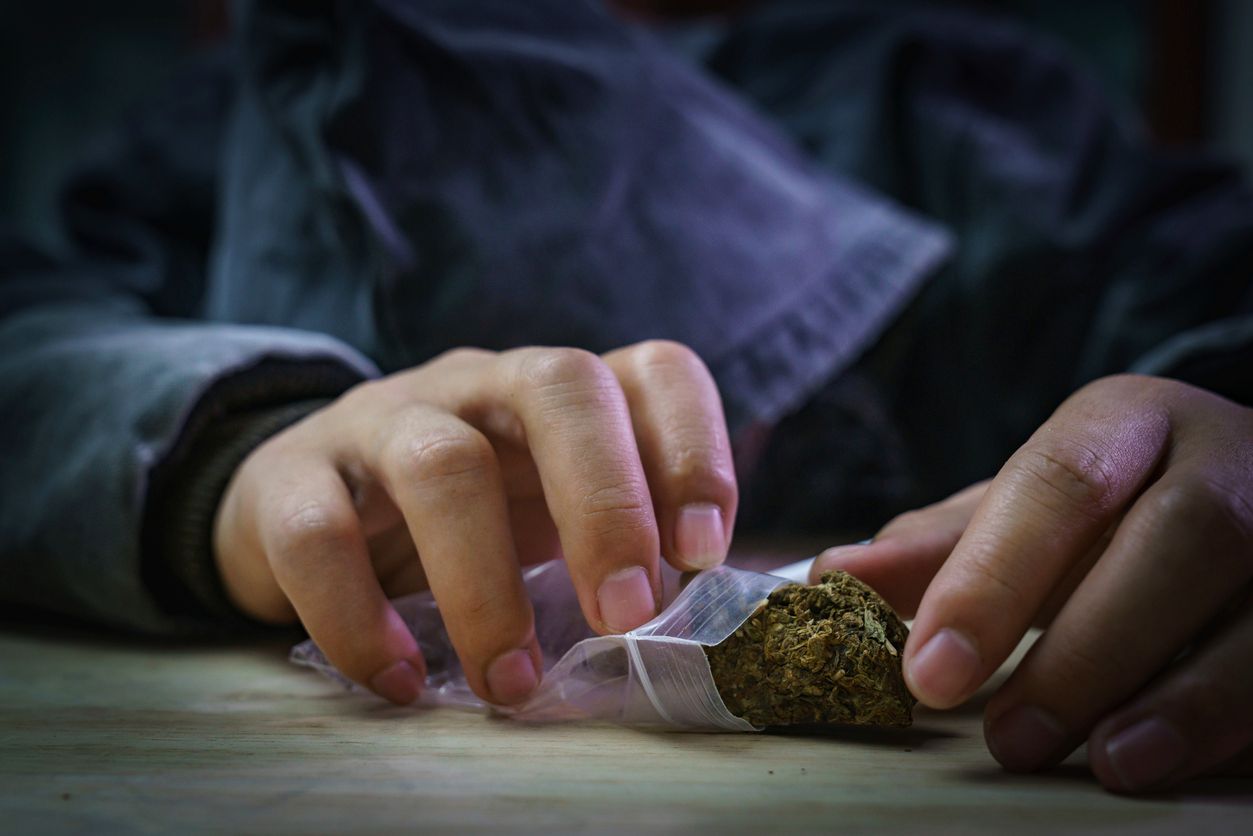 Marijuana strains that may help with depression

Depression is a mood disorder that causes a person's feelings and behavior to be affected. A person who is depressed may be extremely sad and unmotivated. ...