Study shows that legalization leads to people having more sex

The legalization of marijuana had a whole lot of people concerned about potential repercussions, but we highly doubt they could have imagined the real effects that it seems to have on the general public. We have seen the research about it all, including theft rates, crime rates, impaired driving incidents, and more, but it turns out that we really didn’t have to worry about all of that, as stoners everywhere are too busy with other things to waste time breaking the law.

That’s right! Literally, nothing negative has come of this transformation that legalization has brought forward. Instead, it appears that just as we had initially hoped, more and more people are discovering the benefits of marijuana, one of which is a better time in the bedroom, which is leading to more sex all around.

How legalization has impacted sex

The study, which was conducted by researchers from both Georgia State University and the University of Connecticut, did more than focus on regions where weed is legal. They also centralized the majority of their research in areas with active medical marijuana laws rather than recreational ones to figure out how researchers took into consideration a number of factors to come up with personal questions about marijuana use and sexual activity among participants between the years 1997 and 2011.

The results were pretty amazing, with an average increase of around 4.5% to the likelihood of sex increasing by one or more times per month after the introduction of legal, medical marijuana programs and laws. That means thousands of individuals began having more frequent sex with the adjustment taking place almost immediately after the change, but not everyone sees this as a positive thing.

Is legalization and its effects on sex a bad thing?

Considering the number of people all around the world that are currently taking drugs and supplements in hopes of boosting their sex drives, cannabis seems like a more natural, less dangerous, and more affordable option for some, but it does come with at least a few other consequences that may be positive or negative depending on your view of the world.

Sex is fun and exciting, but it’s by nature meant for one main purpose, which is to reproduce, and higher rates of sex also translate to more children being born. Where medical weed is legal in the United States, researchers found an astounding 2% increase in births. That might not sound like a whole lot at first, but that translates to an average of approximately 684 more births every 4 months, which is a whole lot of new people.

Researchers from both Universities also noted that those who were consuming cannabis were also a lot less likely to take precautions to avoid pregnancy by using contraceptives. We have yet to see any sort of fallout from this, but the concern at this point is that an increase in sex and decrease in contraceptive use could also lead to an increase in rates of STD's.

Legalization is good for sex, but the rest we aren’t quite sure of yet

These results certainly conflict with those from earlier dates that suggest a correlation between smoking weed and a decrease in fertility, as if that were true, we shouldn’t be seeing a spike in babies being born, so it is clear that plenty more research is necessary before we come to any kind of conclusions, but it is also a very sure indicator that people who smoke weed are having more sex, and most of us are relatively ok with that idea. 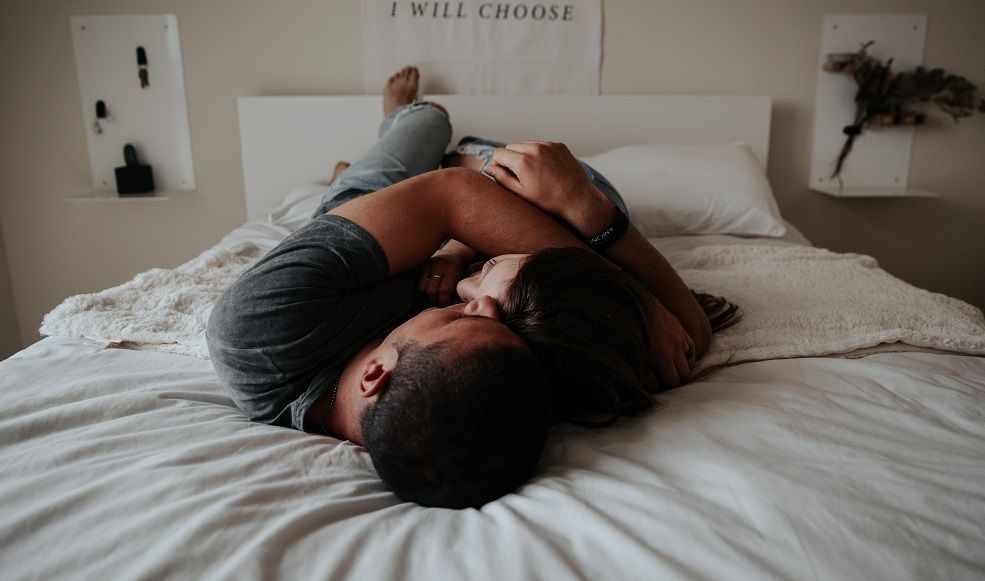 At first glance marijuana and aphrodisiacs don’t appear to have very much in common. Aphrodisiacs will generally get your heart pumping and primed for sex....