The legalization of marijuana is spreading across the world. Many states in the United States have legalized cannabis for medical purposes. Colorado is among the states that have legalized recreational cannabis. It is well-known that medical cannabis is used by patients instead of prescription drugs.

Many people find it very difficult to sleep and so cannabis may be the right natural drug to help combat this. Many patients are trying to find alternative ways to relieve pain and sleep better than opioids and Z-drugs, respectively.

Over the years, cannabis has always been used to relieve pain and promote sleep (Zuardi, 2006). In 2017, the National Academics of Sciences, Engineering, and Medicine released a report on the benefits of marijuana use. The NASEM found strong evidence that cannabis can relieve pain. There is also reasonable evidence that marijuana use can improve sleep for a short while.

There is not much known about people who purchase marijuana for recreational purposes from certain markets. As a result, a survey was conducted in two retail stores in Colorado.

According to experts from Albert Einstein College of Medicine says that the customers purchase marijuana for the main purpose of sleep enhancement and relief from pain. Dr. Gwen Wurm, a pediatrician from the University of Miami, said that there could be more reasons than just pain relief and sleep for the customers’ use of cannabis.

Additionally, the chief medical officer for Vireo Health Inc, Dr. Stephen Dahmer contends that the study disproves the myth that legal marijuana is mainly used for recreational purposes. Legal marijuana is purchased from dispensaries for adult use in treating health issues. These adult-use markets provide a safe avenue to purchase cannabis.

The illegality of cannabis under federal law has prevented more conclusive research on cannabis. However, there is still evidence that shows that cannabis is a pain reliever because there are cannabinoid receptors in our peripheral nerves. Possibly, the cannabinoids found in cannabis interact with these receptors.

Additionally, the study also shows that the legalization of marijuana could create opportunities for marijuana in the pharmaceutical industry, decreasing the reliance on other medicated drugs. Paul Armentano, NORML deputy director, said that cannabis is also a “harm reduction agent.”

The survey confirms that cannabis has many beneficial uses and legalization of marijuana would benefit many people suffering from ailments that cause them pain and a lack of sleep. 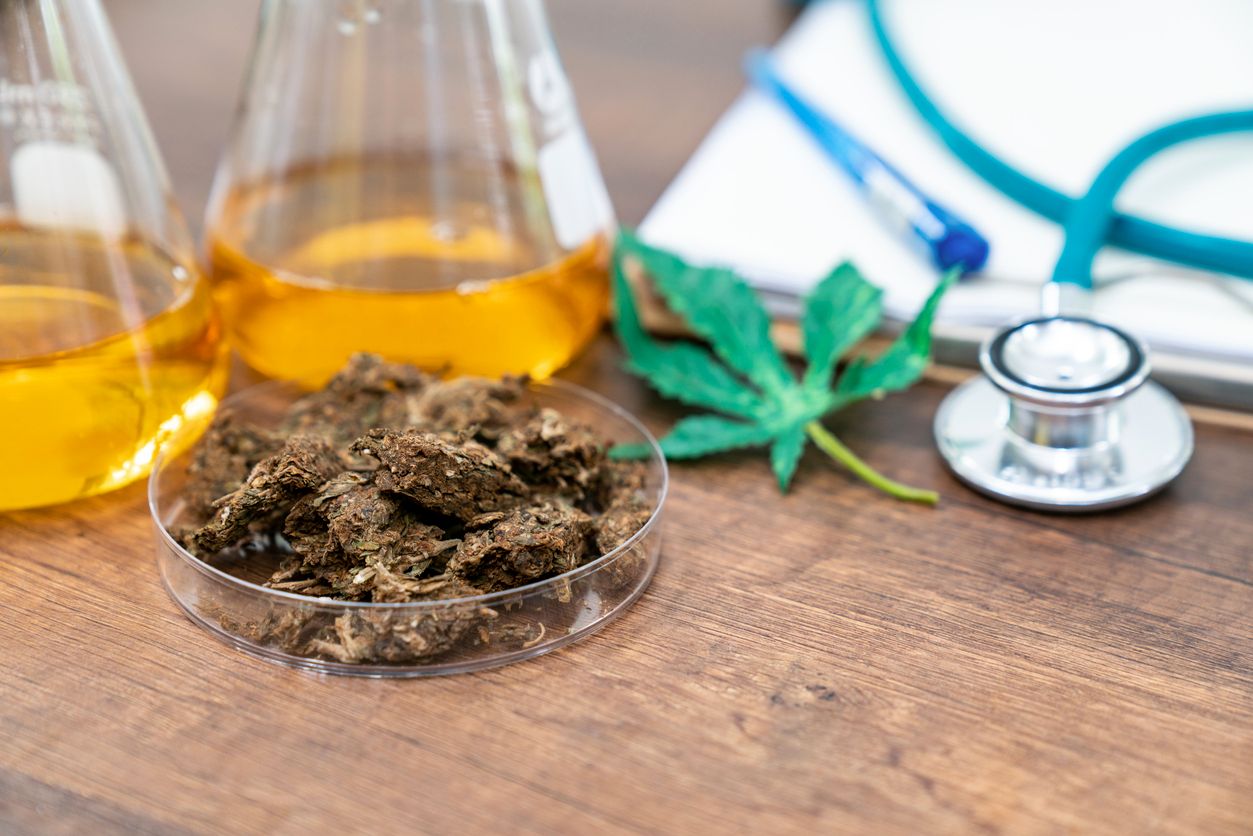 Cannabinoid studies to help you learn about the effects of CBD

Here a list of five different studies that focus on the effects of CBD products, including what they can, and can’t do for a variety of various symptoms....