One of the first things that need to be determined about any mind-altering substance is whether or not it poses a risk to the people who want to use it. This is necessary to move forward with production and sales in good conscious, and it is why legal substances such as cannabis or alcohol have a minimum age for consumption. Each region decides its own standards-based off years’ worth of medical data and research results, but the majority of legal age limits for smoking weed fall between 18-21.

This is a rather wide gap that has many people question the validity of it. After all, what makes a substance unsafe one day, and perfectly safe on your birthday just a few days or weeks later? It is a reasonable question to ask, but we’ve had very little for reliable information to base this kind of study on, especially when it comes to the effects of cannabis.

Medical testing of any kind on children comes with moral implications, so researchers have to be sensitive to how they proceed with gathering information, and in most cases, consumers have to be tracked down years after their use to personally report the results. This takes time, energy, money, and patience, and one research team from the Memorial University of Newfoundland has done all of that and more with their latest study.

The study, which has made marijuana news headlines everywhere, took place at the Memorial University of Newfoundland, and it was designed to look for the ideal minimum age for cannabis use. To do that, researchers investigated the outcomes for cannabis consumers who began at various ages through the Canadian Tobacco, Alcohol and Drugs Surveys and the Canadian Tobacco Use Monitoring Surveys. Combined, these surveys included almost 20 000 people ages 15 and older, and they both were conducted between 2004 and 2015, giving them space to follow up with subjects.

The researchers at the Memorial University of Newfoundland in Canada discovered an ideal minimum age by comparing the subjects in several different topics. What they found made it clear that the lowest legal age for consuming cannabis products should be 19 years of age, and these are the numbers that they used to come to that total.

The noted drawback of this particular study is like any other that requires personal accounts rather than close supervision in a clinical trial, as there is no way to know for certain if the participants remember the correct age that they began using cannabis or if there were providing 100% truthful answers. However, the significant differences in this kind of research will help to reshape legalization as we know it today into a safer, more effective market in the future. 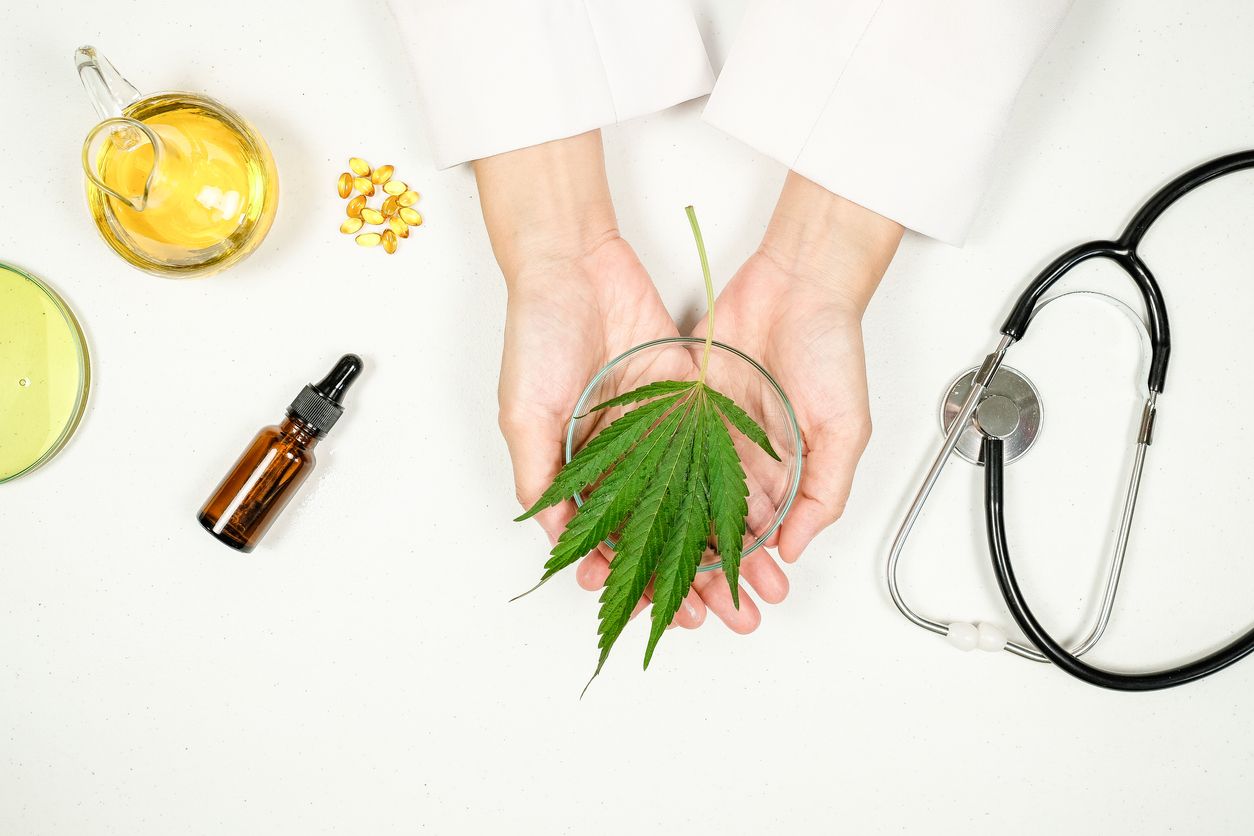 Over 1,100 responses said that there is some extreme interest in cannabis as a health product....