We hear a lot of complaints from the most experience crowd of cannabis consumers, as they want the strongest, most potent cannabis products out there, and the market doesn’t have a whole lot to offer them. This is an unfortunate problem, and something that should certainly be addressed, but it seems that it’s only a small fraction of cannabis users that have the complaint.

Potent cannabis products are often marked way up in price, and they can be hard to get your hands on because they are definitely popular, but they don’t sell any better than other more moderately dosed options that are on the market today. That’s right, and not everyone is out to get as high as they possibly can, as one study has uncovered that the majority of cannabis users actually prefer to maintain a smaller daily dose of cannabinoids instead.

According to a study that was published in the journal Drug and Alcohol Dependence results as many as 77% of cannabis users truly do want more moderately dosed products to enjoy, as the majority chose a cannabinoid range of between 9% and 20% as ideal. The participants of this survey had to qualify by having consumed cannabis at some point in the last year, and a total of 574 subjects were chosen for participation.

The study revealed something that many of us didn’t expect, like the fact that so many users don’t want potent cannabis, but it also answered the question that we’ve all been thinking, which is the why. As it turns out, minimal doses were preferred because they provide less intense adverse effects, allowing them to avoid things like impairment, grogginess, or difficulty remaining conscious.

Most cannabis users who are after a daily dose of THC are opting to get into microdosing, a hot new trend that has taken both the recreational and medicinal worlds by storm. Microdosing means that the participant consumes only tiny amounts of the mind-altering cannabinoids, spaced out perfectly throughout the day, in hopes of maintaining the benefits without any of the bad stuff to go with it. In essence, they never really feel high in a stereotypical sense, only soothed, happier, and just in general, more relaxed.

There will always be a huge part of the market that is dedicated to those who have a taste for more potent cannabis products, but as we move forward, you should expect to see a lot more regular everyday options show up on dispensary shelves because that’s what most people are really after right now. There is always a good time to get high, but in some cases, it’s safer and more enjoyable to harness the benefits without all of the fuzzy euphoria that cannabis is so well known for.

As our understanding of what cannabis is and what it can do shifts towards something that is appealing to everyone, our consumer trends will change to reflect our higher understanding. Gone are the days where the stereotypical stoner was the norm, and in is the trend of healthy, active, productive, and happy cannabis users who have unlocked the natural powers of this powerful and therapeutic plant. 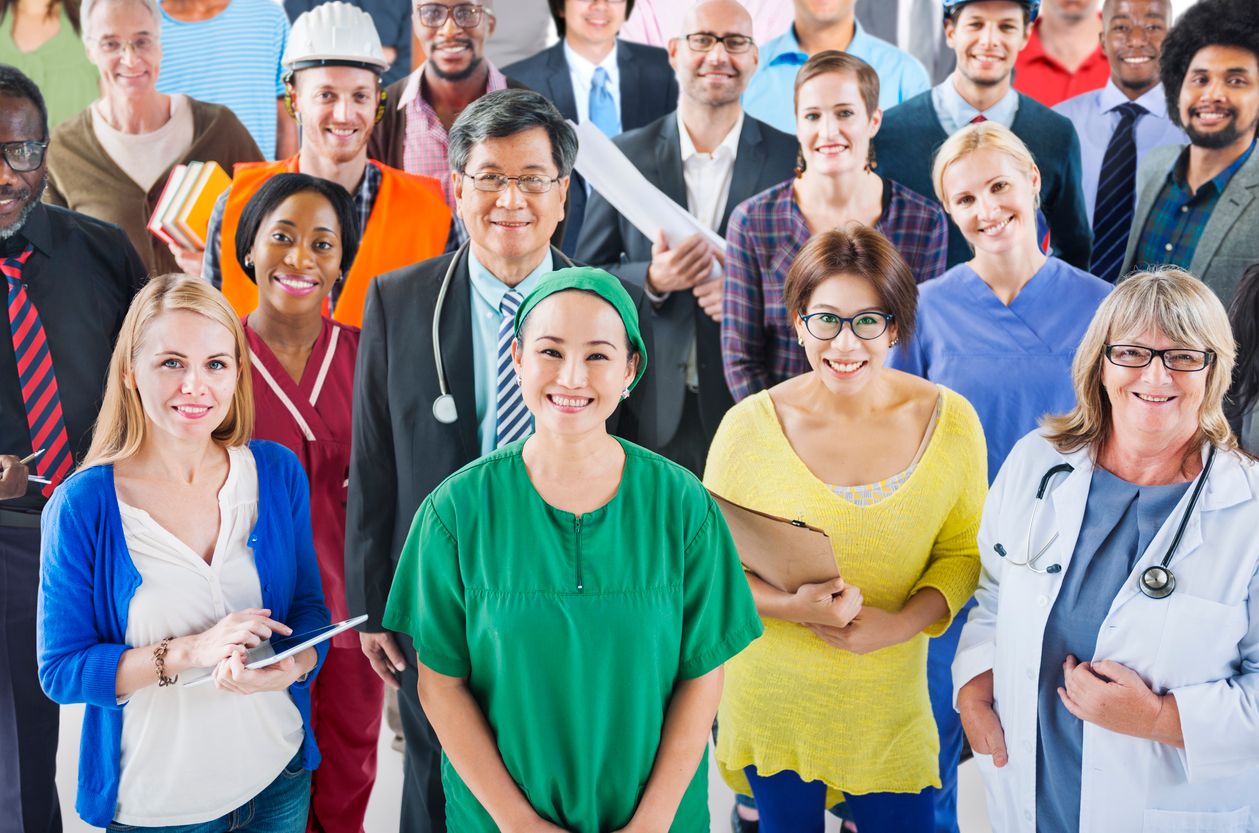 Approximately 72% of Canadian cannabis enthusiasts do not fit into any of the typical stoner stereotypes....