The list of states with legal weed could show us some insight into the vaping illness and vaping death occurrences in the United States. So, does your safety correlate with where you live, if vaping is your favourite way of consuming cannabis? If you enjoy the art of vaping as a method for providing feelings of Zen, or perhaps as your means of medicating your chronic anxiety, which state you live in may have a bearing on your health.

What is your address?

The list of states where legal weed is available is comprised of 11 states and the District of Colombia. Living in Alaska may be a wise and safe choice for avoiding the vaping death scenario that the United States found itself in. This region and other states where cannabis was legally available had significantly lower occurrences of vaping illness, which for some, lead to vaping death occurrences.

Published information in the American Medical Association journal showed that vaping related illness was less frequent in the states where marijuana consumption was available and legal to consumers.

The year 2019 saw an increase in lung-related admissions to hospitals in the United States. People being admitted had a relationship with illegal vape cartridges. It appeared that these illegal products were what was contributing to the increased hospitalization. The disease was more apparent in the illicit market consumers' scene. This is the market where products are not tested or regulated.

Who are the consumers using vape products?
Parent’s eyes are being opened wider, to whom it is that is using and in danger of succumbing to a vaping illness. Young adults, teenagers, and high school seniors are attracted to this method of consuming cannabis. Young adults are claiming that using vape products is a means of reducing and eliminating smoking nicotine. The FDA has adamantly warned young adults, and pregnant women that vaping is not safe.

So what did those using substandard  illegal vape products put in their lungs?

Does Vitamin E do damage to our bodies? One might think like many that vitamin E is one of the good guys. However, Vitamin E acetate is the causative agent in the illegal vapes that flooded the market. This substance is often used in the illegal vaping market as a thickening agent for illegal vaping products. Investigations into the tragedy that presented itself in the cannabis space also showed strong connections to the use of THC from vapes within the illicit market.

The exact cause of the serious and sometimes fatal vaping illness has stayed concealed from those who are studying this occasionally deadly disease.

The vaping illness in legal recreational states presented with 1.7 cases, compared to the 8.8 cases that were shown in the list of states with legal weed in the medical format. Studies reported 8.1 instances per million where medical and recreational marijuana was still prohibited across the country.

Vaping your favourite concentrate with an unregulated product could have you in the hospital with a vaping illness. As of February 2020, we saw 60 deaths resulting from over 3000 vaping illnesses, e-cigarette, and vaping-related lung injury. (EVALI) was a significant health concern. States that did not have legal cannabis laws in place saw an increase in EVALI.

Could this have resulted in the age-old thought that if you don’t have what you want, you will find a way to obtain it from somewhere? This craving or assumed need for a vaping product proved fatal to some. Those that enjoy this method of consumption need to ensure they are purchasing the product from legal and regulated sources.

A good point to remember is that our lungs are made for the inhaling of clean, pure air. However, if you chose to inhale your medicine or recreational cannabis using this method, make sure to do it from a safe and secure source. 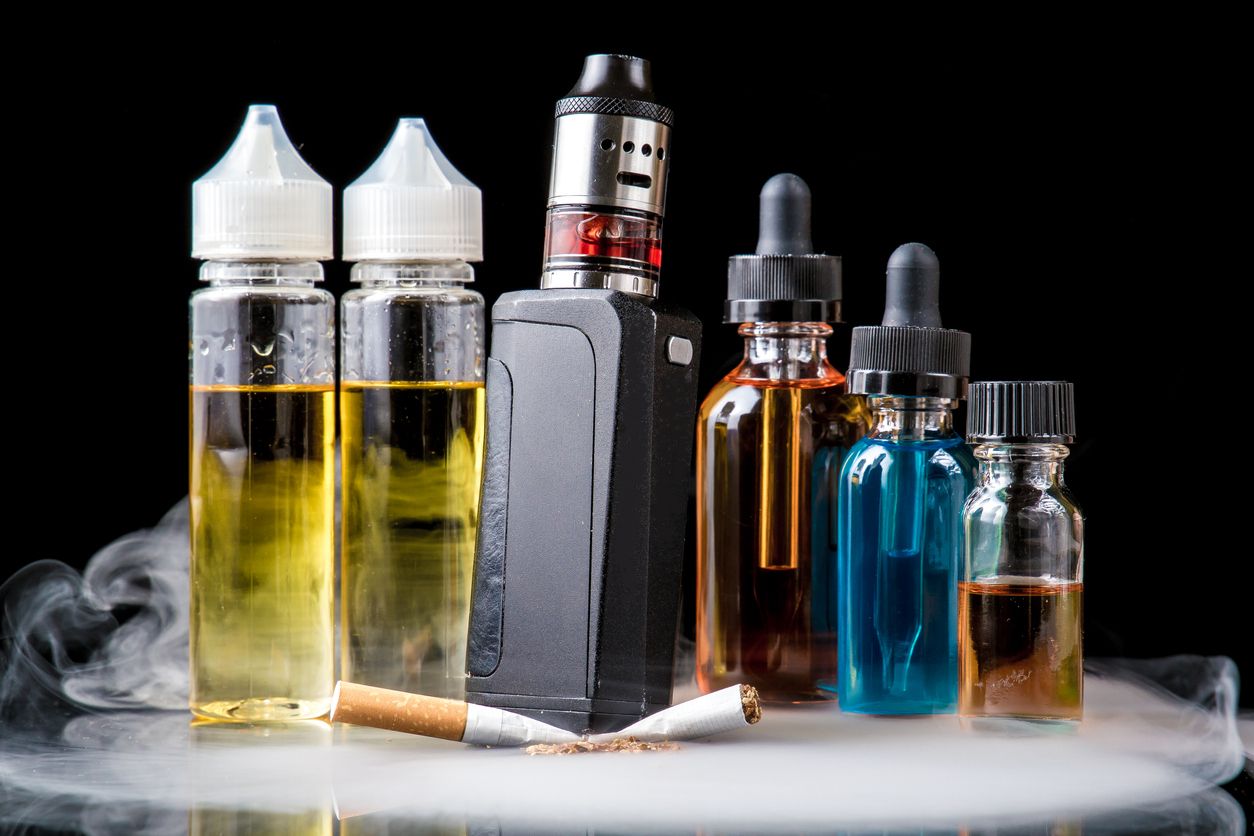 Experts point towards the past year of devastating occurrences among vapers as the main reason for it taking so long....