Some teens may be using cannabis but they're also drinking less

In Science and Tech
Updated2 months ago3 min read

One of the primary concerns for all parties responsible for the rollout of laws, limits, and restrictions surrounding cannabis products is the possibility that these incredibly powerful tools might end up in the wrong hands, more specifically, in the possession of youths. Now, this thought might not sound like a huge deal, especially to those who began their cannabis journey at a younger, more impressionable age. However, there is some debate about the adverse effects of consuming cannabinoids on an underdeveloped brain and body.

More teens are reaching for cannabis

According to the latest scientific research, teenagers are doing most drugs less often over the last 30 years or so, but that’s not the case when it comes to cannabis. From 1991 to 2019 researchers have discovered that teenagers’ substance use has been slowly declining. Even cigarettes are quickly becoming an issue of the past, while 13% reported using cannabis. Between 2020 and 2021, underage cannabis consumption rates spiked to an all-time high by almost 3%, suggesting that ease of access due to legalization is very likely a driving factor.

However, those same experts also discovered another more positive emerging trend associated with the increase in rates of cannabis use among underage consumers.

While the number of teenagers reaching for a joint, bong or vape has increased significantly in recent years, those choosing cannabis seem to be far less likely to participate in the deadly game of binge drinking. In 2019, 27% of surveyed teens reported drinking alcohol at some point in the last 30 days, while 15% said they had gone binge drinking at least once in the last 2 weeks. These statistics are still quite high, given current laws setting the minimum drinking age to be anywhere from 19-21, these are far better numbers than we’ve documented nearly 30 years prior.

Some say that teenagers should be steering clear of all mind-altering substances, including alcohol, cigarettes and cannabis, but there is no denying the difference where safety is concerned. Teens may be getting high, and they could be taking those intoxicating effects on the road while driving, or to school when they need to be focused on learning, but they aren’t dying from this decision in the same way that has been so thoroughly documented from alcohol consumption, which is toxic in larger amounts, with sensations and side effects that last far longer than a few hits from a bong.

It might not be the ideal choice, but you can't argue with the fact that we know it’s a better one than teenagers from previous generations were making.

No parent wants their underage teen indulging in psychoactive drugs, and for very good reasons, as they aren’t yet able to fully comprehend or accept the consequences that could come from making this choice. Still, there is something to be said about how society's opinion of cannabis is changing, and how that is being reflected in the choices teens are out there making today. It’s a slightly safer world out there, because cannabis is in it, accessible, and available to those who need it. 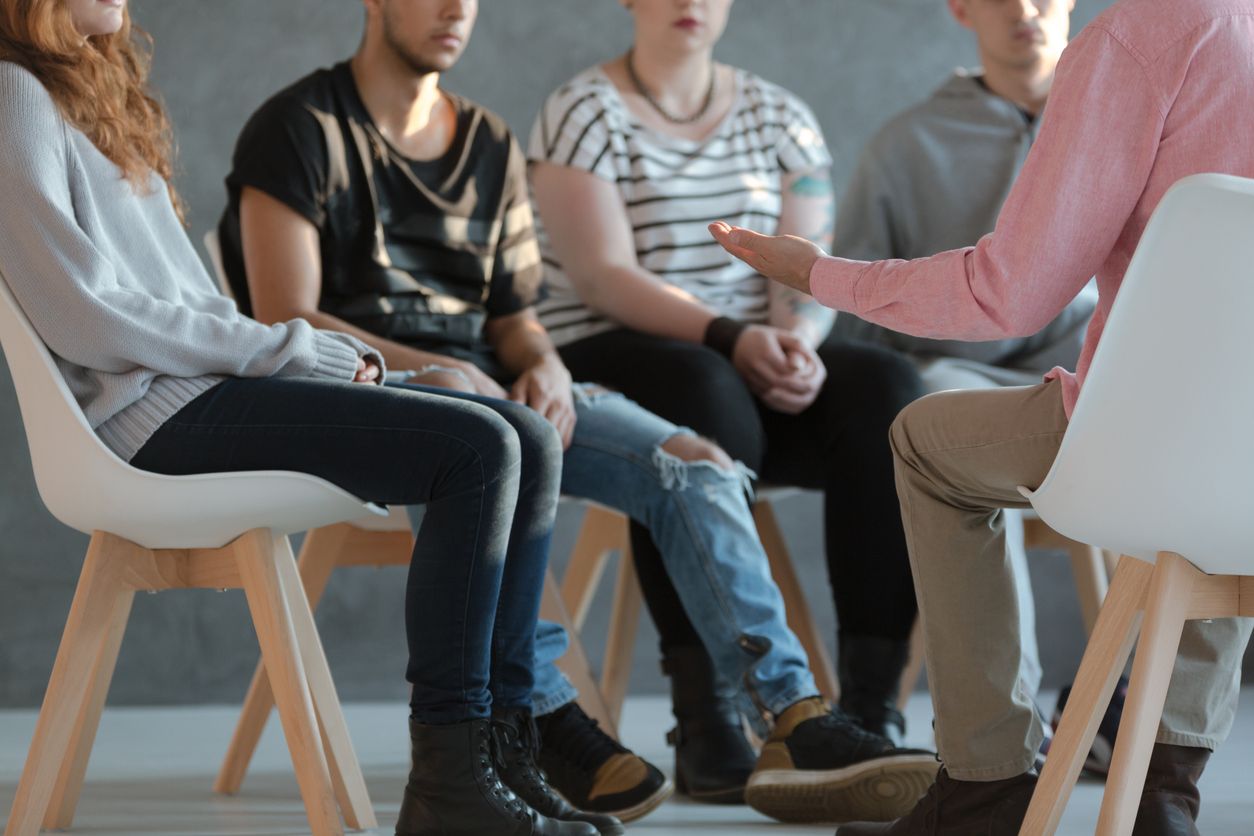 Reasons why you should talk to your kids about cannabis

Would you rather them learn the facts from you? Or would you prefer a misunderstanding in a song to solidify your child's opinion of cannabis?...