Research uncovers a genetic and biological cause for CUD

A region of DNA near the FOXP2 gene that was previously linked to risk-taking behaviour may also be associated with CUD (cannabis use disorder). There are some people who are vulnerable to CUD long before they ever smoke a joint. Two regions in human DNA contribute to the risk of becoming dependent on marijuana.

Scientific researchers at the Washington University School of Medicine facility analyzed DNA along with other data from over 21,000 people who were diagnosed with cannabis use disorder, along with 360,000 people who did not have this diagnosis. Around fifty percent of people are diagnosed with CUD due to genetics, according to Arpana Agrawal, Ph. D, a senior professor of psychiatry. He is hopeful that the genetic pathways that have been identified will lead to better treatment for cannabis addiction in the near future.

Children with a higher genetic susceptibility to adopting serious cannabis problems have a lower white matter volume in their brains. Researchers are looking at behavioural factors such as educational attainment and schizophrenia. According to Emma Johnson, Ph.D. and author, a genetic predisposition for one using marijuana is correlated with higher educational attainment. However, genetic liability for the problematic use of cannabis is also linked to academic background.

According to Johnson, it could also be possible for those who are using marijuana occasionally that do not develop an addiction to be predisposed by other protective influences, including advanced years of education. Arpana Agrawal notes that many may consider marijuana to be less addictive than other drugs. However, he emphasizes that the findings of studies clearly indicate that people can become dependant on marijuana and that cannabis use disorder (CUD) does have a biological and genetic underpinning.

Studies published in the Lancer Psychiatry have determined that CBD could be the treatment needed for cannabis use disorder. However, it is unclear in the results of how CBD doses might be productive or safe. A review of 26 trials that were published indicated that none of the tested pharmaceuticals, including antidepressants and synthetic cannabinoids, showed any definite benefit for treating cannabis use disorder.

The Lancet Psychiatry articles show reference to genetic liability to previously unexposed people has important implications for public health in relation to marijuana legalization. The perceived benefits of policy liberation need to be balanced against any health risks that the notable minority of those cannabis users might someday face.

Cannabis use disorder, which some refer to as CUD, or marijuana addiction, is described in the fifth revision of the medical Diagnostic and Statistical Manual of Mental Disorders (DSM-5). The disorder is defined as being the continued use of marijuana despite clinically significant impairment. As studies have indicated, cannabis use disorder (CUD) can also occur because some people are more prone to addiction to substances.

The mentioned studies have stated the condition can be environmentally or genetically acquired. To date, the evidence is weak, but the use of SSRI antidepressants may not offer the help needed in treating this disorder. 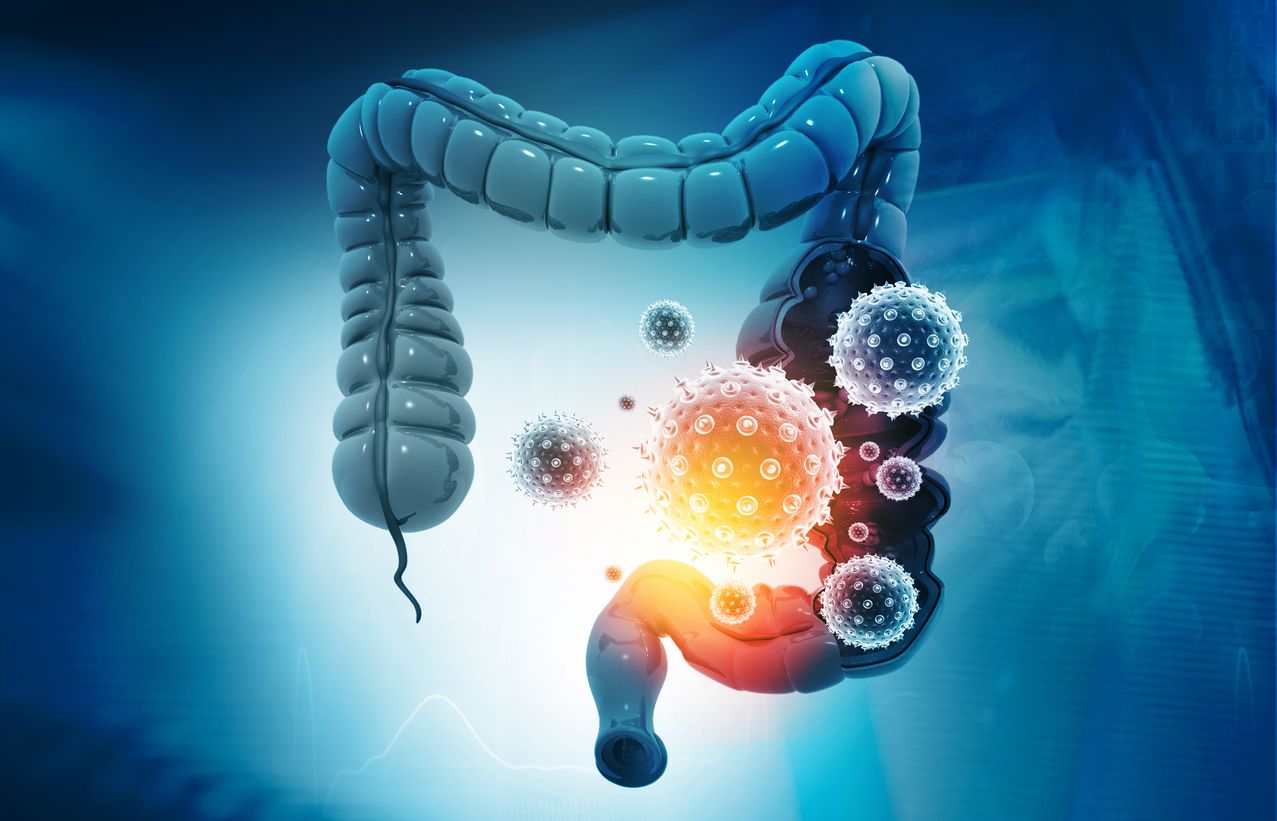 Study shows how cannabis works to treat some bowel conditions

The great scientists of UT Southwestern are involved in new research that may be able to help those who are suffering from IBS....