In Ontario, it is illegal and dangerous to operate a vehicle while impaired by cannabis. Cars, trucks, boats, snowmobiles and ATV’s are all under the same umbrella as a vehicle, and there is a zero-tolerance policy for novice, young or commercial drivers.

When are you impaired or stoned after using cannabis?

Immediately after using cannabis, impairment begins, and for some the effects can last for up to six hours. If you have combined your cannabis with alcohol, the effects may last longer. The results of cannabis consumption can vary from person to person and knowing that it makes it difficult to understand the exact amount of time that you should wait before getting behind the wheel after partaking.

A recent study conducted by CAA points out that 1.2 million Ontario drivers admit to driving high after consuming marijuana. The survey further indicated that about half of those in the survey admitted to drinking alcohol and using cannabis at the same time.

Smoking weed or vaping cannabis is not the only complication involving cannabis and driving. With marijuana legalization now introducing more concentrated products like edibles to the market, the impaired driving issues will eventually become more complicated. Drivers need to be aware of the delayed reaction time when consuming edibles. Driving under psychoactive effects can have grave consequences, the impact on judgment while driving is noticeable.

A study in British Columbia reported that more than three-quarters of frequent users admit to being in a car when themselves or the driver had been smoking weed.

The signs of being stoned or under the influence of cannabis

It would not be out of the ordinary for a person under the influence of cannabis to exhibit both physical and behavioral signs to indicate the person is intoxicated or stoned.

MADD Canada has conducted statistical research that indicates the instances of driving stoned are increasing. The case of drug driving is double those of alcohol alone. The most commonly found drug present in almost half of the drug-positive crashes that were fatal. Experts now suggest that you wait a minimum of four hours after using cannabis before getting behind the wheel of a vehicle. This number is a minimum and is different for all. With the emerging edibles, that number is not at all credible and expected to change with further research. 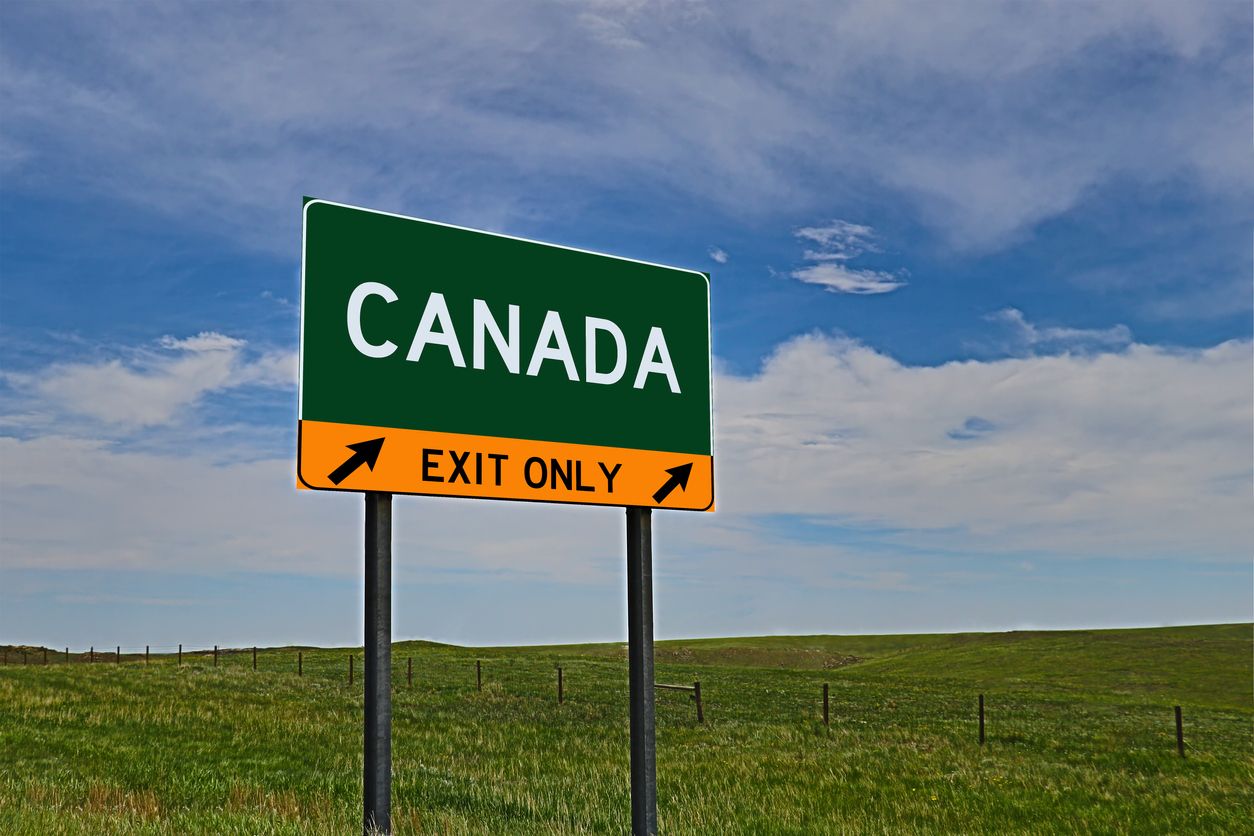 Driving laws in Canada and cannabis, what you need to know

There are many health benefits that can be derived from cannabis. Does this mean that it is legal to consume cannabis and drive?...