Keeping on the state law side of the legalization of cannabis, America will be adding 18  new names to the list of states that polls show are loosening the marijuana laws. Federal marijuana legalization is pending, as some may say.  According to new, Mr. Trump, the present president, has opposed federal legalization. However, he agrees with letting individual states decide the outcome of the cannabis legalization going forward.  November 2020 may find a different president commanding the laws of cannabis at a federal level.

However, moving forward, the current polls for federal marijuana legalization indicate that the interest is nationwide. Some may say the polls show that lawmakers and activists are looking at the issue of federal marijuana legalization in a more serious and urgent manner today. One recent poll indicates that 55% of respondents feel that legal and regulated cannabis markets are a full success, or at least, more of a success than a failure. Only 6% thought that the cannabis markets were 100% failure.

Gallup polls showed Americans are in favour of policy change, and that the upcoming elections may be the silver lining that cannabis activists and consumers are waiting for. Today fewer than 10% of Americans agree with federal marijuana legalization as it is written. Americans are increasingly in agreement that it is time for the legalization of cannabis at the federal to change.

The political director of the National Organization of the Reform of Marijuana Laws (NORML) Justin Strekal, also believes that the polls indicate that the time has come for the end to federal cannabis prohibition nationwide.

As we approach November, the importance of the polls will be revealed for cannabis users and, indeed, the entire United States of America. Federal marijuana legalization is paramount, moving forward for the legal cannabis industry to branch out and succeed. Until federal legalization is established and bought into law, the green space will be shut out of benefits that are legally controlled by the federal government. Taxing and banking for cannabis space businesses won’t happen until the poll results are realized in November. 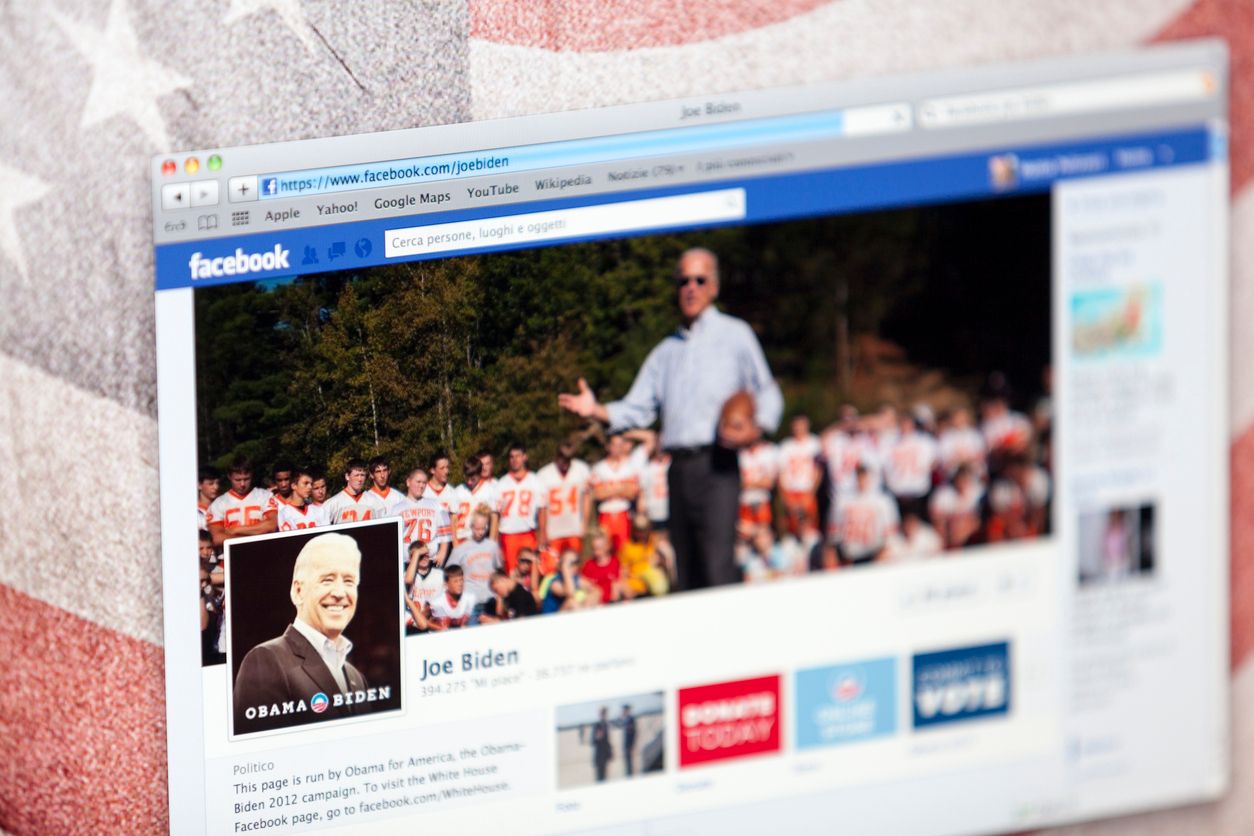 During an interview, Joe Biden corrected himself and chose the word decriminalize as a replacement for the word legalize....