An observational study that is touted as the very first of its kind in America, will look at how well cannabis really works as a PTSD treatment for veterans who are part of a research group in California. These experts are taking this work a step further by using participants who have all been diagnosed with treatment-resistant post-traumatic stress disorder, which means that they’ve had little to no relief using conventional methods and medicines to treat the condition.

The non-profit branch of Helmand Valley Growers Company called the Battle Brothers Foundation and its partner NiaMedic, a research company that specializes in medical data and study, have garnered the approval of the Independent Review Board to get started on this incredibly important project. Battle Brothers is an organization founded by disabled army veterans, and it puts all of its profits into cannabis research that might be of benefit to veterans, in particular, those with PTSD and anxiety.

Over the next 12 months, 60 participants will be recruited to take part in the study, all of them with moderate to complex PTSD symptoms. Once the study begins, each subject will have the freedom to choose their own dosing while they actively seek relief over the course of 90 days. During that time, an expert team of medical professionals and researchers will follow the group to both evaluate the effectiveness of cannabis and facilitate safety throughout the journey.

All results that come from this important cannabis research will be thoroughly documented as researchers keep track of progress in real-time. At the end of the 90 days, data collected from the study will be measured, compared, and logged in hopes of determining whether or not cannabis is a realistic, safe, and effective PTSD treatment.

One theory behind critical research like this is that cannabinoids are able to actively reduce the symptoms of PTSD due to the way that these elements seem to modulate the release of mood and memory-related neurotransmitters. Some studies in animals have shown that cannabinoids can block stress’s effects on both memory and emotional functioning, facilitating a reduction in the severity of fear responses.

One study conducted in 2016 revealed that a fair number of US veterans turn to cannabis, in particular those who are actively seeking PTSD treatment, suggesting a trend that is impossible to ignore. If confirmed, cannabinoids could next be tested using strict potency regimens to narrow down the effectiveness and risks of specific amounts for both veterans and anyone else who is experiencing symptoms of PTSD and anxiety.

More recently in 2019, a report from the Veterans Health and Medical Cannabis Study showed that even more veterans were using cannabis for anxiety, chronic pain, and PTSD, and that’s not all, just last July, in 2020, a small study that included only 7 veterans determined that certain strains and doses of cannabis could offer therapeutic benefits like a good night's sleep.

It’s going to be quite a while before we have the pleasure of seeing how this study turns out, but most are expecting it to confirm what we’re already sure of which is that cannabis can be an incredibly useful tool for veterans. The only question left is to determine how well it works, especially in comparison to other more traditional PTSD treatment methods. 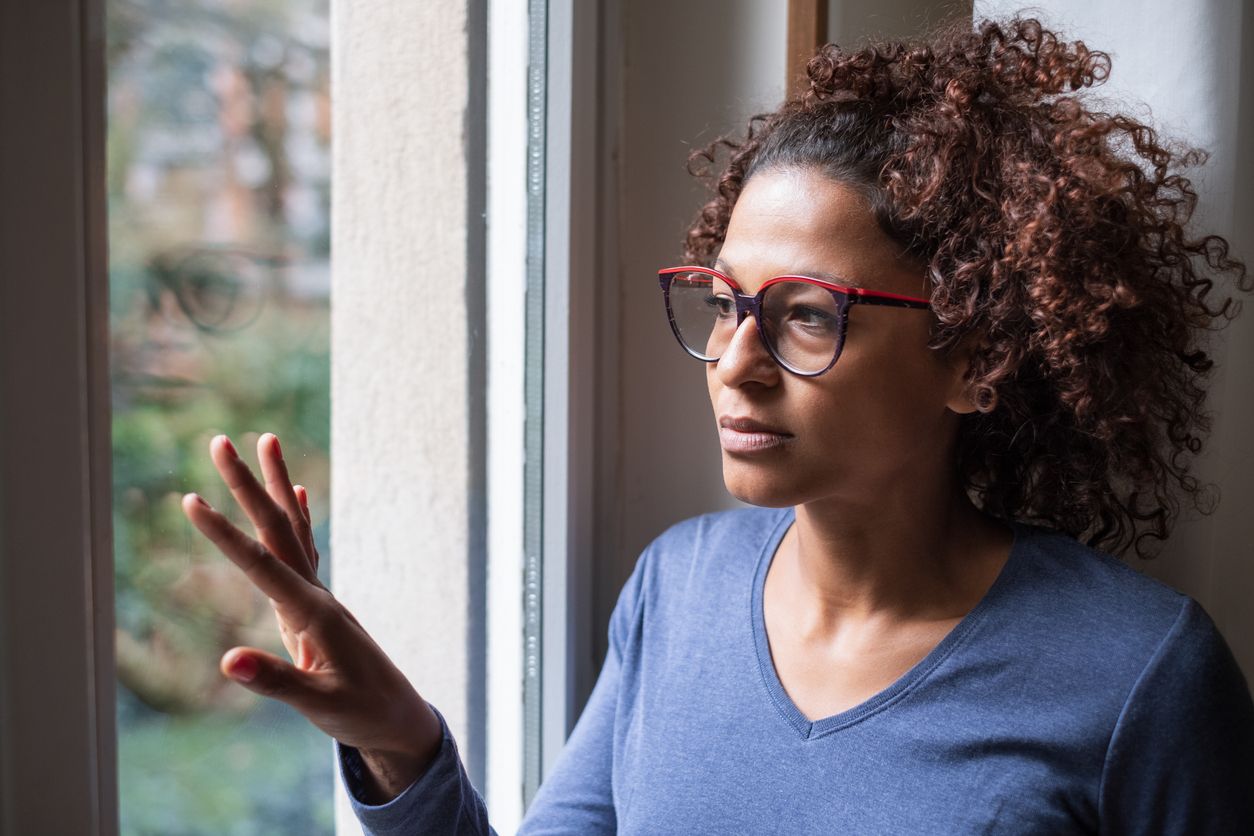 BC study finds that Cannabis might help with PTSD and depression

Researchers constructing the study noted that more than 25% of Canadians that are living with PTSD report having used cannabis....