More people than ever are trying cannabis now that it's legal

We’ve come a long way since the introduction of legalization to the western world, and now that people have had the chance to adjust to this brand-new reality, more than ever before are openly embracing it. This, of course, makes sense, as there is no longer a need to break the law to partake, but the sheer number of people who are suddenly trying cannabis products for the first time is incredible.

How many, on average, were trying cannabis prior to legalization?

According to research done by Statistics Canada, a whopping 330,000 people tried cannabis for the first time in their lives, during the first 3 months of 2018, when the plant and its products were still illegal. Of course, it is also important to recognize that this number only reveals a small portion of those who took the leap, as the sample size of the study was limited, meaning that the number was likely far greater.

A Growing trend since legalization

In October of 2018, legalization finally came to fruition and Canadian cannabis enthusiasts could buy and use cannabis legally from licensed dispensaries, but it seems that long term consumers aren’t the only ones who were excited about this significant shift in society’s view of cannabis, because according to another report from Statistics Canada, in the 3 months following legalization, more than 650,000 people have tried some form of cannabis for the first time.

The number of first-time users of cannabis products was doubled in a matter of a few short months, but there are many reasons for the sudden influx of interested participants, and only one of them is based on the recent relaxation of laws surrounding buying and using the plant and its derivatives.

It was one thing to hear that legalization was going to happen, but it was another entirely to actually witness it happen, and now that it has, a lot of people are softening their stance towards cannabis. This is especially true as more research and information becomes widely available and accepted as fact.

Many long-term cannabis users have used the plant in its various forms for many years, but only those who were willing to break the law were willing to do it. Now, there are no fines, no criminal records, and no need to hide it, which is appealing to many interested consumers.

Some people avoided trying cannabis for the first time, not because of the law or society's views, but because they had no reliable place to source it from. Nowadays, in regions where it’s legal, you can find a dispensary in almost every city, which makes it really easy for interested consumers to grab some whenever the mood may strike.

Some people still believe myths surrounding laced cannabis products, but the truth is that even if an old school dealer was honest, things like mold and other contaminants could slip through when you don’t have the tools to test for them. Now, we all have access to thoroughly tested and regulated products, and that tends to improve consumer confidence in any kind of product including cannabis.

The future is green

It is unlikely that we will reach a point where every single legal aged person in the world has tried cannabis in some form or another, but as our understanding and acceptance of the plant grow, so too will the swaths of loyal cannabis users. Eventually, cannabis is probably going to be viewed and used even more frequently than alcohol, as it has both medicinal and recreational benefits for those who use it. 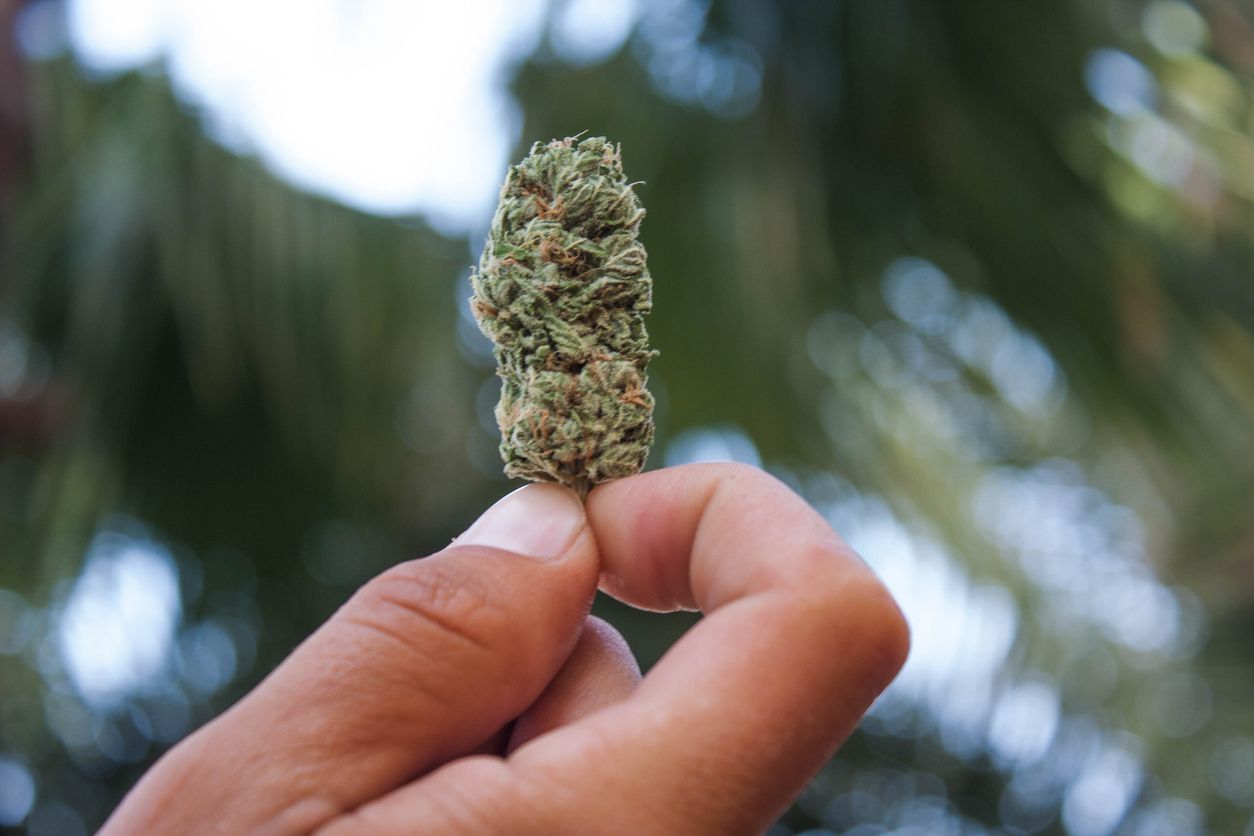 What consumers can expect from their first experience with cannabis

It is important to know every possibility so that you go into the experience with your eyes wide open....