Legal marijuana may be lowering alcohol use, but is it increasing tobacco use?

The legalization of marijuana has caused an increase in it use, but at the same time, legal marijuana has resulted in a decrease in rates of alcohol consumption. The increase of tobacco smoking is a cause for concern for the governments of many countries that have opted to legalize marijuana. Over the years, the government has been able to decrease cigarette smoking, which is a major health success, as many people now recognize the dangers of smoking tobacco.

A decrease in Alcohol use

The remarkable reduction in sales of alcohol in Canada can have good prospects for both personal health and road safety. That is because road accidents due to alcohol intoxication causes a number of deaths in Canada annually.

Some young people are driven to consume cannabis as an alternative to alcohol because cannabis is more appealing and affordable when compared to alcohol.

Increase in tobacco use

In Canada, since 2017, tobacco use is reported to be the leading preventable cause of death according to Statistics from New Health Canada that shows that Canadians, 25 years and older have smoked more tobacco and cannabis in the years since cannabis legalization was introduced. Cigarette smoking has increased by a total of 16%.

However, this increase in tobacco use is believed to be caused by an increase in cannabis use which is still cause for concern considering the negative health issues associated with tobacco consumption. We can only hope that there will be a decrease in tobacco use as years pass. Now, since legalization things have been otherwise since cannabis users also consume cannabis at the same time.

There is now data that suggests that smoking of tobacco among youths has increased due to new technology such as e-cigarettes and the marijuana vape. The traditional way of smoking tobacco would involve the purchase tobacco and rolling papers to make your own cigarette, but things have changed with more technologically advanced ways of smoking. This change (e-cigarettes) has led to an increase in tobacco use among youths.

The government is adamant in creating policies to reduce the rate of smoking to less than 5% by 2035 in Canada, as they are very concerned about the implications of cannabis legalization because it may indirectly cause a normalization of smoking cigarettes. Which ultimately may cause an even higher increase in tobacco use rates. The hope so far is that once cannabis becomes a suitable alternative for tobacco users, there will be a reduction.

A study published in the Journal of Clinical Psychiatry states that legal marijuana has caused an increase in the rates of cigarette smoking.

Some researchers from Columbia University and City University of New York conducted an analysis of responses from 35000 people about cannabis use and smoking. This showed that users of marijuana also use tobacco.

The University of Washington found that the combination of tobacco and cannabis use can cause severe respiratory problems.

Luckily, there are different methods of cannabis consumption so the government can use certain strategies to dissuade smoking and promote healthier options such as eating edibles, vaping and topical applications with lotions. All of which offer healthier alternatives to smoking marijuana. 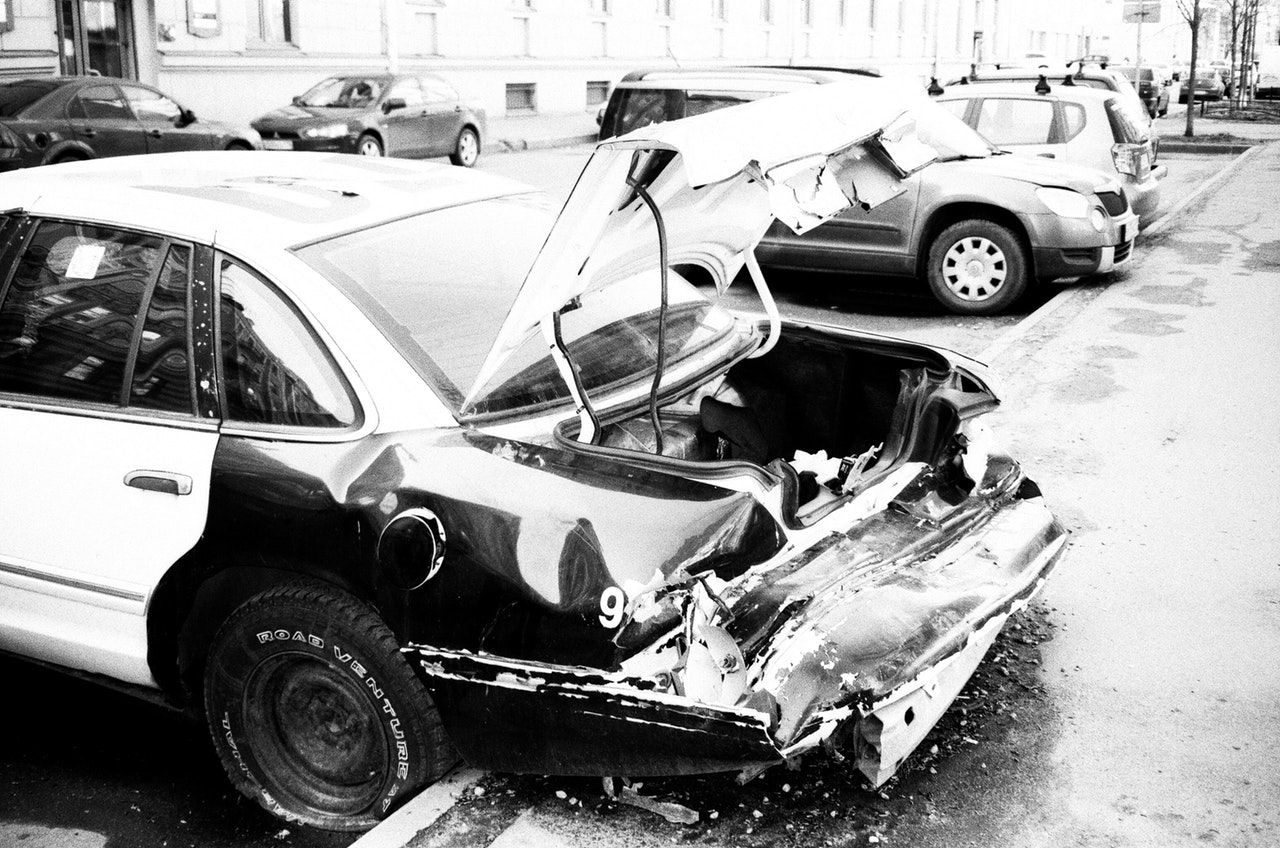 It appears that marijuana use that is associated with cannabis events does not adversely impact the number of accidents or fatalities at all. ...