Lab-grown THC may be a way of the future

No matter how a THC molecule is produced, it will always be just that, a THC molecule. It does not matter if the THC was created in a lab or on a cannabis farm. If your perspective is from a legal standpoint, a cannabinoid is a cannabinoid, that is, if you are talking about Canada. The production and the distribution of the cannabinoid CBD is held to the same standards as the psychoactive compound THC found in cannabis. Moving forward lab-grown THC may be part of the future, is it yours?

Dr. Raphael Mechoulam, a medicinal chemistry professor at the Hebrew University of Jerusalem, along with his colleagues, discovered THC and other cannabinoids in the 1960s.  Since then, the doctor has maintained his study of cannabinoids, and with help from other medical corporations, he has found a way to produce THC acids. Discovery of THC-A is the precursors to the THC we are seeing in herb that has been prepared for vaping smoking or eating. These acids are only found in the living plant. To isolate and preserve these acids is highly tricky, but an Oregon brand, Dirty Arm Farm, has found a way to accomplish this task.

Yeast has the capability of producing unnatural cannabinoids that are nearly identical to THC and CBD. However, scientists agree that yeast-grown compounds will have no competition when compared with the real plant. There is a budding number of cannabis companies in Silicon Valley that are putting their money on the hope that the living cannabis plant will become obsolete with the use of fermented yeast. The startups are predicting that potent compounds such as THC, which produce the feelings of "high," can be produced more economically.

Using bio-engineered fungus could be a cheaper way to deliver the THC compound than the living herb plant production method. June saw the exclusive deal to make CBD derived from yeast for the company Noramco a division of SK Capital. Two weeks later, the biotech corporation Intrexon received the license for its proprietary yeast fermentation platform to the cannabis company Surterra Wellness for the closing price of $100 million.

Growing cannabis can be costly and put a strain on the environment. Perfecting yeast-derived cannabinoids will require less water and energy as well as less land space to produce. There is no need for pesticides and fertilizers, states Jason Poulos, CEO of Librede, the first company to patent the production of cannabinoids through the sugar-fed yeast process. Poulos says the use of sugar and water and some solvents like the cannabis is currently using for extraction would be used in a closed-loop system that would be a recycled fermentation process.

The promise of lab-grown cannabinoids may be realized in two to three years down the road. However,  400 pharmaceuticals are currently grown from microorganisms today. It seems that perhaps the wrong question is being put forward. Should the matter be not whether the fermented cannabinoids can be produced in this manner, but possibly whether or not it should be done? Ethan Russo, research director for the International Cannabis and Cannabinoids Institute, believes that the natural plant can do a better job at producing the cannabinoid THC. 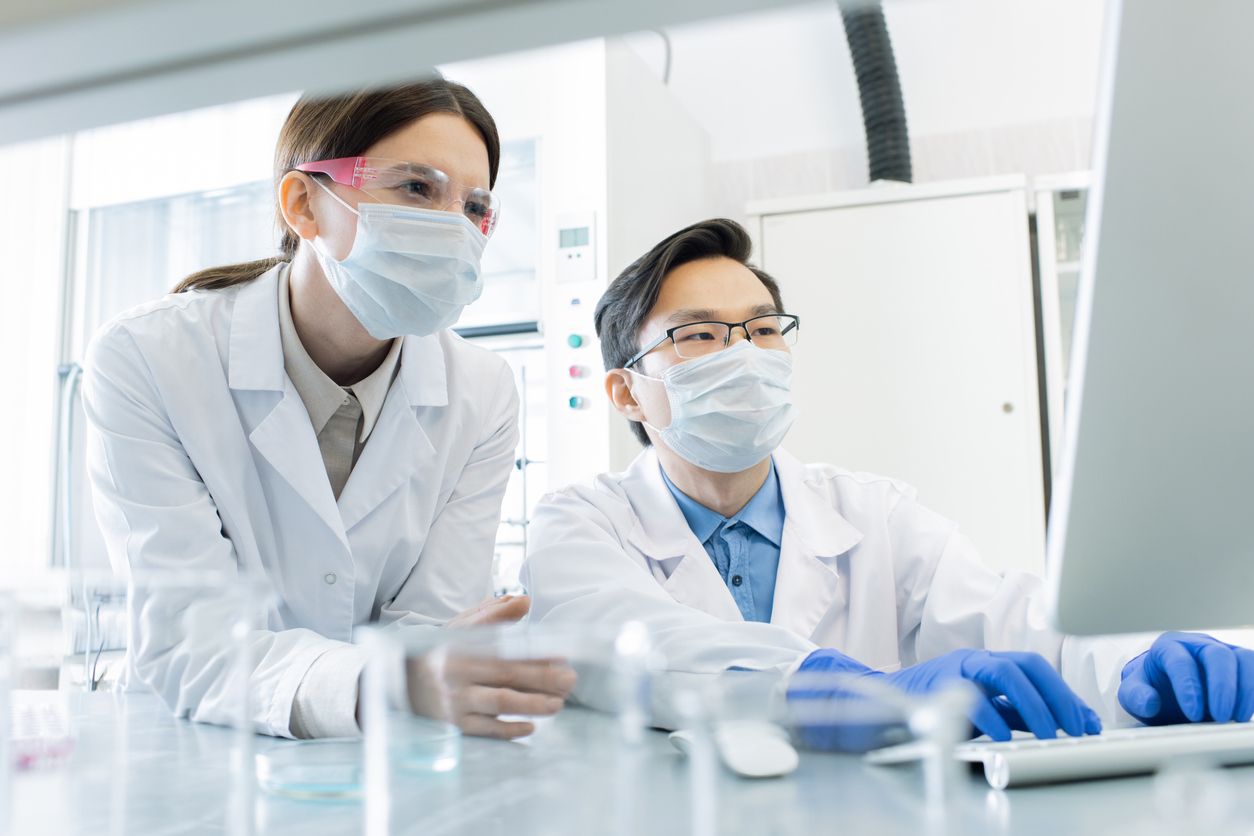 What they found made it clear that the lowest legal age for consuming cannabis products should be 19 years of age....