Is it true that smoking weed can increase anxiety?

There are so many myths that circulate in regards to smoking weed and its potential effects, even after plenty of research to prove the majority of them wrong, but one has held strong throughout the years, based on a small element of truth, and it’s that cannabis can induce or exacerbate common symptoms of anxiety. This might seem counter intuitive, especially if you’ve heard that taking a few THC gummies or smoking a joint is often recommended to soothe this exact issue, but it’s important to note, that when this does happen, there is a reason for it, and it’s not the same one for everyone.

Anxiety can be described as a combination of several different sensations, such as nausea, panic, depression, stress, mood swings, or trouble breathing. For some, this reaction is triggered by incredibly stressful or uncomfortable feelings that are simply overwhelming in strength, but for others, they can be side effects that happen right after smoking weed.

Why smoking weed causes anxiety in some users

The truth is that we aren’t entirely sure why some people experience scary and anxious feelings when they’re high, but for the most part, this characteristic is associated with weed strains and products that have higher concentrations of the psychoactive cannabinoid THC. It is believed that a rise in blood pressure and a sudden rush of hormones isn’t as relaxing for some as it is for the majority of consumers, which leads to a panic attack, or similar overwhelming sensations that are impossible to control or treat with anything other than time.

Those who are more susceptible

The fact of the matter is that we have no proof to show why some people react adversely, but after decades of clinical trials, studies, and surveys, we do know that some people are more predisposed to the possibility. Those with conditions such as schizophrenia, bipolar, high blood pressure, or anxiety are the ones who report the most incidents of panic episodes after smoking weed, and that is something that you should keep in mind, especially if it is our first time using cannabis.

THC is generally believed to be the culprit when a cannabis consumer has a bad experience after smoking weed, and that is why CBD oil for anxiety is most often recommended as a treatment for those who do not already partake in pot products. CBD doesn’t come with the intense psychoactive effects, and it has been clinically proven to reduce blood pressure, which is an important part of controlling anxiety attacks. Though we have very little for scientific evidence to show why CBD oil for anxiety works, we have plenty to indicate that it does, as it helps thousands of people every single year with this exact problem.

The best strains to avoid this unfortunate side effect

If you’ve had a bad experience in the past, or you feel like you might be predisposed based on medical history, then your best bet to start will be strains that are low in THC, and that offer a reliable dose of CBD which can often help to counteract the more intense effects from smoking weed. Luckily, there are plenty of different types out there to suit this situation, and we’re going to help to get you started with the ten most popular options on the market right now. 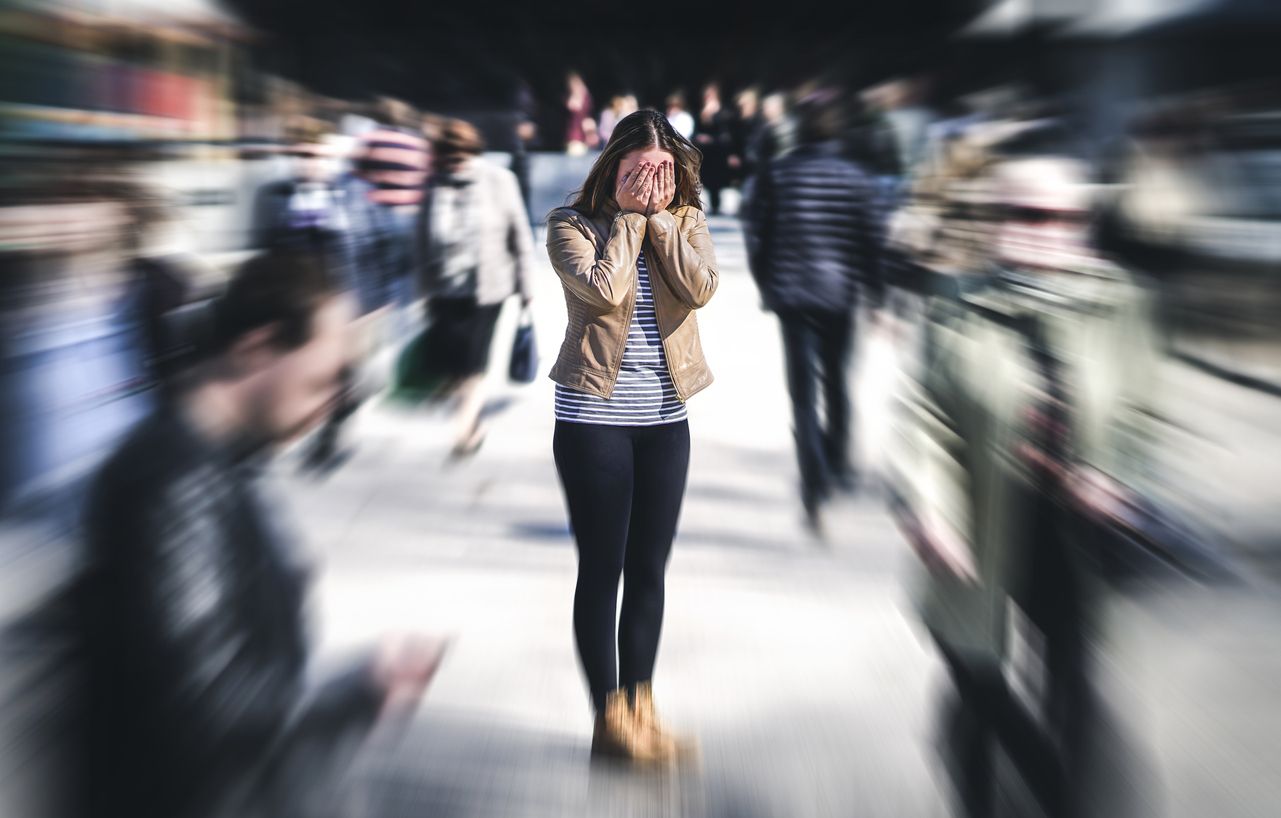 One of the most notorious side effects of a bad high includes paranoia and anxiety, which is why so few consider marijuana for anxiety treatment....