How to objectively look at a cannabis study

In Science and Tech
Updated2 years ago6 min read

We’re always hopeful for more good news in regard to the benefits of cannabis because that information helps to launch the movement forward at such an incredible pace. However, it is just as important for us to understand the adverse effects and or risks that might be associated with the use of cannabis, and that is especially true when it comes to our youth.

Almost every single day, you’ll come across some new cannabis study in newsfeeds and through other forms of media. Consumers are much more likely to relate to or believe in headlines that are positive, whereas those who aren’t 100% comfortable with this whole legalization thing cling more towards studies that solidify their point of view or validate their hesitation.

We all want to be right and knowledgeable, but it’s really hard to know what to believe when there are so many conflicting opinions and studies, and though you might like to believe that your favourite cannabis science news source is 100% reliable, we’re here to tell you that the only way to know for certain is to do your research.

Why you can’t always trust even the biggest news headlines

Unfortunately, not everyone has positive motives when they’re in cannabis research, and as you can probably imagine, a bias can significantly sway how results are presented, twisting the data into a bit of propaganda to get politicians, voters, and consumers to think twice about their substance of choice. Those who do not want this new industry to take over are highly motivated to fund research that is designed to find potential adverse effects with cannabis, and we need to watch out for these things.

Of course, this process often begins with changing your perspective or goals of any study report. It might be natural to look for the light in the dark, but you need to be able to weigh both possibilities equally. In some cases, it might turn out that there are adverse effects that have yet to become apparent in all this time, and in others, you’ll get clear-cut proof that it’s safe, but the majority of cannabis studies will fall somewhere in the middle, offering a slight peek into what could be possible rather than a solid verification of absolute truth.

The study we’re going to use as an example

Children get into all kinds of things that they are not supposed to, and one of them is cannabis. Yet, nowhere in the legal weed industry is openly allowing kids to use cannabis unless it’s for a specific medicinal purpose. One research paper which was led by scientists at the University of Medicine and Health Sciences was published on January 21, 2021, which was supposed, to sum up findings that by design could indicate whether or not adolescent consumption could cause harmful long-term neurological effects.

To measure the impact of frequent adolescent cannabis consumption on intelligence, researchers used systematic review as well as statistical analysis on 7 long-term studies, which included the participation of 808 young people who self-reported long-term consumption over a minimum of 6 months. In most cases, the youth were clinically watched until the average age of 18, but one study extended until the subject's 38th year.

Since there is no way to measure intelligence, these particular 7 studies were chosen because they included baseline IQ scores as well as follow-up tests. All this data was taken and compared against a control group of 5,308 youth who did not use cannabis prior to coming of age, and according to the conclusion of this study, their hard work revealed that using cannabinoids while the brain is still developing can reduce the IQ scores of consumers by 2 whole points.

Dissecting the reliability of this conclusion

We tend to accept IQ scores as a reasonable way to measure an individual’s intelligence, and it’s really one of the only options that we have, aside from attempting to measure wavering statistics such as success in life, but it’s not a surefire reliable solution that is so cut and dry. An IQ test like any other will contain a margin of error, and with various types of testing being used, participants will almost never come out with the same score every time.

Not only do individuals who take different types of IQ tests score differently, with a variation of up to 10 full points, but even when the same person takes the exact same type of IQ test only a week or two, or even a few months later, they will almost never get the same score twice. This alone shows a pretty big flaw in this type of measurement, but that’s not all.

Those who administer and fully believe in the validity of IQ scores also admit to a margin of error, and though it’s different from one to the next, the average sits around 3 points. What this means is that the average IQ score could technically be off by 3 points, either above or below the given number, a total that averages just above 130.

The claim in the study cited above is that the research shows a 2 point drop in IQ scores among young cannabis consumers who partake frequently, and at first, this sounds like it is a huge deal, especially after seeing the total quoted in headlines everywhere, but then you have to consider the things that they aren’t focusing on, those facts that could make people question the estimates provided.

So, does weed lower IQ after frequent adolescent use?

No matter how reliable you think this research is, it is important to note that the tests administered to come up with these numbers were not all equal, nor is 2 IQ points a massive concern for the average person. On a scale that can go all the way upwards of 150 points, taking away two is only 2%, which some might argue isn’t making a whole lot of difference, and that’s if this documented trend is true.

Seeing as there is a margin of error, as well as numerous other uncontrollable factors that would need to be considered, such as financial and emotional support, environmental exposure, and upbringing. None of us nor any of the researchers included in this study can say for certain that frequent cannabis use is the primary cause for this drop in IQ scores.

To be sure, we will need to continue to delve into all surrounding possibilities as we know many things, can either enrich our development or stunt it. In the meantime, it is safe to assume that it could be true, but it’s probably not hard enough evidence of anything so serious that it’s worth losing sleep over if you happened at one time to be an underage cannabis user.

IQ scores only measure some types of intelligence. They do not at all represent or consider things such as success in life, happiness, or creativity, priorities that some might say are a bit more important to self-growth than a couple of lost IQ points. The truth is that the jury is still out on this and many other highly debated topics, in particular those that focus on the adverse effects of cannabis. So, while you’re out there in the world learning about the plant, make sure to keep an open mind, stay calm, and use critical thinking. 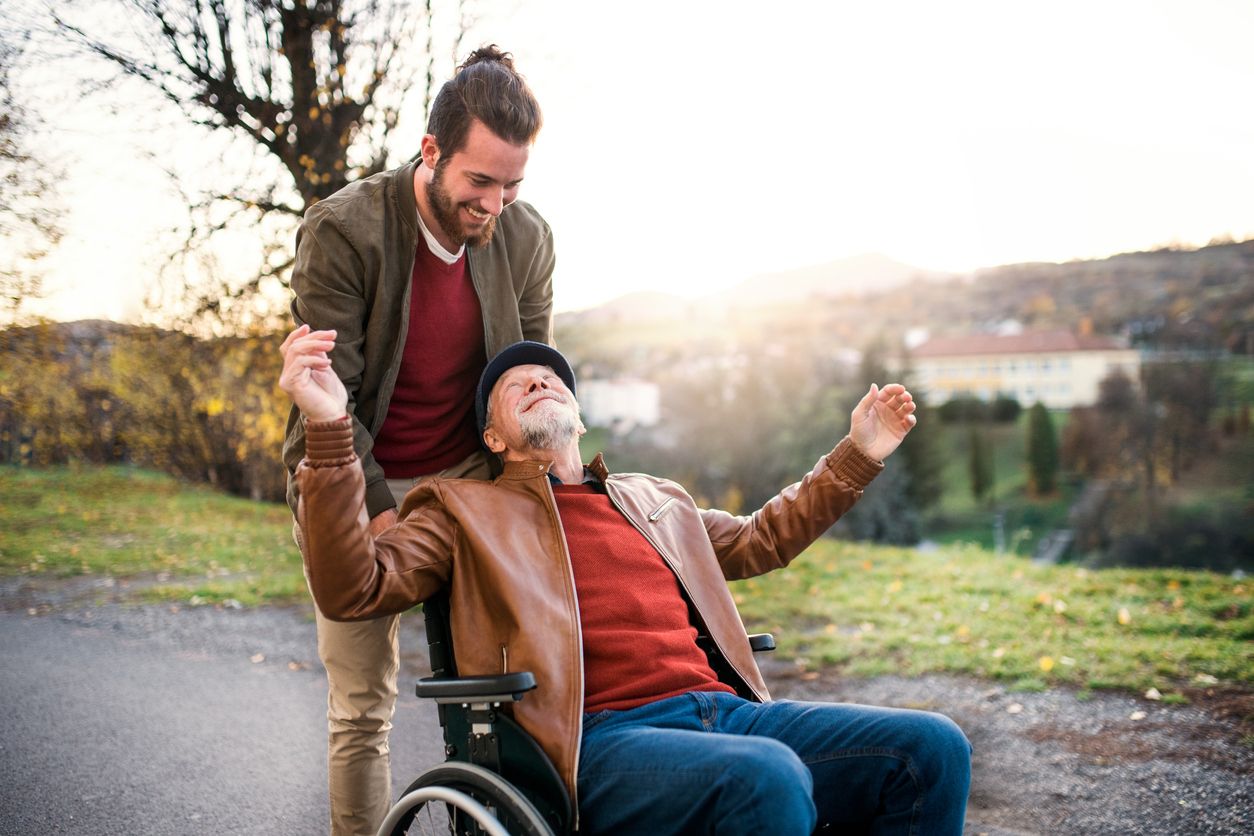 Why both the benefits and risks of cannabis are age-specific

When it comes to consuming any substance, it pays to be cautious, and in the case of cannabis, the risks are more often than not, age-specific. ...