How sugar and other stimulants can impact the effects of cannabis

As you are reach for that morning cup of java do you ever wonder what effects smoking weed with your coffee may have on you? Like many, you probably never thought about the combination before, other than the fact that it is a ritual you engage in many times during the day. Researchers are looking at the effects of stimulants with depressants. Marijuana is a depressant, a hallucinogen, and a stimulant. Let’s take a look at what results from the scientists and experts are showing.

A stimulant may help to temporarily improve mental or physical functions. Using a stimulant can increase your alertness, wakefulness, and your locomotion, among other things. Stimulants are widely used throughout the world through a medical prescription and other avenues like the grocery store where you’ll find sugar, energy drinks and coffee.

The effects of the cannabinoids in marijuana that most of us are looking to benefit from are THC or CBD. The interaction between caffeine, sugar, and weed is becoming a popular means of obtaining a high without ever smoking weed. Companies are now producing products with the mix of both of the prominent cannabinoids available in our marijuana and stimulants to meet the demands of the cannabis culture driven consumers.

Research is rather slow in the area around weed, sugars, and stimulants. However, it seems that when combined, the results may be different than when each substance is used separately. Caffeine is generally considered as a stimulant, and it does seem from what little research has been conducted that marijuana can be both a stimulant and a depressant. Many people are smoking weed to produce feelings of relaxation today. So, the question arises, could smoking weed counteract those jittery feelings that many people experience when consuming coffee?

Can the combination help to enhance one substance or the other?

Current animal studies may hold the answer for now. A couple of animal studies have been conducted and so far, they seem to indicate that when you mix caffeine with smoking weed, you may enhance the effects of marijuana.

What is the high when combining stimulants and cannabis?

A study that utilized the expertise of the squirrel monkey suggests that when allowed to mix caffeine and THC, one of the cannabinoids in weed, the monkey subject would choose to increase the amount of THC offered if they have been provided with high doses of a substance that replicated caffeine. However, when the monkeys were given low doses of the caffeine substitute MSX-3, they chose to provide themselves with less THC.

Perhaps when low doses of caffeine are taken, there is less need for as much cannabis to produce the high you are looking for. Could this be a perfect reason to indulge in the delicious java and also help in the preservation of your cannabis stash? The increased euphoric experience from combining coffee and smoking weed due to increased dopamine levels produces a heightened sense of euphoria.

The study does, however, need more input as the results produced were from research subjects that were not human.

Can you repeat what I forget?

How often have you been smoking weed, and then miraculously, you have suddenly forgotten what you were talking about? Memory impairment can be helped with the addition of caffeine. Many coffee users claim to feel more alert after the morning stimulant provided in their beverage. However, when the question of memory is posed to the cannabis user who has just finished smoking a joint, the answer may be a little longer in coming forth.

The effect of marijuana on memory is not as desirable as coffee's use to reach the same result. Many people are using the wake and bake method of starting the day, and this could be why. So far, the combination of the smoking weed and drinking java in the morning has not been proven to balance out each other, as many would assume.

When rats were given low doses of THC combined with low doses of caffeine, their working memory was impaired more than when the subjects were administered THC on its own.

Health should always be the number one thought before achieving that dopamine-induced euphoria that we crave. It is crucial to remember smoking weed and consuming caffeine together, or separate can cause tachycardia or increased heart rate.

Study results are based mainly on the animal participants, not on humans. However, the results indicate that using caffeine in a combination of using smoking weed may increase the effects that THC and CBD can have on you.

It is important to remember, as with any drug and combination of drugs, to go low and slow when beginning, as the results of this interactive combination can be challenging to predict. 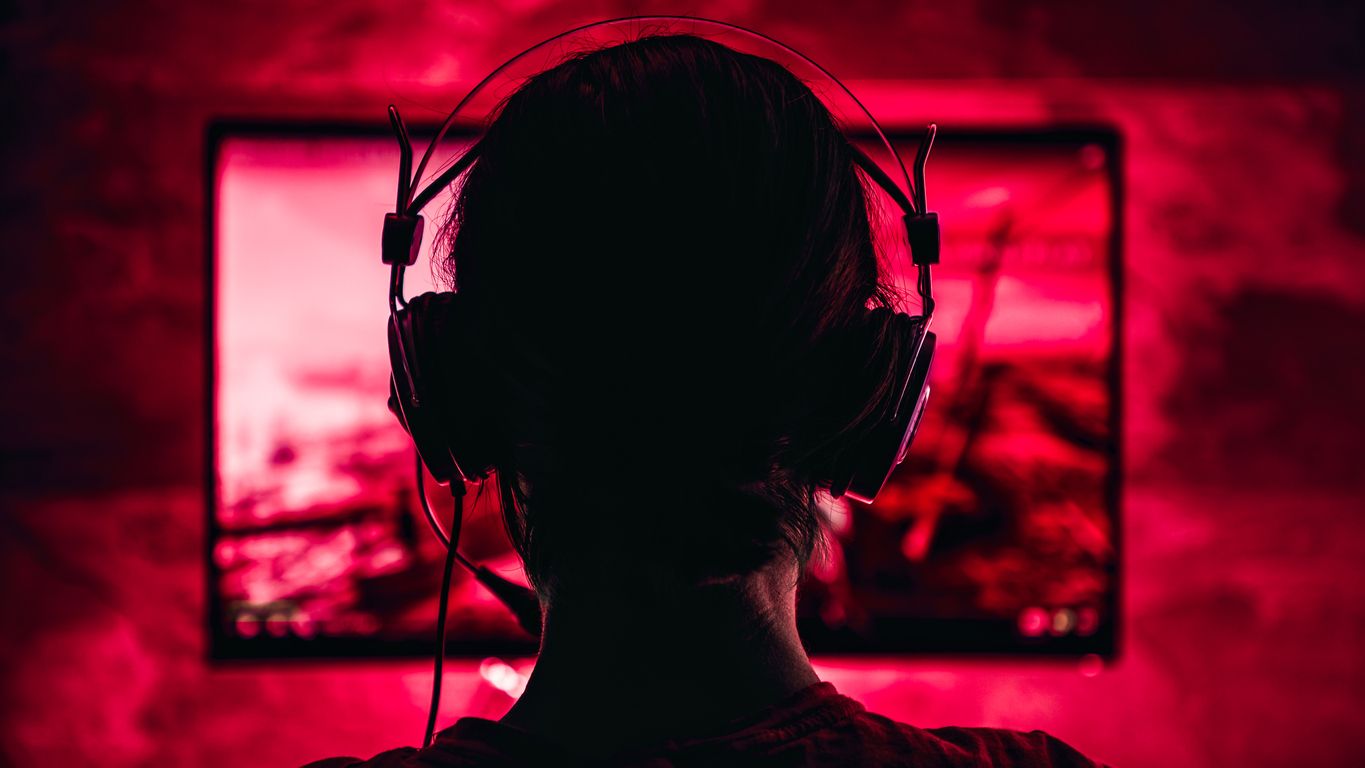 It’s pretty cold outside right now, which leaves very little to do, especially for the stoner who wants to toke while they have fun....