Genetics can influence the probability of you becoming addicted to weed

Marijuana withdrawal: can your genes influence whether or not you have a risk of developing this? Cannabis researchers now believe that about 10% of the people using cannabis have cravings and withdrawal symptoms when they stop using it, but despite that, marijuana is still the most commonly used illicit substance in the world.

The influence of genetics

Testing for genes that may influence addiction

A Toronto based company Lobo Genetics has developed a mouth swab cheek test. The test will examine three genes in your system and how your body will react to THC. The genes help by providing an understanding of the way you metabolize THC. Included in the testing is the results of whether you are prone to memory loss or if you could have an increased risk of paranoia while you are feeling the effects of marijuana. Also included is a determining of whether or not you will have a long-term risk of developing the disease schizophrenia.

Determining how you will react to THC vs CBD is a positive outlook according to Lim who believed that assistance with choosing a strain of marijuana to suit your body might help to dimish the possibility of adverse effects. Comparing THC vs CBD in the addiction realm, CBD has been proven non-psychoactive and is not physically addictive, which makes it a much safer alternative.

Dr. Lem, CEO of Lobo Genetics, indicates with the approaching rollout of edibles on the Canadian market, his test will help determine your outcome when using THC. The test will show how quickly you metabolize THC, and if the test indicates that your body is slow at metabolizing THC, you will receive a recommendation for smaller doses of THC to enjoy your experience with cannabis edibles.

However, there is a challenge to this thought. Dr, Bernard Le Foll is a member of a team for the Centre for Addiction and Mental Health, and he states that it may be too premature for the outcome of this test to accurately predict and understand the reaction to THC. Currently, Lem has his gene testing kits available in stores in Alberta, Canada and also online.

He is quick to say that his company test for three genes only and then destroys the swabs. At no point is the information derived from the tests sold to a third party. People using the test can remove their profile from the company’s database at their convenience.

Research has established that about ten percent of marijuana users will experience marijuana withdrawal symptoms. These symptoms can include cravings and finding behaviors when the interaction with cannabis occurs. Consumers may experience feelings of irritability and anger, and some people have issues with extreme nervousness or anxiety. These findings suggest that there is a genetic component involved in the process of becoming addicted to marijuana for some people. Thankfully for those that experience marijuana withdrawal, it is not a life-threatening experience. 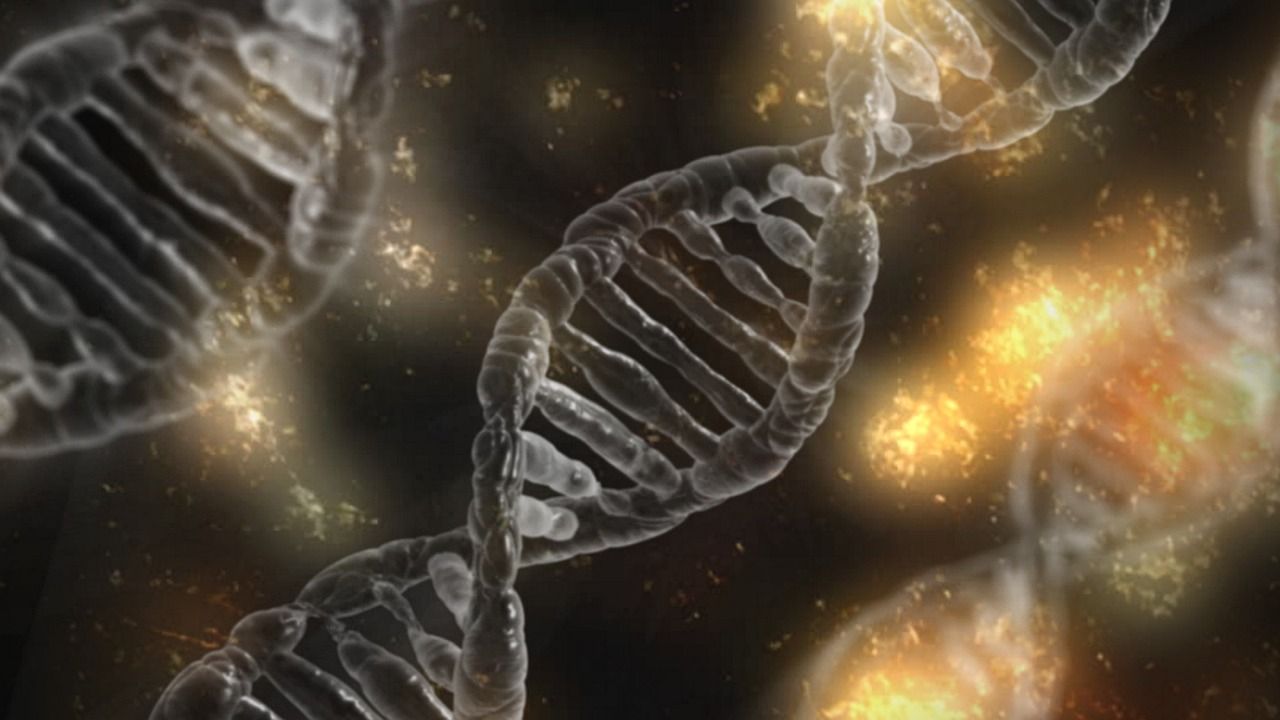 How genetics influence how much you enjoy cannabis

Cannabis, when ingested, will interact with different receptors and mechanisms in the user’s brain. Notably the CB1 receptor and CB2 receptor....