What does it take for someone to be listened to when they use their voice to support legal weed? Do you have a prominent person in mind? Does it help if your name is Elon Musk, and you are the CEO of SpaceX and worth 42.4 billion dollars? The legal weed space is counting on you, as listening to someone such as this technology entrepreneur can be helpful.

Elon Musk is 48 years old. He was born in South Africa and currently holds citizenship with South Africa, the United States and Canada. He is the CEO and product architect for Telsa Inc., and founder of The Boring Company. These are just a few of the different hats that Elon Musk chooses to wear, and people listen to this man.

He is using his platform to initiate conversations about the disparity that people in jail suffer through for a substance that is legal in countries globally, and across many states throughout the United States. Musk has tweeted his feelings on the disparity and says that there is no sense and that it is not right to him.  Musk, although he did tweet further, his analysis, his voice through text is powerful. He has added his name and position to the calling for reform of policing and civil rights and cannabis.

Experts in the criminal justice system and the cannabis space are quick to point out that more is needed than words. More is required if the changes that are being sought are achieved. Musk's tweet or statement is nothing we have not heard before; in other words, it is not ground-breaking news. However, voices such as Elon can be heard loud and clear and add tremendous volume to the group seeking cannabis reform.

So, what did he say?

Musk, who has been the target of controversy in recent months, is using his platform to warn his listeners that he may be getting into contention again. Speculation was high on what we were going to hear from the prominent moneymaker as he became a significant critic for the unjust penal system that was incarcerating innocent people for non-violent cannabis crimes. The opposite happened concerning the responses he received.

The reactions were positive, and his tweets caught the eye of the Godfather of Cannabis, Stephen DeAngelo. He suggested that Musk should support a nonprofit organization, The Last Prisoner Project. The organization is dedicated to further the release and expungement of records and ease reentry to communities of people who are currently in prison for non-violent cannabis crimes. Although Musk provides a disclaimer about the unfairness of weed dealers who are in prison, he is just speaking the truth, and Elon news is actually mainstream news.

Elon voiced his concern about selling weed and how it went from a felony to an essential business, yet still many are in prison for cannabis. The 675,000 people who liked his tweet are among those who believe that the records should be cleared for low-level cannabis offences. However, one could only wish that when powerful voices from powerful men are heard and received, action will happen. This is not the case, and politicians' voices are lagging behind with the prohibitionist views surrounding cannabis and those that use the herb.

Joe Rogan a cannabis advocate and podcast host believes that Elon is correct in his criticism of the cannabis space surrounding incarceration.  While a guest on Rogan’s show, Elon was photographed smoking weed. The results of smoking legal weed on the podcast were not beneficial for the CEO of Tulsa and its stockholders who sustained a drop in the stocks. However, he has since been forgiven, and his voice remains strong. For the cannabis industry, the hope is that platforms like Rogan's and Musk continue to produce content that is relevant to the plight of the cannabis prisoners in the United States.

Musk has a considerable following both on social media and print. People are perched for Elon Musk's news. The cannabis industry and those that have been falsely accused of cannabis crimes will benefit from the influence and potential financial support that he has available to him. Let us hope that he sees green for success. 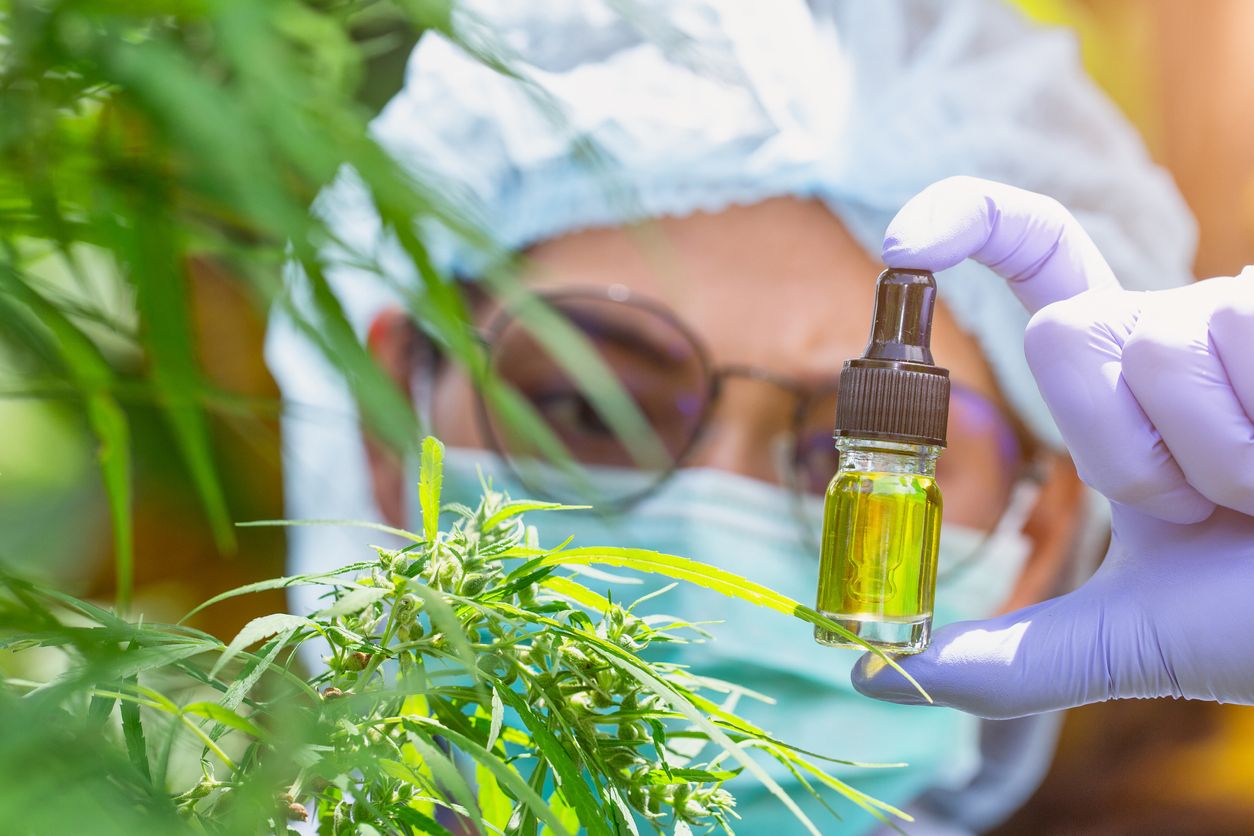 The question is, should cannabis producers be the ones donating for research? ...