There are smartphone apps available today that, through evidence-based interventions such as cognitive behaviour therapy and contingency management, can assist the population who live with substance use disorders. However, there needs to be further study to determine and evaluate smartphone apps that target cannabis consumption.

A company in Australia conducted a study in which the acceptability and feasibility of an app named (APTT) Assess, Plan Track and Tips were studied. The app was geared towards the adult who wishes to reduce or cease smoking weed or using cannabis in other forms. Today most people own a phone, and the majority of those people own smartphones. These phones can be taken everywhere, and for some people, the phone never leaves their side.

For those that need assistance in learning how to quit smoking marijuana or in adjusting the amount of cannabis consumed, there are many health-related or medical assisted apps available. The apps are available for anyone to download onto their mobile devices and smartphones. However, the number of apps that offer evidence-based steps to aid in changing addiction-related behaviour appears to be considerably smaller. These apps showed a promising way of reaching those that need to monitor their cannabis consumption.

Some people do not feel comfortable meeting with someone face-to-face when addressing the treatment plan to aid in the reduction of smoking weed. The study indicated that over 40% of participants used the app more than 20 times in the month the research was conducted. The study also showed the reduction of cannabis use was dependent on the level of commitment to changing the participant's behaviour around the changes in their cannabis use.

If you want evidence-based research, combined with technology apps to learn how to quit smoking weed, then you might want to try Sober Grid.

The  attraction for some in the downloadable apps is the privacy of tracking one's consumption by carrying a smartphone around in your pocket. The apps provide support 24/7 to help the user connect with the body, mind, and spirit. The user can now carry in their pocket a method of tracking your use monitor your triggers, and connect with peers who are traveling the same journey.

Sadly a giant in the play store app space announced in the latter part of 2019 that all apps involving marijuana would be banned. Google would no longer be allowing apps that facilitate cannabis in any manner, regardless of the legality of the herb. Other giants quickly followed suit, and it didn’t take long for Facebook to also place a ban on cannabis adds, though at the same time, adds promoting CBD are allowed.

eBay has a similar policy regarding the ban of CBD. The company has decided to prohibit the sale of CBD products globally. Apple's app policies are following the same lines as Google, so they will remain anti-cannabis strong regardless of changes in policy.

It seems that chances are pretty slim that any of these companies will change their policy views. This is mainly due to the federal law that governs them, and in the eyes of Capital Hill, cannabis is still an illegal drug. 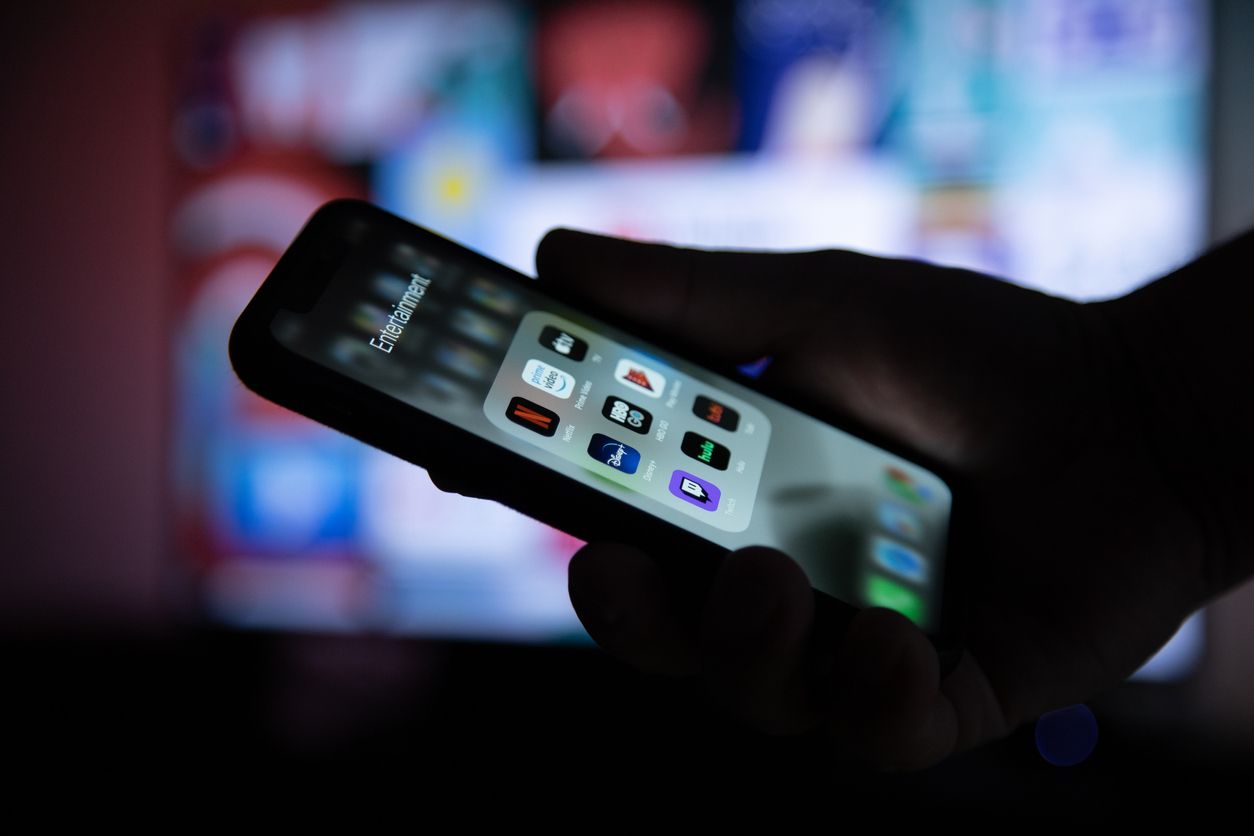 The best free apps on Google Play for the cannabis enthusiast

If you are looking for a good way to waste time and if you love yourself some Ganga, then you might want to check out a few of these apps....