Could cannabis really make you a better person?

In Science and Tech
Updated13 days ago3 min read

All jokes aside, most know cannabis enthusiasts to be relatively chill people who are far more relaxed, happy, approachable, and easy to talk to than the average person, but is that just a stereotype, or is there some truth to this idea? Can weed actually make someone into a better person or at the very least, someone that sounds, acts, and looks like one?

Here we look at the latest science on the subject and take a dive into how and why this might be happening.

Could smoking weed make you become a better person?

Theoretically, yes the effects of cannabis may be able to turn us into a better version of ourselves, by making us calmer, more patient, and according to the latest research, more empathetic on average than our non-cannabinoid-consuming counterparts. It eliminates or at least dulls pain, which can make people less motivated and cranky. It also helps to regulate the production of hormones and chemicals such as serotonin and endorphins, which leave us feeling better.

What we mean by “better person”

Better is a rather vague term that is open and fluid, but in this case, we have a pretty good idea of what we mean when we say better, and it really could be in any way. It could help us to be more focused, patient, relaxed, and motivated, and it can significantly improve and regulate our mood. It can make us more engaging socially, and it can help those who use it to feel better about themselves. So in these ways, cannabinoids and terpenes can make us slightly better people.

We don’t really have a scale to measure the “goodness” of any one soul, but scientists have come up with a way to determine how much empathy humans show, and that is often believed to be the basis of any good person. Researchers at The University of New Mexico studied the psychological activity of a group of college students who all used different amounts of cannabis in their day-to-day lives.

When the data from consumers is compared to non-users, investigators found that those using cannabis scored far higher on standardized tests for prosocial behaviours, moral decision-making, and empathy.

If I already smoke weed, does that mean I’m a good person?

When you’re in a better state of mind and no longer struggling to get out of bed, or make it through each day, while finding the strength to partake in the things you love to enjoy, then you’re probably going to be a nicer person than you would have been without relief, but does that automatically make you a good person?

The truth is that nothing can instantly make you into a good person, and simply smoking weed isn’t powerful enough to turn someone from a bad person into something better. So yes, you might be a good person, but the fact you use cannabinoids from time to time isn’t exactly a guarantee of anything.

It sure would be nice if a simple plant really did hold the power to instantly transform the worst humans into good ones, but that’s not necessarily what’s happening here. More research is needed to determine just how much of an effect cannabinoids may have on our ability to be good people. Still, one thing is for sure, and it’s that cannabis enthusiasts do, in general, seem to be decent people. 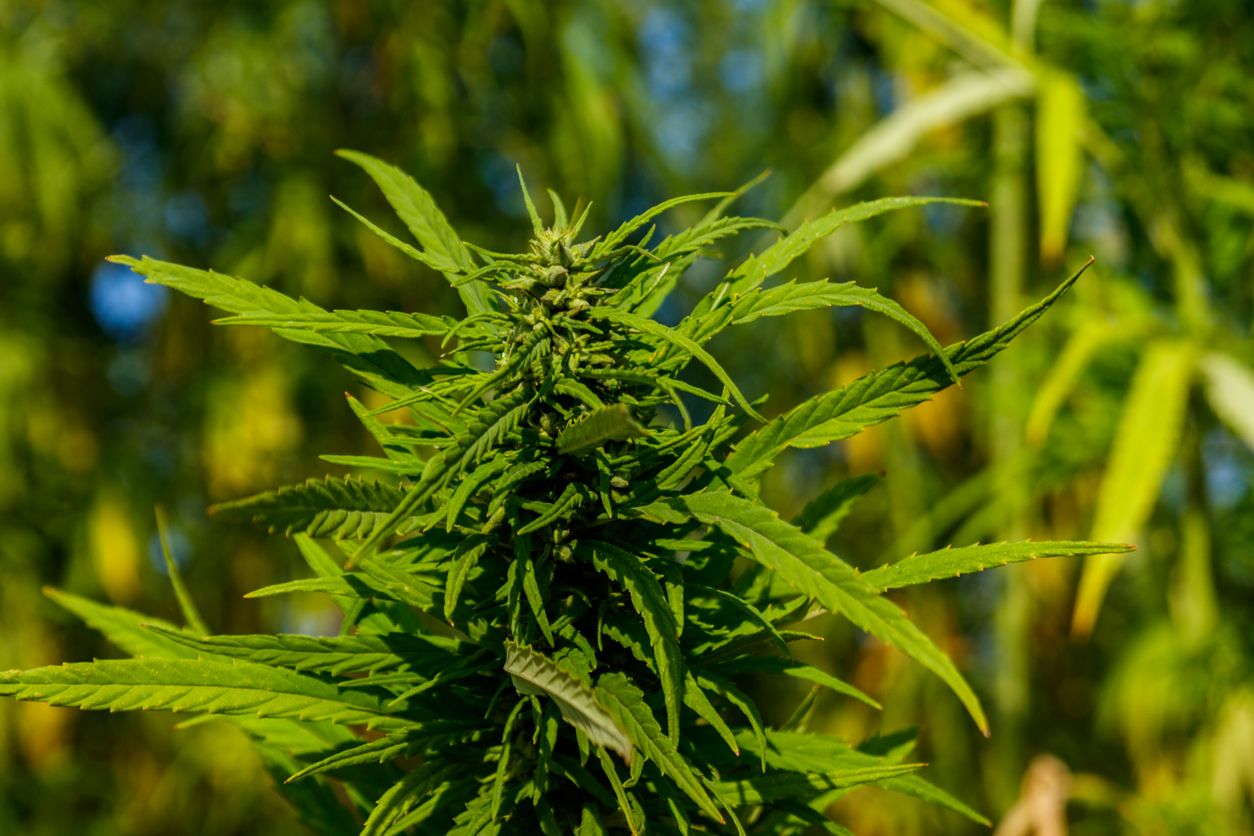 How to tell if your pot plants are happy

There are some reliable indicators you can watch out for, noticeable signs that suggest you’ve got a happy and healthy plant in your care....