Could cannabis be a reverse gateway drug?

For far too many years, it was a common belief that cannabis was a gateway drug, but now that we have advanced in the cannabis science department, it seems like we couldn’t have been more wrong. The benefits that we receive from the cannabis plant go above and beyond what most of us had ever dreamt was possible, and now it seems that its powerful elements are proving themselves in the most up to date clinical trials.

What is a gateway drug?

Experts will call recreational substances gateway drugs if they are often the starting point of much deeper addictions that can be far more damaging to the body. It was once believed that cannabis was a gateway drug because it’s often one of the first recreational substances that people try, and the source of these products would typically offer a variety of other drugs, thus opening the door or the metaphorical gateway into a deeper addiction down the road.

Why cannabis is being touted as a reverse gateway drug

It’s not a term that has quite caught on the mainstream just yet, but some experts are calling the cannabis plant the ultimate reverse gateway drug because studies seem to reveal that people would often use it instead of other more hazardous recreational substances, and those that do dapple in harder drugs will use it as an aid to quit or reduce the frequency at which they’d enjoy their drug of choice.

Does it really work?

Cannabinoids like THC and CBD work in combination with the endocannabinoid system to facilitate a healthy state of body and mind, and in this case, they can work by shutting off the receptors that trigger the craving for other addictive substances. Though THC is often believed to be the miracle cannabinoid, it is typically only useful in quelling some of the side effects of withdrawal from other drugs, and CBD is what appears to manage the cravings themselves.

Can cannabis stop you from craving it?

Cannabis is generally viewed as a relatively safe drug of choice these days, hence the widespread shift towards legalization and decriminalization, but it too comes with a few downsides and one of them is that some people come to rely on its effects. Withdrawal symptoms from cannabis are rare and tend to only impact long term consumers who consume rather large amounts of cannabinoids over an extended period of time, but once you’re hooked, it’s hard to quit cold turkey, which is why this latest discovery could be a game-changer.

THC is the euphoria-inducing cannabis element that so many of us have come to love for its ability to soothe and get us high, but if you’re looking to kick the habit without dealing with withdrawal symptoms that might include things like trouble eating or sleeping, and aches and pains that you don’t remember being there, then your best bet will be a steady dose of CBD.

That’s right, cannabis can help you to quit cannabis, you just have to use the appropriate element to do it with the least amount of discomfort, and it isn’t just pot that it works for. Cigarette smokers report stellar success with the assistance of CBD, and heavier drug users also seem to have much better luck with a hearty dose of CBD to get them through. That is why cannabis is the very first trust reverse gateway drug, as it could be the solution to so many of society's addiction issues. 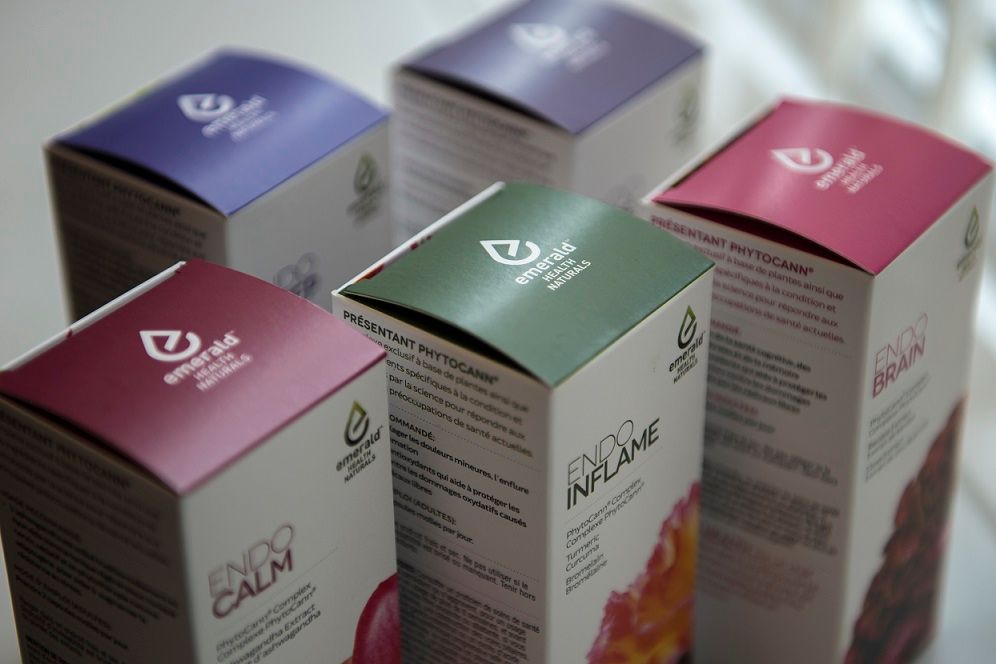 When it comes to cannabis and health, buzzwords abound: CBD and THC are chief among them, as well as the endocannabinoid system....