In Science and Tech
Updated11 days ago3 min read

If you’ve ever been near a cannabis plant in all of its glory, then you know that it’s got a very distinct smell often compared to a skunk's spray or ammonia - it’s so potent. Of course, every cultivar has its own unique aroma and taste, but most share this trait, and for the longest time, no one really knew why. There have been theories surrounding its cause, and it seems some of the experts who contributed to the conversation were wrong on this one.

The experts thought it was terpenes

Terpenes play a huge role in the smell, taste and effects of a cannabis strain. It is believed that they are largely responsible for the wide variety of possible effects that can result from a high, with some more uplifting and others sedating, as we know that aromatherapy can be an incredibly powerful thing. The thing is that for a very long time, researchers believed that they were also responsible for that stereotypical skunk smell, and now scientists have uncovered the true culprit, VSCs.

A new study conducted by a team from ABSTRAX uncovered a completely new family of VSCs (volatile sulfur compounds) that each contributed to the pungent smell of cannabis. Using Two-Dimensional gas chromatography researchers were able to separate these compounds in a way that’s never been done before. This is a spectacular discovery that opens doors for experts to take a better look at the effects of VSCs to understand the role they play on a deeper level.

These cannabis volatile sulfur compounds belong to an entirely new family, but when they’re broken down to a molecular level, it’s easy to see that there are several similarities between them and some of the VSCs that are in garlic. It’s interesting to note that skunk spray also contains VSCs. This study also discovered several unique VSCs that have never been seen before, and its results revealed too many links between strains with high concentrations of these volatile compounds and skunk smell.

In the end, we learned that cannabis terpenes do highly contribute to the smell of pungent strains, but without VSCs the strength we know it has today simply wouldn’t exist, and that’s pretty amazing.

This is exciting news for experts who point to the fact that VSCs in garlic boast unique medicinal properties that may also be possible with these newly discovered compounds.

VSCs are present in most cannabis products

The study also looked at the volatility of cannabis VSCs noting that they could remain intact as long as the products were processed in certain ways. However, they are at their highest concentration at the very end of the plant’s lifespan, peaking after 11 days of curing time. Unfortunately, storage seems to significantly degrade cannabis VSCs, which is just one more reason for licensed producers to make haste when putting cannabis products on the market. Time is of the essence and an enemy of these natural components. 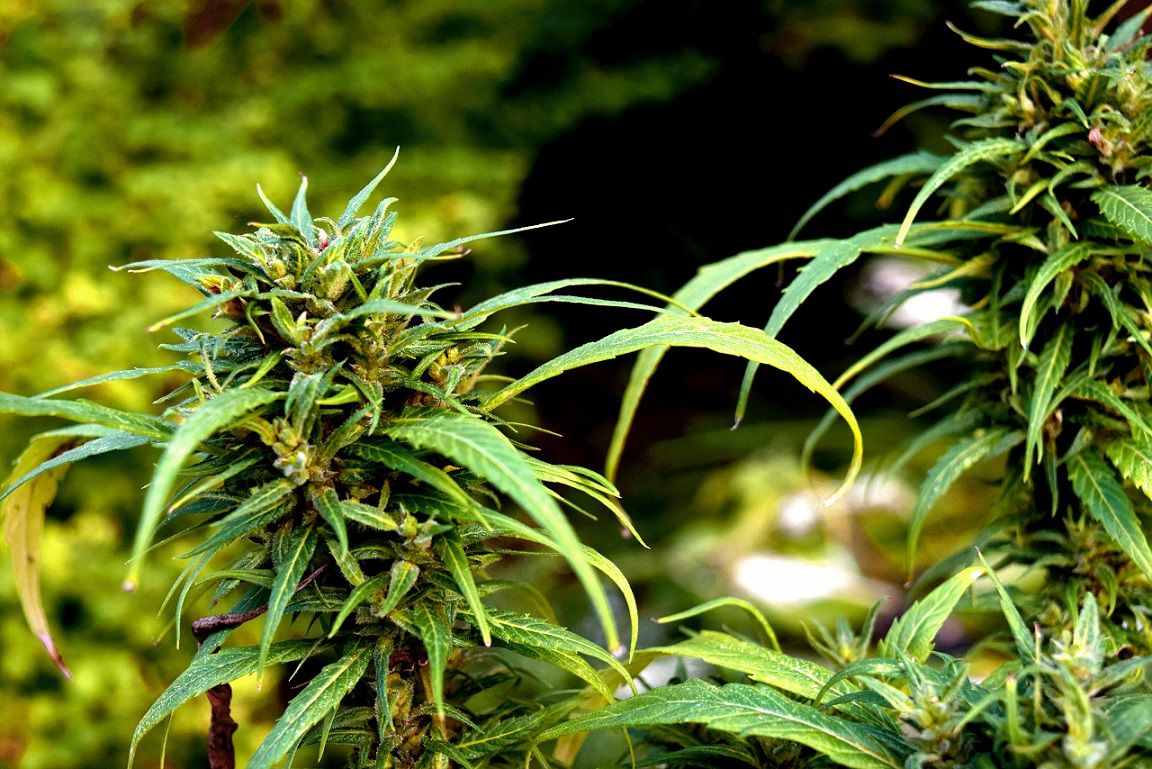 Kush, Haze, and Skunk the genetic base for modern cannabis

There are thousands of strains available to choose from today. Most have lineage that goes back to one or more strains of Kush, Haze, or Skunk....