The legal cannabis industry has had a slow start, as the regulations and continuous pushback from essential areas of the market have hindered its advance. It’s really hard to sell products that can’t be advertised, and even more difficult to obtain funding for clinical research that might not pay off until some point in the future, which is what makes large industry events essential tools for some of the biggest players.

Some of the hottest ones have touched on niche sectors of the market that have yet to be truly explored, like the Canadian Cannabis Wedding Expo, which is probably why so many consumers are upset to hear that yet again the industry got left out of one of the largest technology-focused events in the country.

CES stands for the Consumers Electronics Show, with participants from all over the world in attendance each year hoping to get noticed. The annual event is held in Las Vegas at the Las Vegas Convention Center in the United States.

Last year, all the focus was on sex technology, as it was barred from the event, but this year it’s been accepted and regulated. It’s hard to believe that there is anything morally or legally different between the two, and yet, even with a weed storage alarm clock as an active Honoree for this year’s CES innovation award, the maker of the handy gadget was not allowed to make an appearance.

The sheer fact that CES acknowledges the accomplishment of Keep Labs in cannabis storage as a victory is enough to make anyone question the motives behind such a decision, but it isn’t CES who’s calling the shots this time. It’s the Consumer Technology Association (CTA), who acts as the governing agency of these specific events who has barred the use of words associated with cannabis on booths and displays.

So, while anyone could potentially get noticed enough to win an award, they were not allowed to participate in CES 2020 unless they could manage to advertise without revealing what it is, they had to offer. It’s a unique situation that led to a public statement, offering up a reason for the decision that has angered consumers. The CTA insists that the ban is due to the fact that marijuana legalization has yet to become the norm referring to the United States and their lack of willingness to come on board as the sole reason.

So far, there has been no public statement to allude to whether or not the same rules will be in effect next year, but in the meantime, cannabis technology is left to patiently hope and wait for a change in worldwide regulation. That is the only thing that will ultimately solve this kind of problem, and it’s necessary for all cannabis companies and innovators to have a fair chance on an even playing field.

Despite the banning of cannabis technology, thousands of people were awaiting this massive event, and the show for 2020 took place on January 7th. 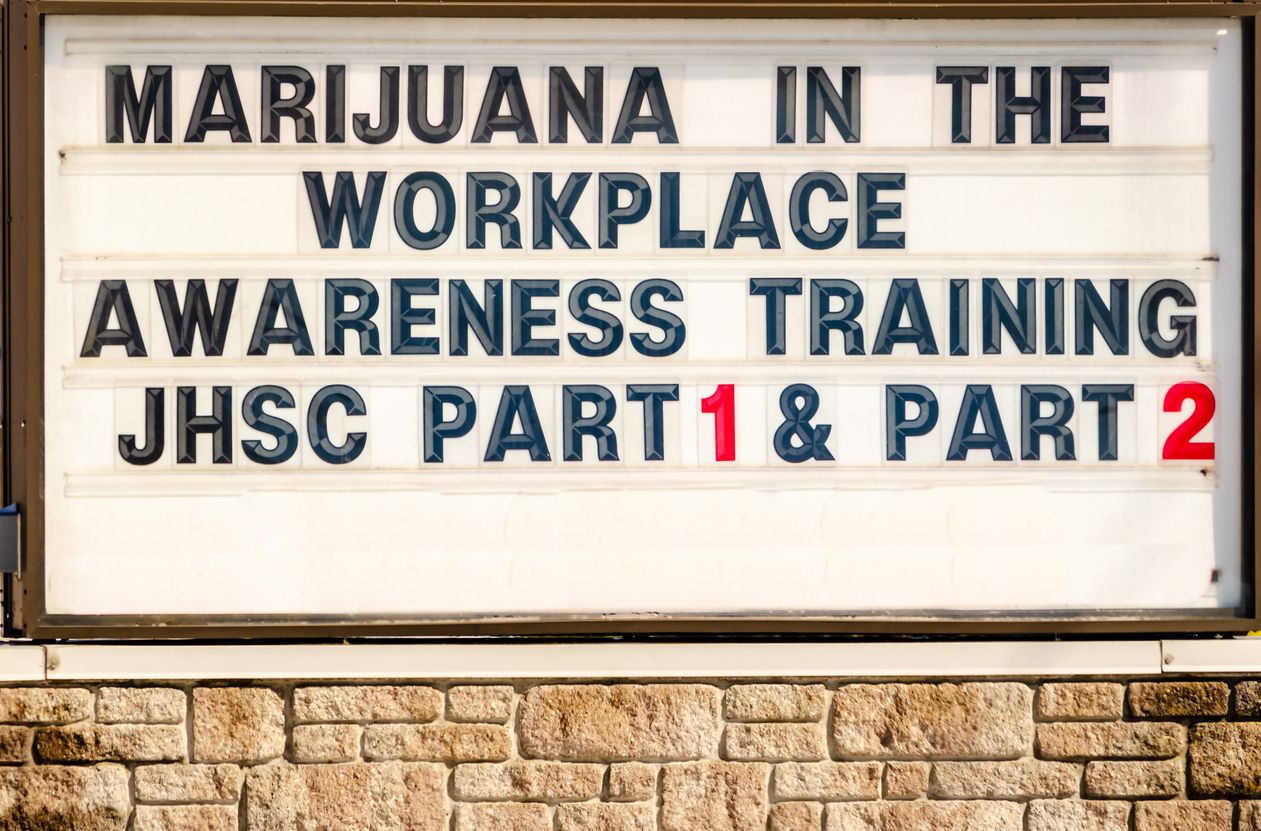 Cannabis events coming to Canada in 2020

The outstanding events that have chosen Canada to be their host and venue this year will be of interest to everyone....