A local cannabis research company from Barrie, Ontario, has launched its first center for recruitment in North Bay. Avail Cannabis a specialized medical company that specializes in medicinal cannabis products officially launched a brand-new research center to prepare for a cannabis study that delves into the benefits of cannabis oil as a PTSD treatment for the nation's veterans.

The first recruitment facility opened on Maple Wood Avenue in Northern Shores Pharmacy, but the site won’t be fully functional until it receives approval from a private and peer-reviewed ethics board. Once the cannabis study gets approval, which is expected to come by sometime in late September, recruitment and research will begin, and if successful, could result in an effective PTSD treatment that could improve the lives of millions from all over the globe.

The research and other benefits

For now, at this location, the revealed and planned research focuses on finding a reliable combination of cannabis oil compounds to relieve the symptoms of PTSD, but the potential for a research site like this one goes far beyond treating one single illness. There is still so much research to be done on the various benefits of cannabis oil, and without critical trials and studies, we will never be able to refine the field of medicinal cannabis, which makes locations such as this one essential to the future of medicine for patients.

Research is great, especially when it comes to our veterans, but this facility is set to doll out so much more than that and in an effective way. All of the future locations will also be located in pharmacies, as Avail Cannabis intends to train the pharmacists on how to make recommendations and assist with other issues that medical cannabis patients may come across at one point or another while in treatment, a move that could significantly improve patient's access to knowledgeable resources for information.

The cannabis study that will take place in North Bay Ontario, is only the beginning of what Avail Cannabis hopes to achieve. Assuming that the medical company is granted approval to move forward, they intend to open several other locations in Petawawa, Meaford, Kingston, and Angus, all of which would cater to other avenues of cannabis research into the benefits of the plant's compounds for a variety of different medical conditions.

How to become a recruit for a cannabis study

Unfortunately, it is still unclear as to how the researchers from Avail Cannabis will be choosing the candidates for this cannabis study or any others they plan to conduct in the future, but they have revealed that for now, all research will be conducted through means that allow for a safe exchange of information to prevent the spread of COVID-19. This means that technically, any Canadian with a medical condition may be able to apply without having to travel, but if you want to know for certain what it takes to get in, then it’s best to follow their website for announcements moving forward. 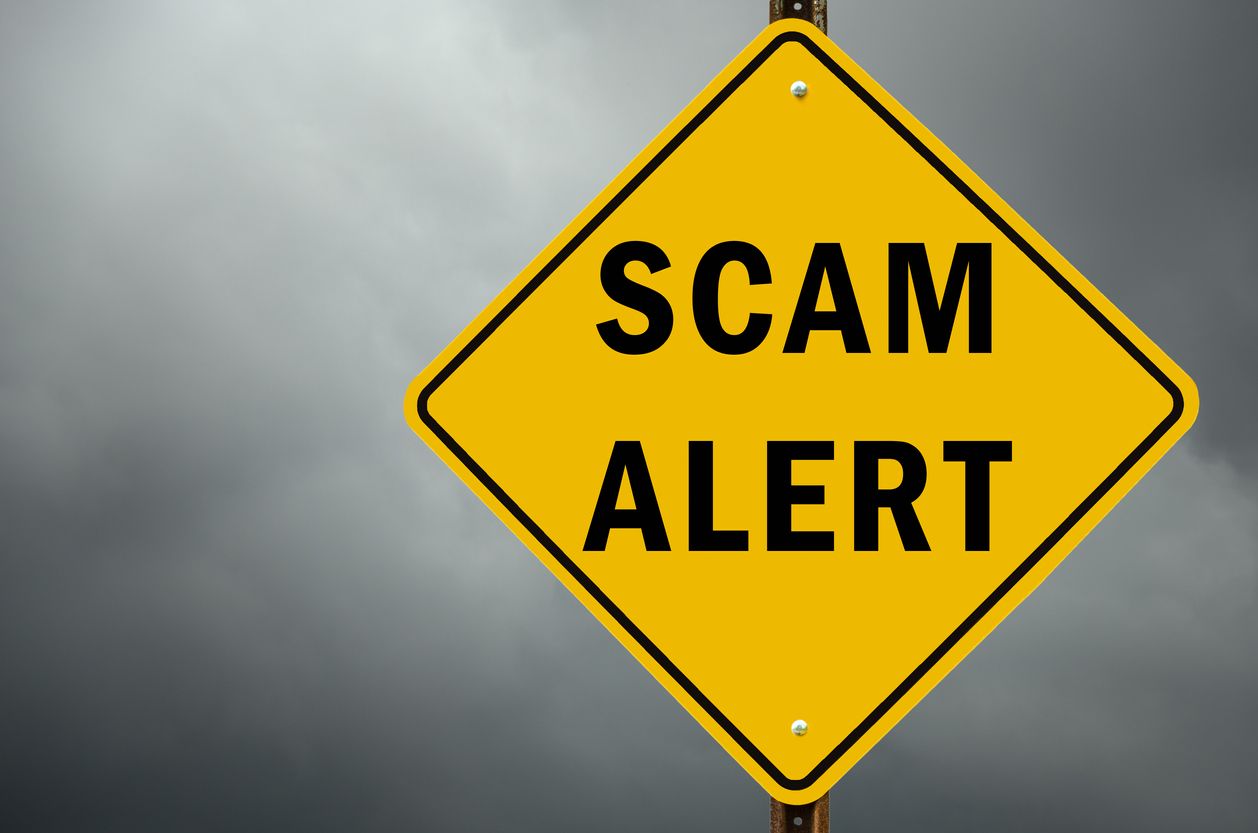 The BBB encourages users to research online stores before buying

The Better Business Bureau (BBB) has had many calls from consumers concerned about issues they’ve had while trying to buy weed online....