Cannabis in space - What we know and what we don't

Astronauts have been bringing various plants and animals to space for years, but it wasn’t until recently that they had any reason to bring a few joints along for the ride. Of course, there would be the stress of being shot into literal outer space that could be soothed with a few hits, but smoking isn’t something that is allowed due to safety reasons. The cannabis plant’s place in space isn’t for the buzz, it’s for science and research that could make a world of difference.

Would cannabis grow in a no gravity environment?

There are all kinds of studies that suggest a pot plant like any other could very well thrive in outer space, and to date, we do not yet have evidence of the kind of effects this will have on the plant, but that could soon change. Companies from all over the world are teaming up to fund missions at the international space station that could change the future of cannabis for the better, and some of them will involve growing a little space weed, so hopefully, we’ll know more soon.

Right now, the biggest experiment that’s happening is a mission that involves several big cannabis and hemp company names, including Anavil Market, Atalo Holdings, and Space Tango. Unfortunately, the study isn’t about growing marijuana in space, and instead, it focuses on the changes that can occur to pot plant genetics when they are placed in a zero-gravity environment.

The companies have two laboratories aboard the Space Station so far, and the plan is to carefully study between 400 and 500 plant cultures that are stored in a specially designed incubator for 30 days. After that, the samples will be brought back home to see what kind of effects both space radiation and no gravity have on the outcome.

Why this information could be helpful

Scientists have experimented with various plant species over the years in outer space, as the ultimate goal would be to figure out the possibility of comfortably living somewhere else other than planet earth, and plants can go a long way in accomplishing that goal, as they can be useful for long-distance travels, where supplies like food will be impossible to get, as we explore further into the great unknown, but that is not the reason for this particular study.

After years of research, scientists have noticed that a no gravity environment can have a significant effect on plants, causing unique genetic mutations, and these researchers want to see what will happen with pot plant genetics. Will they shift to create a monstrous beat that produces record high levels of CBD, or will there be some other unpredictable variation that we could never quite guess? This is what they want to know, and that’s not all, as they also want to figure out if those mutations will stick around on earth.

This might not sound like a huge deal at first until you consider the possibilities. We could have designer space weed strains that boast traits impossible to find in earthbound varieties like massive buds, or plants that produce elements that we’ve only ever seen in the smallest traces. These discoveries could vastly change what the future of cannabis use looks like, by providing brand new options that were once nonexistent on earth. 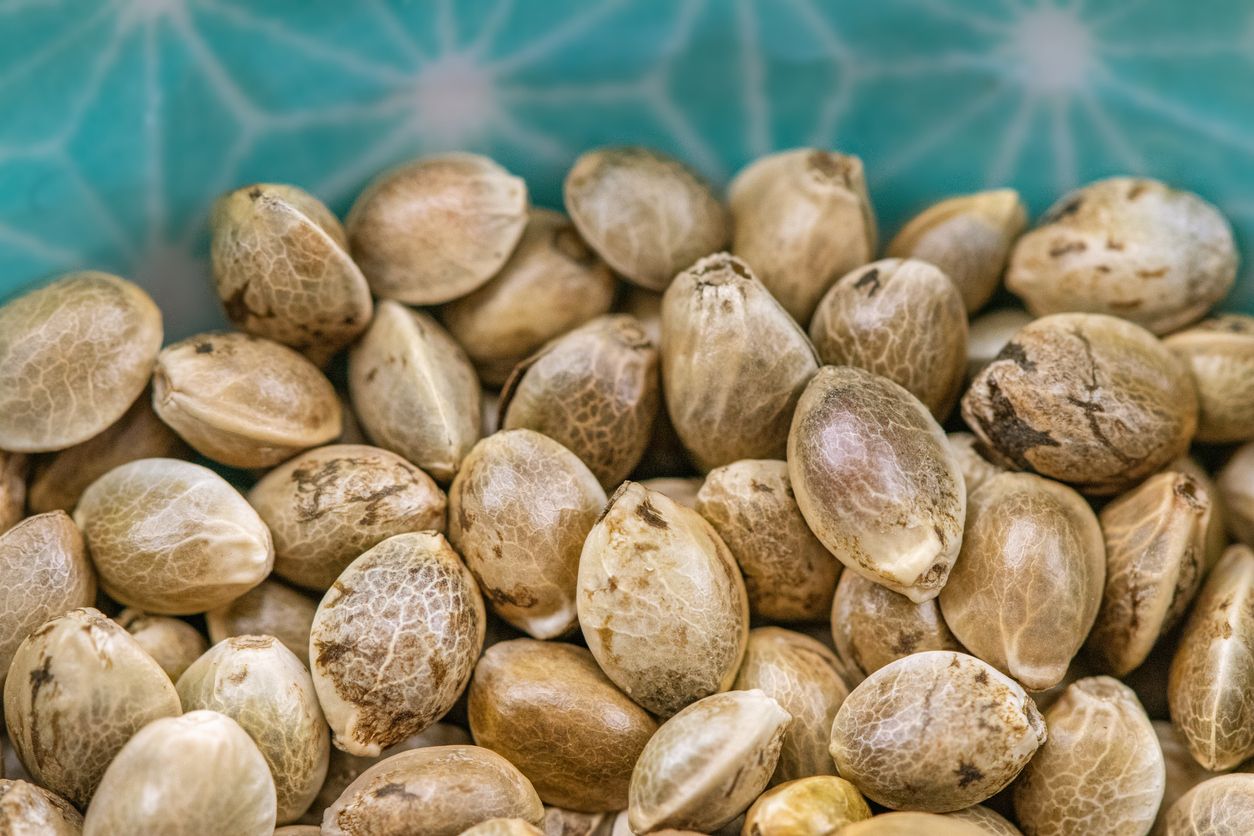 Everything that you need to know about smoking seedy weed

You can toss it, and lose out on all of that hard work, or you could process the plant materials....