Canadians are using more cannabis than ever before

Cannabis has been legal for adult consumers in Canada for more than 2 years now. Acceptance of the plant and the many businesses that work with it has grown, and as a result, we’re seeing dispensaries, producers, and processing facilities opening more than ever before, sprouting up all across the country to meet the needs of millions of Canadian consumers. A lot of this fresh growth is long past due, as access to pot products was spotty at best in the beginning, but some of it is also due to an increase in consumption rates, as well as new users.

New information gathered from 3 surveys that were conducted in collaboration with Delvinis, a market research firm, reveals that half of all cannabis consumers have increased the amount they use since the pandemic. These findings were published in the Journal of Addiction and Medicine, as the data was enough to concern some experts about the rising potential for marijuana addiction as well as other health problems. The surveys included responses from 3 groups of approximately 1,000 people, and they showed a consistent increase over the course of May and June of last summer.

Chief of addictions at the Centre for Addiction and Mental Health (CAMH), Doctor Leslie Buckley blames the stressors we are facing due to the pandemic for the rise in consumption rates. Under pressure, people are far more likely to rely on old habits than they are to adjust in healthy ways to make new ones, and she believes that this is what we see here. Many health-focused experts are concerned about the adverse health effects on the body and mind of these new heavy cannabis consumers, but not everyone is worried about this trend.

Researchers at the University of New Mexico looked at the effectiveness of cannabis for soothing stress and anxiety using information gathered through the Releaf App. They found that over 95% reported an immediate reduction in symptoms, working out to approximately 4 points on a 10-point scale. These experts say that in the age of COVID-19, some people need this type of support and relief. With so much time being spent alone, it makes sense to assume that people would look for a reprieve, and they’re finding it with cannabis.

According to quarterly results from the National Cannabis Survey, cannabis consumers in Canada didn’t use much more cannabis in the months following legalization than they did before it. In fact, the small increases that were reported over the next year were so minuscule that they could easily be explained by the fact that some people were just more comfortable with being honest about their cannabis use after it became legal. Of course, there were some new users joining the ranks of the cannabis community, but the sudden rise seems to be heavily influenced by the pandemic.

Right now, people are spending as much time as they can at home, so it makes sense that they’re indulging a bit more than usual. The world is at a standstill, and there really isn’t much to do, but that won’t always be the case. As they roll out the vaccine and get a grasp on this whole COVID situation life will slowly return to normal, which will have people busy and moving again. Once they no longer have all of this free time, they probably won’t smoke as much, so this trend is very likely to die out as our fear of the virus comes to an end. 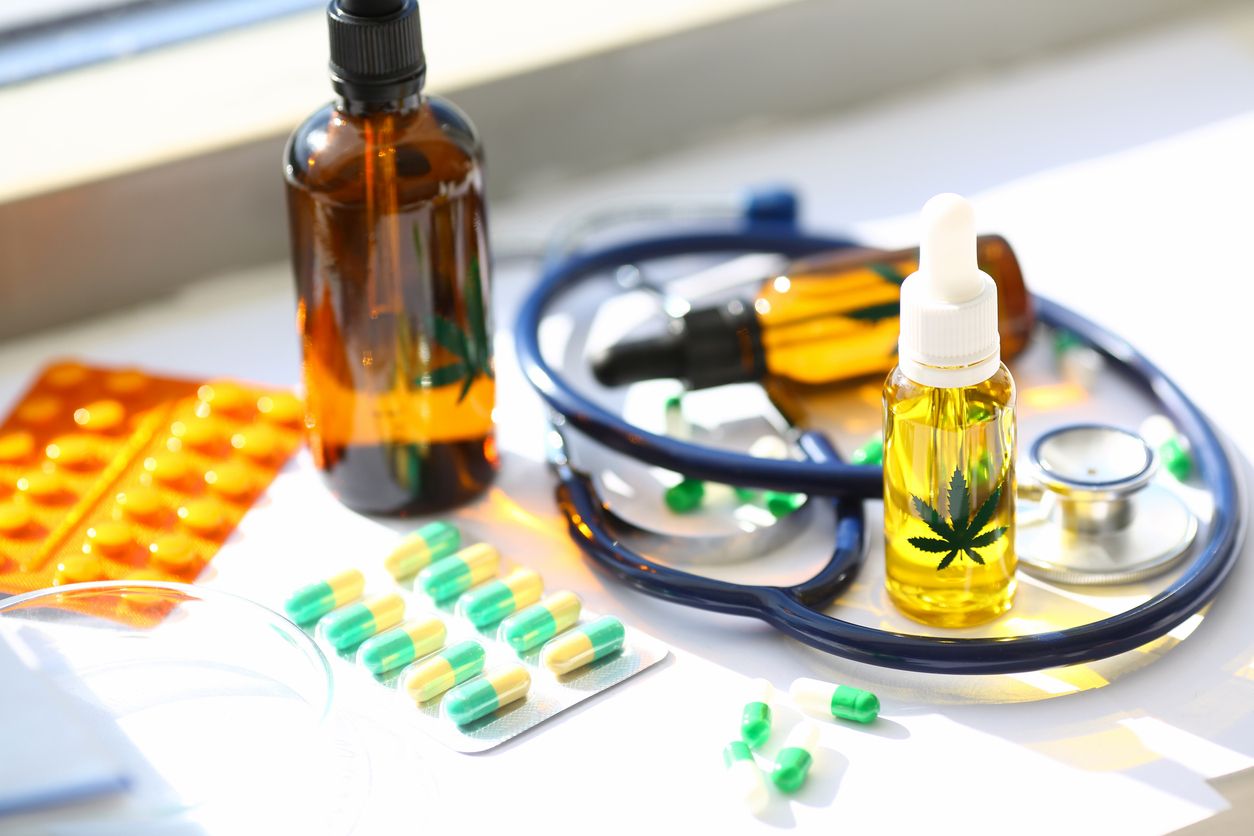 How cannabis works as a harm reduction tool

A harm reduction tool is meant to do just as the name suggests, reduce the risk of danger, and cannabis can do just that....