Most would assume that nature’s creations would be exempt from ownership, and for the most part, that is true, but there are a few exceptions to that rule.

Right now, there are over 3000 different types of weed that have been documented, but it is highly likely that thousands more exist. So far, we have yet to hear of anyone company announcing patent restrictions that might hinder nearly every portion of the cannabis industry, but that doesn’t mean that there aren’t some smart moves being made in the shadows that could lead to what many would consider being a catastrophe.

What and who is Biotech Institute?

The name Biotech Institute implies a sense of professionalism, a scientific background, and possibly an education or research center of some sort, but no one seems to know for sure. Current listings that provide any form of contact for the company lead to their self-proclaimed lawyer, and empty buildings. Though their website uses the vague description of a therapeutic product development company, if you try to learn anything else, you will quickly find that there’s very little out there for the public to see.

One reporter who went looking into the mysterious patent holder even went as far as to show up to the address in question, and the only response that she received was to contact Gary Hiller. Hiller is the Chief Operating Officer and President of Phytecs, a cannabis biotech startup with ties to Tony Coel, who is California’s former congressional aid, and as far as anyone can tell, is in no way associated with Biotech Institute.

Despite several attempts to track down and one email response, she never truly uncovered the truth behind the company’s motivations, history, or future plans, which has some cannabis enthusiasts ringing the alarm. Warning consumers, growers, and anyone else who wants to enter the cannabis industry that these patents could potentially harm them down the road, through licensing fees and restrictions.

Some even go so far as to say that the patents that Biotech Institute currently holds could eventually cost anyone and every company that wishes to work directly with the marijuana plant in any way, which is why it is so important to highlight what this patent says and to know that it’s not the only one in their possession.

Generally, a patent over a plant is only awarded when a specific strain or breed is created, but in this case, the patent seems to apply more to the characteristics of the plant, rather than specific weed strains. Patent #9095554B2 was the very first to fall into the hand of Biotech Institute, and it is one of the most concerning out of six that have been granted to the company so far. It specifically states that it covers breeding, processing, production, and the use of any special variety of cannabis, without specifying what exactly that actually means.

According to Kevin McKernan, an expert from the Human Genome Project, the technical jargon translates to the company owning every type two cannabis plant, which means weed strains that produce significant amounts of both THC and CBD, as well as any that don’t have the popular myrcene as a most prominent terpene. All of which is an incredibly broad range of features that could relate to most of the different types of weed that we all know and love so much today.

Is this something that consumers need to worry about?

Other specialists who have reviewed the first patent says that the terms are so vague that they likely would not stand up in a court of law, but there is no way to guarantee that as the outcome as there has never been a case precedent set to make such promises. Now, that doesn’t mean we all need to start sweating bullets and hoarding weed in case of a massive hit to the market, but it does mean that we should take special care and pay attention to this and how it plays out.

Unfortunately, if the patent were to be accepted as is, it could be licensing fees for every producer, cultivator, extractor, consumer, dispensary owner, and anyone else who is involved with legal marijuana plant product, which is a terrifying idea considering the market isn’t exactly competitive price-wise as it is. Not only would it cost customers more, but it could also create a stalling of the industry, as companies scramble to figure out how to make up the difference in profit.

For now, we can rest easy and enjoy the many benefits of legal weed, but the future of the industry remains uncertain, which is why we need to push for transparency and regulation that isn’t prohibiting moving forward. 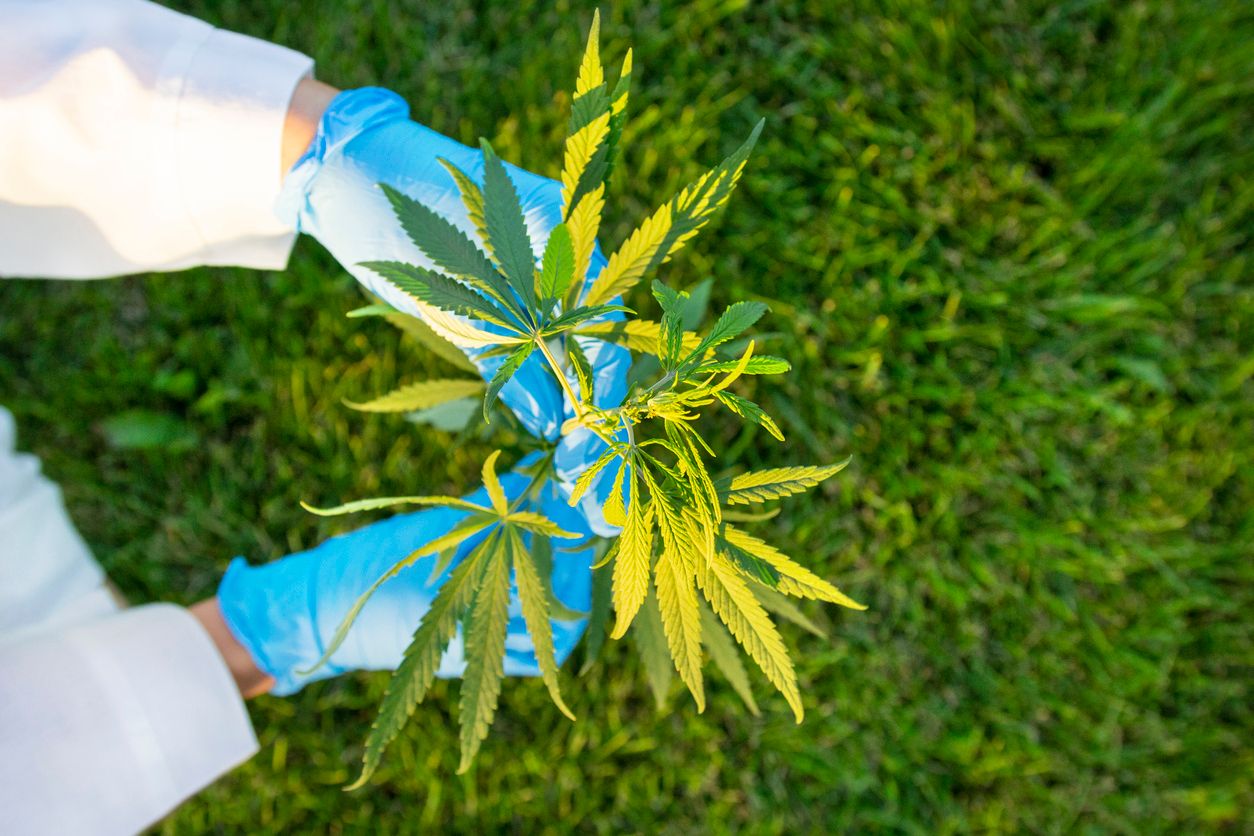 It might be hard to believe that clinical research is suffering due to remaining restrictions, but it’s true....