BioHarvest figured out how to grow cannabis trichomes from cells

Cannabis flower might have been in the “in” pot product that started it all, but as time has passed, extracts are quickly gaining speed across the green market. As a result, the need for more efficient ways to separate individual full-spectrum cannabinoids so that they can work functionally in capsules, vaporizers, or beverages has also increased.

Cannabis companies all over the world have tried various ways to accomplish this task, with some like those who discovered how to make a cannabinoid-infused brew from genetically modified hops plants coming out far ahead of the rest. Still, innovation in this department is quite slowly progressing, which is why the news we have for you today is so exciting!

The plant cell growth company BioHarvest announced its recent achievement, figuring out how to grow cannabis trichomes and cells in liquid media; A process that’s been patented since being tried and tested. This new method of growing cannabis elements opens the door for the production of incredibly large quantities of concentrated product, and unlike other competing processes, it will allow us to do so in a more reliable, consistent, and predictable way.

The company’s patented production technology uses liquid media to grow cannabis trichomes, which are the sticky, resinous cannabinoid-making factories that are typically found in the highest concentrations on cannabis flowers, out of cultured cannabis cells. The result can be any number of terpenes, cannabinoids, or flavonoids that a producer might need.

Growing trichomes isn’t exactly a patentable process in and of itself, but BioHarvest’s method is built on a BioFarming platform that has previously been used to produce a powder that contains resveratrol, which can usually be found in red grapes. That experiment was a great success, and it utilized red grape cells that were also cultured in vitro.

The new cannabis product also ends up in a powdered form, and from there, it can be easily broken down, making it easier for companies that want to produce full-spectrum cannabinoids on a commercial scale. According to BioHarvest, its production facility alone has the capability of producing up to one ton of the concentrated cannabis powder each year, and within one year from now, the company will be able to increase that amount tenfold.

Other benefits of this new technique

Several companies are maintaining a focus on how to purify cannabinoids simply, but this new process from BioHarvest will offer an excellent start that cuts out a lot of the traditional need to establish entire farms that must function for whole seasons before paying off. The creators of the BioFarming platform also hope that it aids specifically in the making of full-spectrum cannabis extracts, as this technique provides a similar profile to what you’d find in a naturally grown cannabis plant.

In the end, BioHarvest’s goal is to use this new technology to help in the creation of cost-efficient, large-scale cannabis extract-making facilities. This way of production also helps consumers while saving cannabis businesses money, as it makes it so that we no longer need to rely on costly and hazardous chemicals like fertilizers, pesticides, or fungicides to keep live plant crops healthy. 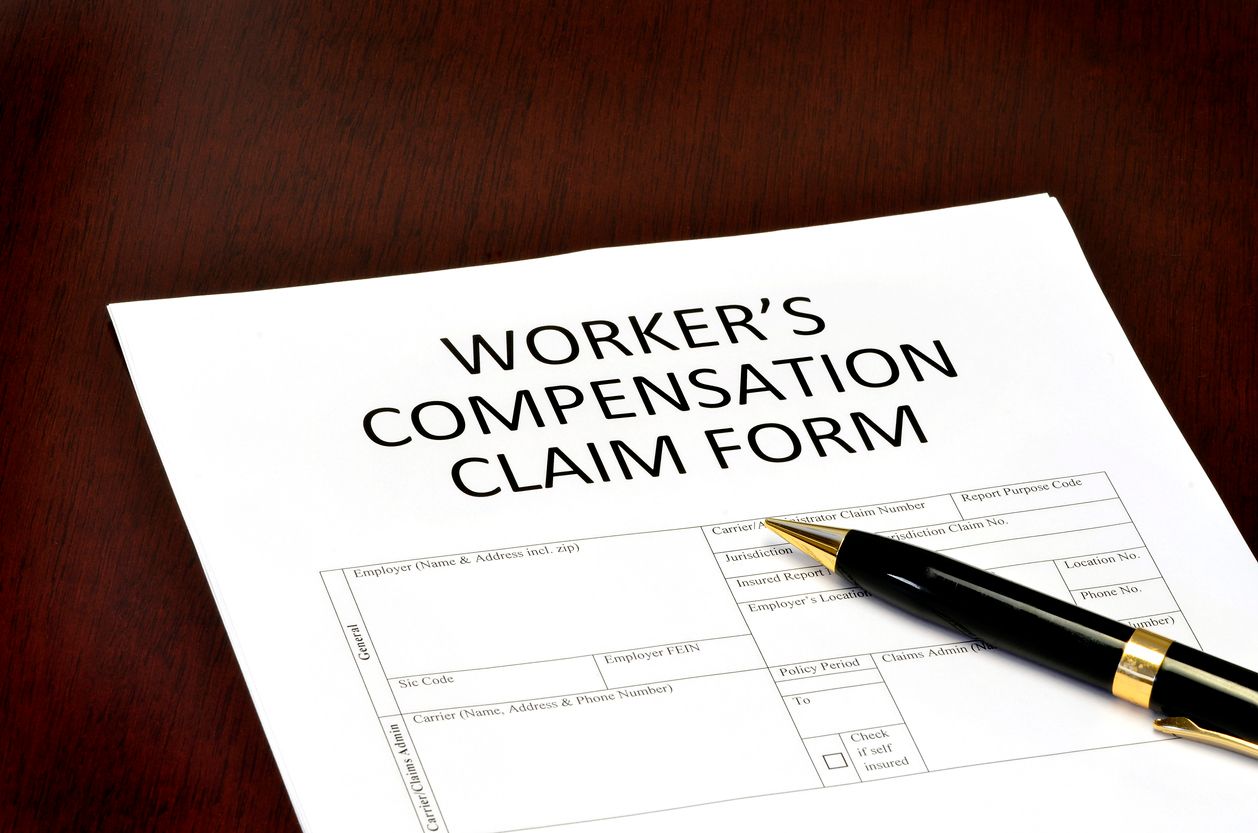 Fewer workers’ compensation claims may be one benefit of legalization

States that legalized recreational marijuana use from 2010-2018 saw a reduction in the number of claims by older workers....