In Science and Tech
Updateda month ago3 min read

These days everything is digital, which is why so many cannabis companies are trying to advance technologically in ways that will help both them and the consumer. You can find apps that include everything from simple farming-type games to keep you busy to strain databases and even delivery services if you’re willing to download them from questionable sources or if you’re lucky enough to have a supported device. Still, the majority of the best creators, designers and companies are forced to wait until the rules loosen to allow them in.

Of course, cannabis is weighed down by a heavy taboo, and it’s not quite legal in influential countries like the United States so unfortunately, it hasn’t happened as quickly as most consumers and related businesses would like.

Cannabis advertising has been incredibly difficult even for major players in the industry, thanks to technology platforms that have turned their backs on enthusiasts everywhere. Facebook won’t let users so much as look up anything to do with cannabis, leaving them to aimlessly scroll through ancient irrelevant videos for information. LinkedIn is even banning professionals from sharing their wares if they have anything to do with THC. Apple has also always maintained its stance by banning the cannabis business from its supported digital store, but that’s all about to change.

Apple now allows cannabis businesses to operate and have a place in its stores, a milestone that millions of iPhone users have been waiting for. Due to a recent policy change, 420 friendly and focused apps will be widely accessible for all consumers, which will provide access to entertainment, services, and education to consumers. Android owners might not notice any difference from this one small adjustment, but those who are loyal to the Apple brand are celebrating with enthusiasm.

What this means for cannabis business

Apple just launched its first-ever completely functional weed app, and it’s going to make a world of difference for the industry as a whole, as so many green businesses make the shift towards mobile technology in hopes of reaching more consumers. Unfortunately, giants like Google still refuse to allow pot products and certain apps, but this leap forward from a digital competitor might be all the company needs to make some swift decisions and changes that could alter the digital landscape of cannabis culture forever.  So, while we still have a long way to go before we see equality across all online platforms in action, this is a small win that takes us in the right direction.

After several failed attempts at listing, Eaze is launching in the Apple store, easing access to weed delivery services for its more than 2 million legal registered consumers. The company which was already one of the largest cannabis delivery players in the United States now offers a convenient way for customers to seamlessly register with ID, choose the perfect products, pay for an order, and get a receipt before their delivery arrives at their doorstep. It is the first of what will hopefully be many new cannabis apps that are sure to take advantage of the recent opening for business. 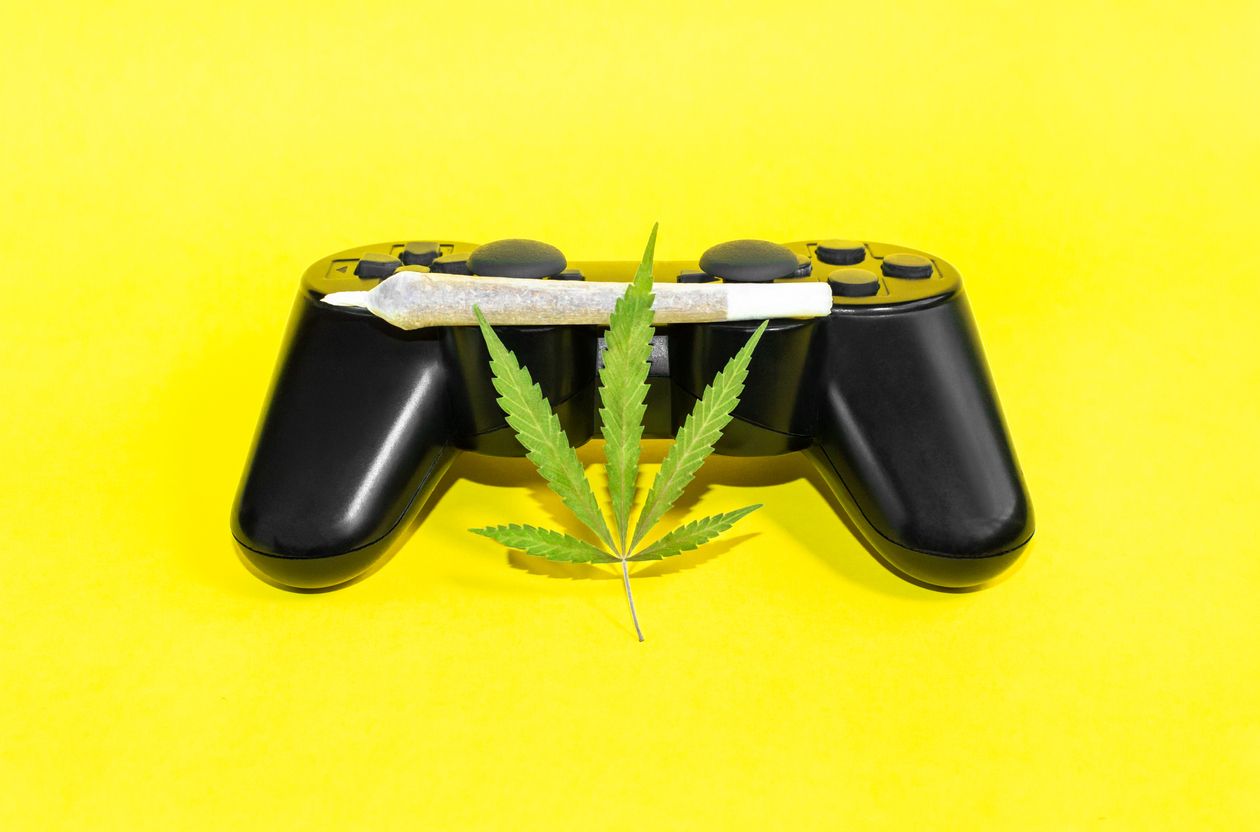 Why there are still so few good digital weed games

There is more than one valid reason behind this slow acceptance of cannabis in this massive section of the digital space....