All about the terpene humulene

The cannabis plant is a truly unique species that is comprised of hundreds of different chemical elements that all work together to provide distinctly different effects that can be found across the various marijuana strains. A lot of people have heard of cannabinoids. In particular, the two most active being tetrahydrocannabinol (THC) and cannabidiol (CBD), but there are less mentioned components that have just as significant of an impact on how any, one strain might make you feel. THC may be the only psychoactive element that we know of, but the cannabis plant is full of surprisingly powerful influencers that every marijuana enthusiast should know about. Here we will explain what terpenes are and just about everything you could ever want to know about the one specific type which is called humulene.

Terpenes are oils that are naturally produced by many different cannabis plant species, and they are responsible for both the taste and smell of all marijuana strains. There are over 200 different terpenes that can be found in marijuana strains, and these elements have also shown to provide medicinal benefits that go far beyond aromatic effects, as they work in conjunction with the body to produce specific sensations or reactions within. Terpenes will not get you high, but they can provide several other medicinal benefits that you have probably never heard of.

Is the terpene humulene found in other plant species?

As we mentioned, terpenes are produced by many plant species. So, it makes sense that some of the ones that are found in marijuana strains are also available in other types of plants. Humulene can be found in hops, ginger, ginseng and sage plants in substantial quantities.

The effects and benefits of humulene

Humulene has been used for thousands of years in Chinese medicine, so we have long been aware of the possibility of this element being helpful for therapeutic uses. However, it wasn’t until recently that these effects were finally documented and confirmed by researchers.

Below you will find some effects and benefits that can be achieved by consuming marijuana strains that naturally produce humulene.

• These marijuana terpenes are often responsible for the musky, earthy, or spicy flavors and scents of cannabis plants, and their products.
• This component and another common terpene called caryophyllene work in conjunction with one another to improve overall gut health. Humulene binds to the other element, which in turn enhances caryophyllene’s effects.
• These terpenes can suppress appetite.
• Humulene has shown to have the potential to shrink some types of cancerous tumors and halt the growth of others.
• They have anti-inflammatory properties, which can help to relieve swelling.
• This element has shown to have antinociceptive properties.
• Humulene, as mentioned, can suppress appetite, but it can also help to regulate the sensation of hunger in humans with other eating disorders.

Medical conditions that humulene can help to treat

Though it is very rare that a natural alternative can be used for certain prescription medications, the addition of these marijuana terpenes can help with a variety of symptoms that are common in people with the following medical conditions.

Now that you know about some of the incredible benefits that humulene has to offer, you are probably wondering which cannabis plant strains produce it the most. Luckily for you, marijuana strains have been tested and documented for just this reason for many years, so there are plenty of options to choose from.

Below you will find a list of mouth-watering options that will all contain this powerful chemical component. 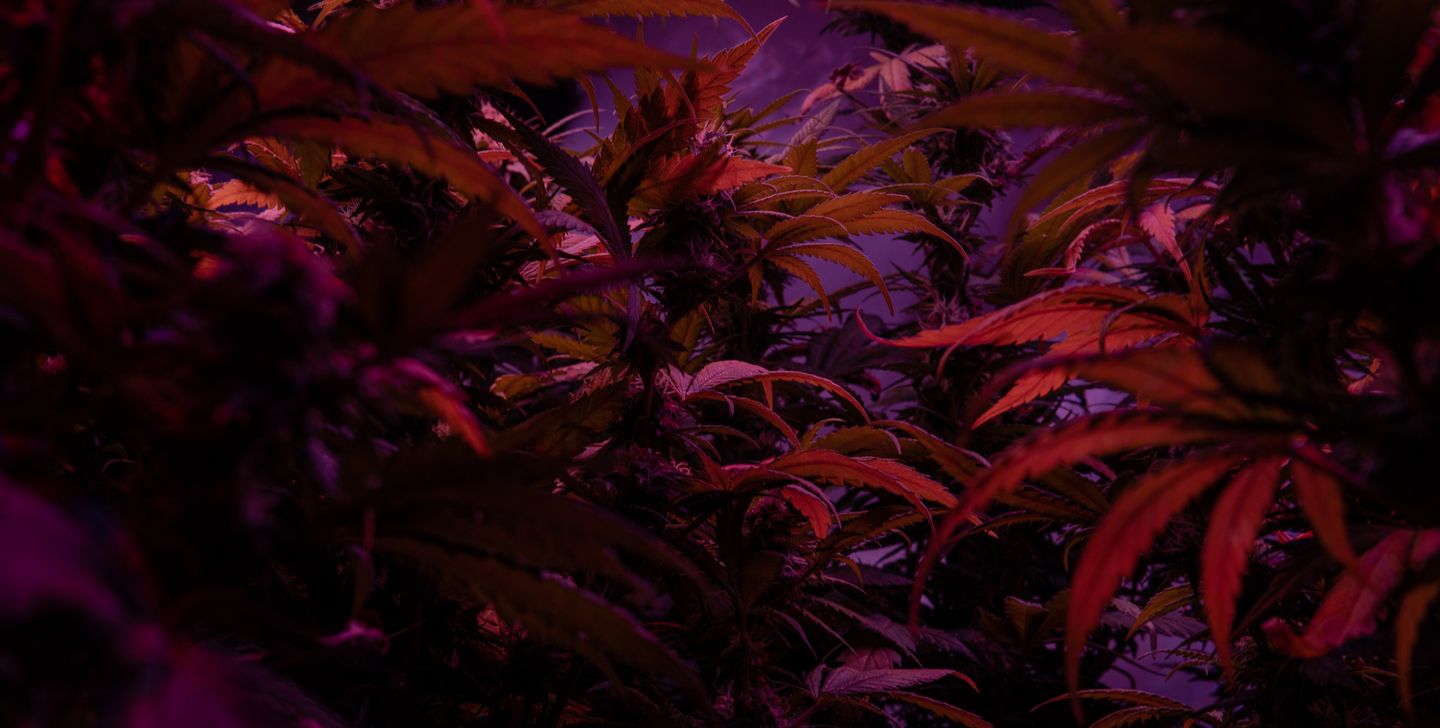 All about the terpene Caryophyllene

Terpenes are one class of organic compounds that are produced by plants. They are the base of many popular essential oils....