In Science and Tech
Updated4 months ago3 min read

Over the years, scientists and experts from all around the globe have researched cannabis for a multitude of different reasons. Some were seeking to confirm long believed medicinal benefits, while others have sought to learn about the less appealing side effects of cannabis use, but even after all that time and money invested, we still don’t really have much for reliable or consistent information to go by.

Up until now, every clinical trial and cannabis study went by its own rules, using guidelines that were made up on the fly, generally to suit a particular narrative. Of course, that is what experimentation is to a certain extent, but when you want results that can be compared against other similar trials, there is one thing that needs to stay the same, and that is the measured dose.

Unfortunately, most countries around the world still have not accepted a standardized THC dose to use across cannabis research despite knowing the general value such a thing could provide, but the United States will now enforce this across the board, and that’s exciting news for advocates and consumers alike.

The National Institute on Drug Abuse (NIDA) has announced that the new standard THC doses for research into cannabis would be set at 5 milligrams. This requirement came into play immediately, forcing the sudden introduction of the newly selected unit, which was carefully chosen based on advice from experts, consultants, stakeholders and feedback from the general public.

In the official noticed released by NIDA was a moment of recognition which stated that this quantity of cannabinoid would have varying effects depending on the individual and the method of administration chosen while highlighting the importance of such a change, as well as the impact it could have on the industry and medical cannabis use as a whole. It also clarified that this new THC dose standard does not limit the amount that can be used in research.

The new standard will not hinder scientific research by arbitrarily limiting the amount of THC that can be given to a participant at any given time. What it will do however is change how researchers will have to track their results. Each THC dose will now be measured in increments of 5 milligrams of THC and recorded in this way, which will offer consistency for experts who need to look to past research for a fair comparison of their own results.

How a standard THC dose will improve research

A single standard THC dose is absolutely necessary for experts to effectively advance the rate and reliability of all conduced cannabis research. So, while this might not seem like a big deal to the average consumer, for those who await true scientific evaluation of the effectiveness of THC as therapy as well as those who are still fighting to prove that this innocent plant should be legal, introducing one is an important first step towards achieving a long-awaited goal. It’s not going to make a huge difference right now, but it could be big and wonderful things for the future. 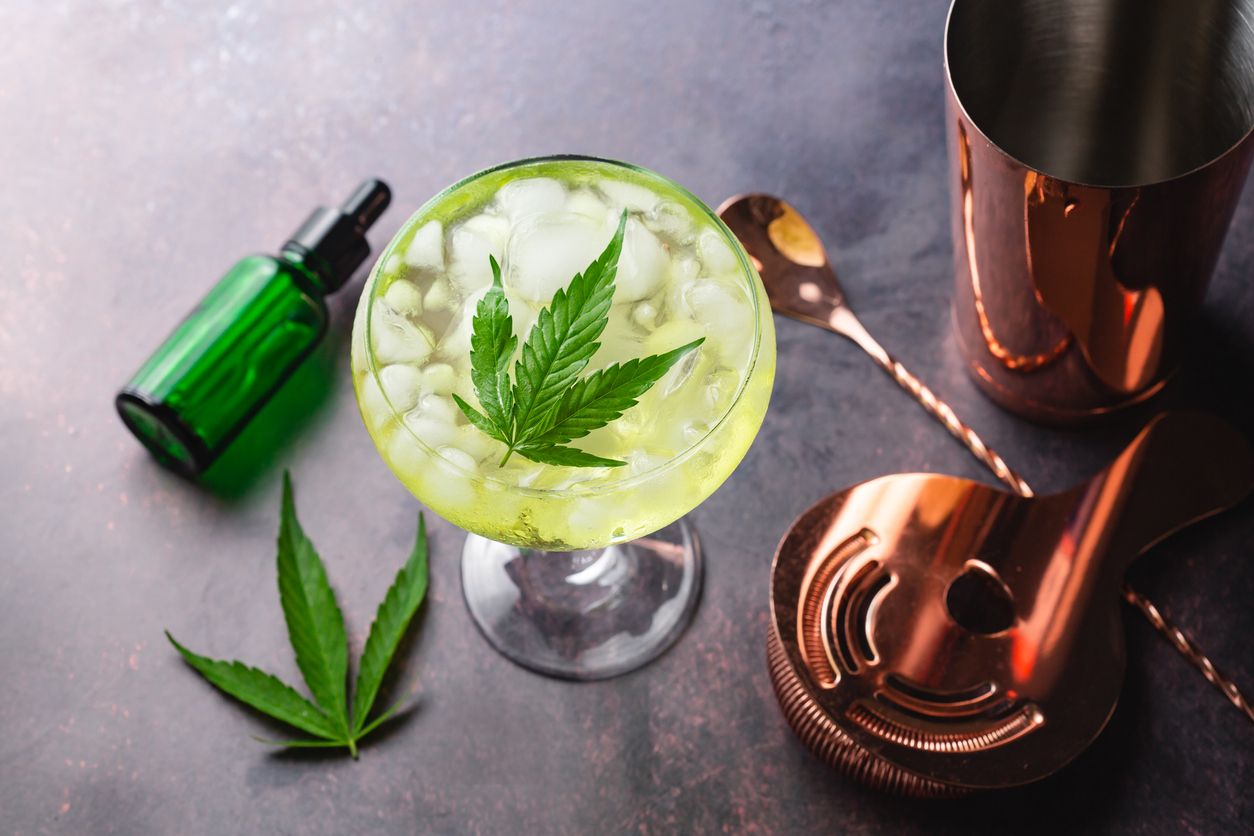 There is no legal way to prepare yourself to host a party of guests that’s complete with cannabis beverages....