In Science and Tech
Updateda month ago3 min read

It might seem like cannabis research has stalled, when the reality is that it’s happening more and faster than ever before, thanks to the sheer number of large organizations and corporations with an interest in the subject, or a hope to make big money in the industry. This year alone, despite everything that’s been going on in the world, has been absolutely amazing, a trend we highly expect to continue, as we dive even deeper into the many wonderful and powerful attributes of cannabis.

In March of this year experts at the Kansas State University announced that help could be the key to calming large livestock such as cattle or horses, reducing stress levels, and making long-distance travel much easier on these majestic creatures. Their data also suggests that cannabinoids might help to ease the transition of young cattle and fawns from their mother, in turn, decreasing stress-related ailments and respiratory infections that are common on commercial farms.

The study which is funded by the U.S. Department of Agriculture will use a gene from the luciferase firefly to make cannabis plants light up when they’re experiencing high levels of trichome production. Though still in the early stages, this cannabis research could pave the way for brand new genetic tools that could help producers to create cultivars and products with expertly controlled cannabinoid profiles, and that’s excellent news for both patients who need specific dosing and recreational consumers who have a preferred taste or smell they’d like to experience amplified.

In 2020 Growing Together Research Inc. and Texas A&M Agrilife Research teamed up to design a technique to increase the production of Delta-9-tetrahydrocannabinol in cannabis plants. Two years later, the duo has announced the team has been successful, developing a method that will help cannabis producers who are looking to make high THC options which will really be nice for more experienced and medicinal consumers, who often crave more than the average 18%.

Weed chicken might bring to mind some BBQ wings, but in this case, the animals are being fed cannabinoids be it through water or feed to improve health and quality of life. This cannabis research is taking place in Thailand, the very first Asian country to accept the plant as a legal medicinal and recreational choice for legal-aged adults. As it turns out, doing so seems to make the birds stronger, healthier, and less stressed, and they also produce higher quality eggs and meat, fetching nearly twice the price of comparable grain-fed options on the market.

Can cannabis cure cancer? While the jury is still out on that theory, some researchers are releasing data that suggests it’s likely, especially if cannabinoids are used in combination with other medicines or treatments. According to MGC Pharmaceuticals, early data shows that certain cannabis combinations may be effective at combating GBM brain cancer cells, the most aggressive and common type, and that’s a pretty incredible thing when we have so few effective options in medicine today. This research is already saving lives, and it’s happening right now in 2022. 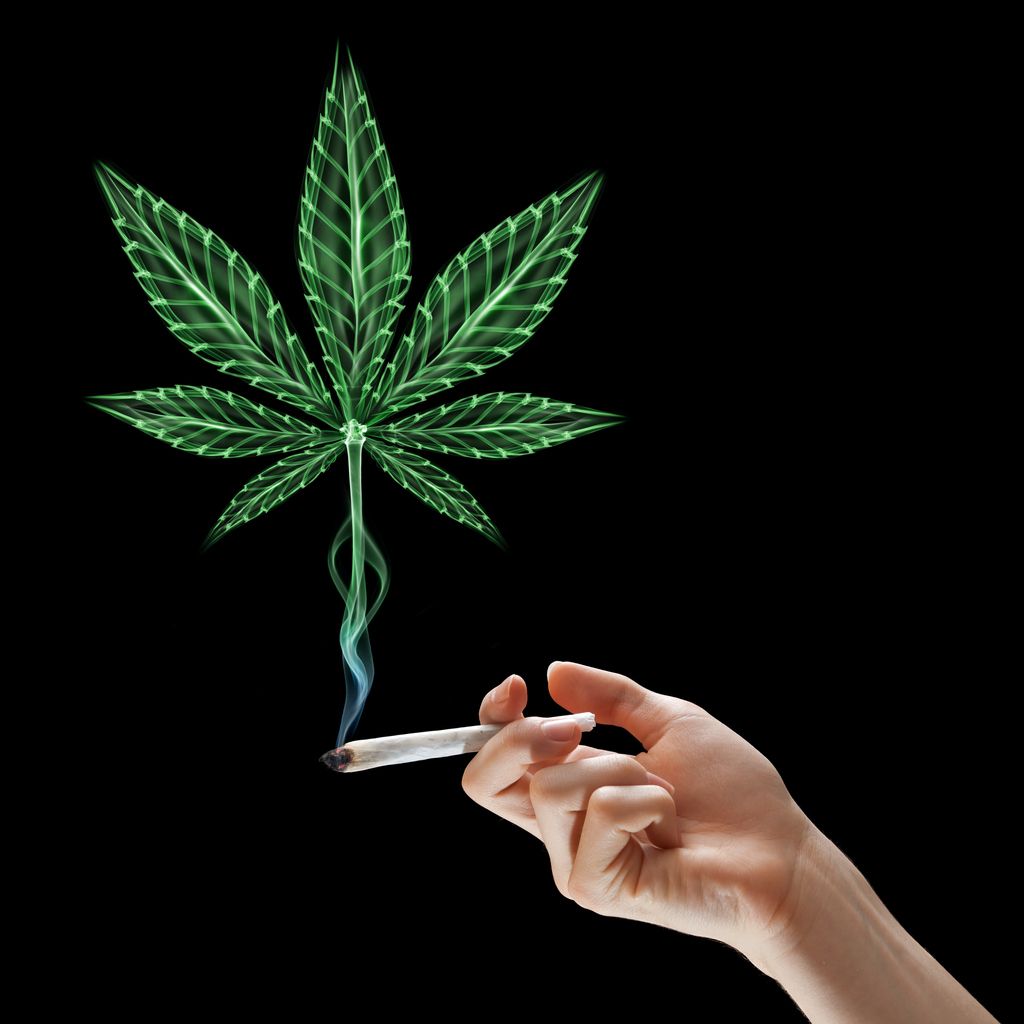 All about the Cannabis Science Conference

CSC is more than a Cannabis expo, as it aims to improve cannabis science for the benefit of everyone....