10 Questions we still need to answer about cannabis

We do love getting high and adding this incredible plant as a legal option to the recreational substance market is one of the best moves governments have made as of late, but despite its wide availability and all of the scientific research we have on the subject, there’s still a lot we’ve yet to learn about cannabis. With that in mind, we’ve compiled a list of some of the most commonly asked questions that scientists, researchers, and experts are working hard to try to answer.

1. Is there any meaningful difference between Sativa and Indica for consumers?

Most of the big stereotypes surrounding this historic debate don’t seem to hold up under a microscope, but we really aren’t sure if there are any meaningful differences between Indica and Sativa strains. At least, so far, we haven’t discovered any consistent discrepancies that would impact consumers directly related to these titles.

2. Why does every person react differently to cannabis?

You might smoke a big fat blunt filled with White Widow or Trainwreck and have no trouble at all getting high while a friend of yours may end up overwhelmed or even disappointed by the very same strain, and we really don’t understand why that is. Some experts chalk it up to factors like prior exposure, tolerance, and possibly genetic predispositions, but there hasn’t been any proof set in stone anywhere just yet.

CHS is an awful illness that generally impacts long-term consumers. It often hits out of nowhere rendering the victim violently ill for anywhere from a few minutes to several hours, and we have no idea why this happens. CHS symptoms seem to indicate a sudden allergic reaction to cannabinoids, but it would have to develop over time, and this unfortunate scenario doesn’t happen to everyone. In fact, it’s quite rare. Still, we don’t know enough about it to treat it (aside from asking patients to quit cannabis), and we have no idea how to stop it from happening.

4. How does cannabis impact consumers?

We know about all of the good sensations that cannabis can provide and also the bad ones, but what we’ve yet to untangle is how it impacts consumers in both the long and short term. There’s even less information out there when it comes to casual users, those who enjoy it on the occasional weekend rather than daily, and this is due to a lack of research on the subject. It might have wonderful benefits for quality of life and only a few minor drawbacks (if any at all), but for now, we simply don’t know.

5. Why do some people not feel the effects of cannabis?

This is a very rare occurrence indeed and most commonly seen with edibles. Still, there are some folks out there who can smoke a whole joint or down a bag of edibles without feeling anything other than hungry, thirsty, slightly nauseous, or potentially a headache. For some reason, not everyone gets high from weed, and we just don’t know why.

6. Does cannabis have the ability to cure or manage certain types of cancer?

A bold claim that’s been made over the years, often given as the main reason governments should be supporting cannabis, is that cannabinoids have the power to cure cancer, and this subject has been looked at quite thoroughly, particularly in these last few years. There have been several hopeful glimmers within research done on lab fish and mice, but it only seemed to help in certain circumstances with select types of cancer, and it never once has shown to have anti-cancer effects through inhalation. So, we don’t know how far this capability goes.

7. Is stronger cannabis any worse for your health?

There’s a lot of hype in the media about super potent modern strains of weed which were cultivated and bred specifically to increase THC content, with most sources making it seem like stronger products are somehow worse for consumers. Though there is some evidence to suggest that taking large doses isn’t in the best interest of brand new consumers who naturally have a lower tolerance, there is no proof to date to suggest that high THC strains are in any way bad or dangerous.

8. How does cannabis affect kids?

We’ve seen several studies over the years where researchers attempted to measure the effects of cannabis on youth, but as you can probably imagine, that isn’t an easy task to do. Many of them were skewed, inaccurate, or simply ineffective at tracking this information, and the main reason why is ethics. No one in their right mind would offer cannabis to kids to test, and since they aren’t of legal age, there is no way for researchers to explore this topic in depth.

9. Why do different strains of weed provide varying effects?

There is some evidence to suggest that some of the magic lies in the terpenes, which trigger varying reactions in people who smell them, but it isn’t enough to explain why two strains that are incredibly similar in aroma and cannabinoid profiles can still manage to induce sensations that are so dramatically different from one another.

10. What is actually in this plant?

Scientists have discovered well over 200 cannabis compounds. Still, we’ve barely scratched the surface of what lies within, and that can be seen in the announcements of new cannabinoids, which seem to be happening all the time. There could be more microcannabinoids, cannabinoids, terpenes, terpenoids, or something else entirely that’s working to make cannabis into the powerhouse it is, we just don’t know it yet. 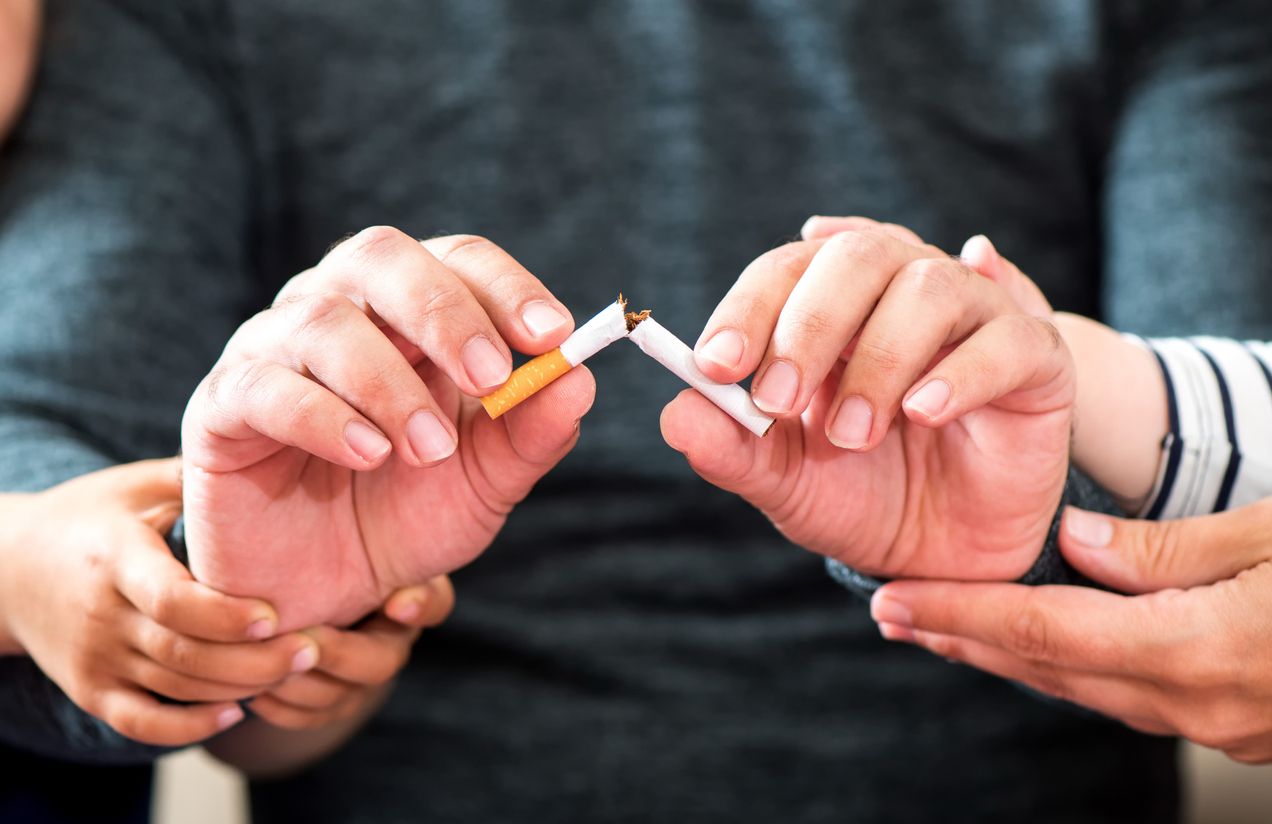 Banning tobacco for hemp: Have we learned nothing yet?

It’s a trendy thought and one that’s being latched onto by several corporations that are primed and ready to enter the cannabis space....