In Science and Tech
Updateda day ago5 min read

Psilocybin mushrooms are primed and ready to become the next big thing, with both medical and recreational use under consideration. It’s going to be an exciting shift to see, but some question whether or not the people are ready because so few know very much about this psychedelic. Is it dangerous? Could it really be any good for your health? Do we know enough about it to predict what the future has in store? Here, we answer those questions and more with these ten interesting truths about shrooms.

1. There are many different types of magic mushrooms

We know of at least 144 different species of mushrooms from all over the world that contain the highly sought-after active ingredient psilocybin, with 50 in Latin America and the Caribbean, 53 in Mexico, 22 in North America, 19 in Australia and the Pacific Region, 16 in Europe, 15 in Asia and only 4 in Africa.

Our lack of reliable and consistent research on psilocybin mushrooms makes it hard to claim with absolute certainty the power that lies beneath these fungus growths, the data we do have suggests that the compound could be useful for treating a wide variety of medical symptoms and conditions including everything from mental health issues to depression, and physical pain.

Some countries like Canada now offer exemptions for medical patients who would like to use psilocybin for end-of-life care, as it’s proven effective in this circumstance, and we’ve only barely scratched the surface of all that it can really do.

Psilocybin use is so low that this drug is often tied into the same category as other psychedelics, and it’s not uncommon for the media to suggest that these powerful caps will lead to a groovy multicolored trip complete with hallucinations, but that isn’t necessarily true.

In fact, most consumers report significant changes in perception, with many noting the brightness of lights and colours, while very few ever truly see things that aren’t there at all. Magic mushrooms can open the mind, but it’s rare for them to fabricate an entirely new world.

4. The use of psychedelic mushrooms dates back centuries

We aren’t entirely sure how far back our ancestor’s used psilocybin. Scientists are sure that Central Americans were using magic mushrooms long before the Europeans landed in the New World, but some experts say that it goes so much further than that.

According to a scientific journal that was published in 1992, we’ve discovered rock art in the Sahara that depicts the fungi, and it’s more than 9,000 years old, so humans have definitely been experimenting with this mind-altering tool for quite a while.

5. Psilocybin has changed some people forever

As children, we’re moldable, but once we reach adulthood, there are very few things that can dramatically change our perception or personality traits. Mushrooms are an exception, altering some people's entire world after one single experience with the psychedelic effects.

According to one study done in 2011, participants who took psilocybin mushrooms were much more open to the idea of trying new experiences, an echo that lasted for at least 14 continuous months.

6. Magic mushrooms have the power to erase fear

Psilocybin can ease the struggle of mental health sufferers, relieve pain, and somehow, they can change a user's point of view for several months after a single interaction, and that’s not all that they can do.

According to some experts who performed a study on mice that involved electrical shocks and small doses, those that were given the drug slowly relaxed more and more over time in the face of fear. How amazing is that?

7. Researchers have experimented with psilocybin mushrooms for years

The military and our governments have experimented with magic mushrooms on numerous occasions in hopes that their effects might help soldiers to win the most difficult battles. Unfortunately, their researcher's lack of technology, prior experience, and vision outside of war led to very few reliable results.

All of these experiments were short-lived, but their mere existence proves that the government has long known about the potential benefits of psychedelics.

8. Mushrooms are the safest psychedelic choice on the market

According to the 2016 Global Drug Survey which looked at the responses of more than 12,000 people who took psilocybin mushrooms, only 0.2% of them ever felt the need to seek emergency medical care, a tally that is more than 5 times less than it is for other psychedelics such as MDMA, cocaine, and LSD.

9. Psilocybin didn’t make it mainstream until the 1970s

Terence McKenna had plenty of experience with psychedelics, but it was until 1971 when he took a journey to the Amazon, where he found fields of magic mushrooms growing. Just a few short years later, Terence and his brother published a book called Psilocybin: Magic Mushroom Growers Guide, which included easy-to-follow instructions on how to cultivate the fungi at home. His teachings brought both wisdom and experience to the people, culminating in a brand-new trend that became popular right across America.

It seems like we’re discovering new things every single day, but we’re actually miles behind in terms of psilocybin research, and that is because it’s incredibly difficult, if not impossible, to do due to its status as an illegal drug. Funding on the topic is nearly non-existent, and strict laws mean mediocre samples for those who have the opportunity to work with. These laws are standing in the way of what could be world-changing discoveries, and very little is being done to change that. 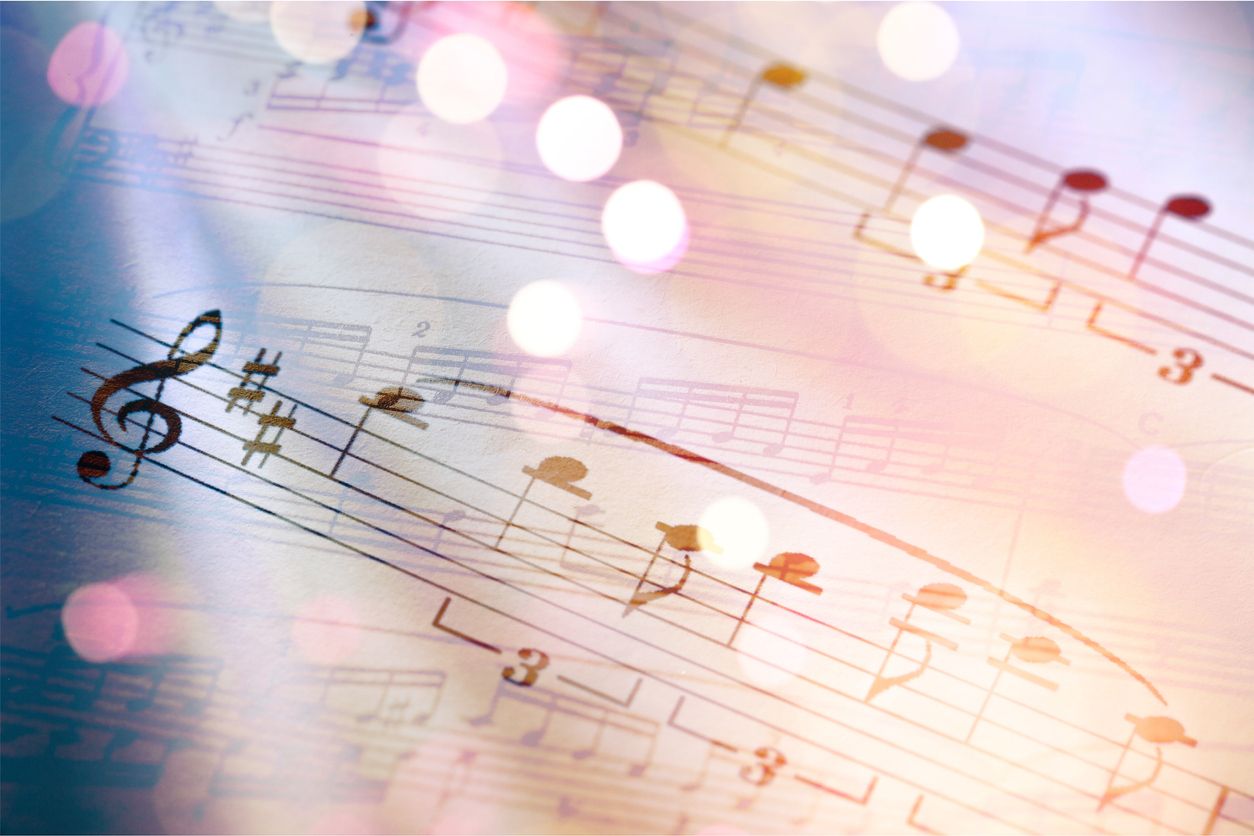 Could musical genres change the outcome of psychedelic therapy?

One of the most commonly used tools as an aid in psychedelic therapy is music....