10 Cool ways for cannabis to exist in the metaverse

The metaverse, much like cannabis, is still in its infancy, despite the fact that the required technology has been around for several years.

VR headsets aren't cheap, and until recently, they've been pretty full of bugs, prompting the majority of gamers to steer clear. However, the Oculus Quest 2 is much more popular than previous versions, and the perks seem to be a big enough improvement to have enticed thousands of new virtual players to invest. The world is growing, albeit more slowly than we've seen with other online platforms, but the quality and experience found here are astounding, opening up a whole new world of opportunities for cannabis enthusiasts, entrepreneurs, and companies.

Of course, it's important to note that due to the platform's strict rules, there is very little for cannabis anything in this virtual world. Still, it holds the key to what will be an incredibly exciting niche all on its own, VR cannabis-inspired experiences. With that in mind, we're going to shine a light on some of the things cannabis enthusiasts can expect to see in the coming years, and we must say that it's incredibly exciting to think about!

Due to strict oversight and regulations, cannabis billboards are a rare sight in the real world, but this won't always be the case in VR, where users may enter certain areas or worlds that require age verification. These signs will never fade and may even be interactive to draw in consumers and lead them to a virtual place that's cannabis-inspired, which is pretty amazing.

Virtual reality ads already have a heavy presence in VR, where they can be found playing on walls, on digital televisions, and just before big movies or shows begin, so it's not too far-fetched to assume that eventually, these will include cannabis. Of course, they might not be everywhere, but this shift is going to offer a huge opportunity to companies that otherwise struggle to get the word out about their products.

We've already highlighted the arrival of one virtual CBD store in the metaverse, so it's only reasonable to assume that every other type of cannabis store is soon to follow. Eventually, we could see dispensaries, cannabis bookstores, grow facilities and more, all in an interactive way through VR.

E-books rule the world of written content these days, and it's not hard to see why. They never fade, the pages never bend, it's easy to keep your place, and you can carry a whole library with you while only holding the weight of a device. Though VR books aren't quite yet a reality, several companies are working on making this transition happen, and that's really exciting for cannabis-inspired authors who want to connect with readers digitally.

Right now, if you want to learn about cannabis, then there are many classes and lessons to choose from, with some in-person and others streamed on platforms like YouTube. Digital offerings are a huge hit because anyone can tune in, but they're lacking one thing, and that is human interaction. In the metaverse, this could all change, as players could tune in and conduct VR experiments while feeling
like they're in the same room as an instructor.

We've all heard of cannabis games, an ever-popular niche that's only grown with legalization, but VR games will take these experiences to the next level, and in some cases, they might even teach you a thing or two. Imagine walking around your own VR cannabis farm, caring for that crop in real-time, harvesting and drying it all, before finally putting it directly into the hands of virtual users. It's a fantastical thought that soon will be a reality.

When we're not learning about cannabis, buying it, or playing games that make the topic so much more fun, we'll soon be able to design a whole wardrobe based on our love for the plant. Pot leaf suits, gorgeous smokey green dresses, and high-top socks or shoes could all be options for your virtual avatar.

We all know that it just isn't possible to smoke cannabis in VR because there is no realistic way to deliver cannabinoids to consumers through a headset, but that doesn't mean we might not enjoy pretending, something that could soon be real in the metaverse. Much like we see in popular games like Fortnight, with fun emotes and actions that make a character dance or sing, we could someday smoke virtual joints and bongs with friends!

Pot parties are catching on like no tomorrow, as consumers slowly become more comfortable with the idea of being open about their substance choice, and the metaverse is looking to cater to those who want to recreate these experiences virtually so that friends and family members who can't be together in person, may still do the things they used to love to do, with those who are too far away for a road trip to be reasonable. Cannabis parties are going to dominate this scene, giving enthusiasts a way to connect and celebrate from anywhere in the world – together.

The metaverse already allows friends and family members to come together in a virtual living room or theatre to enjoy a flick on the big screen together. Of course, this hasn't yet been a major focal point for VR creators, but it's already real, and we suspect that cannabis-loving creatives will only capitalize on that further by creating VR game shows and movies. 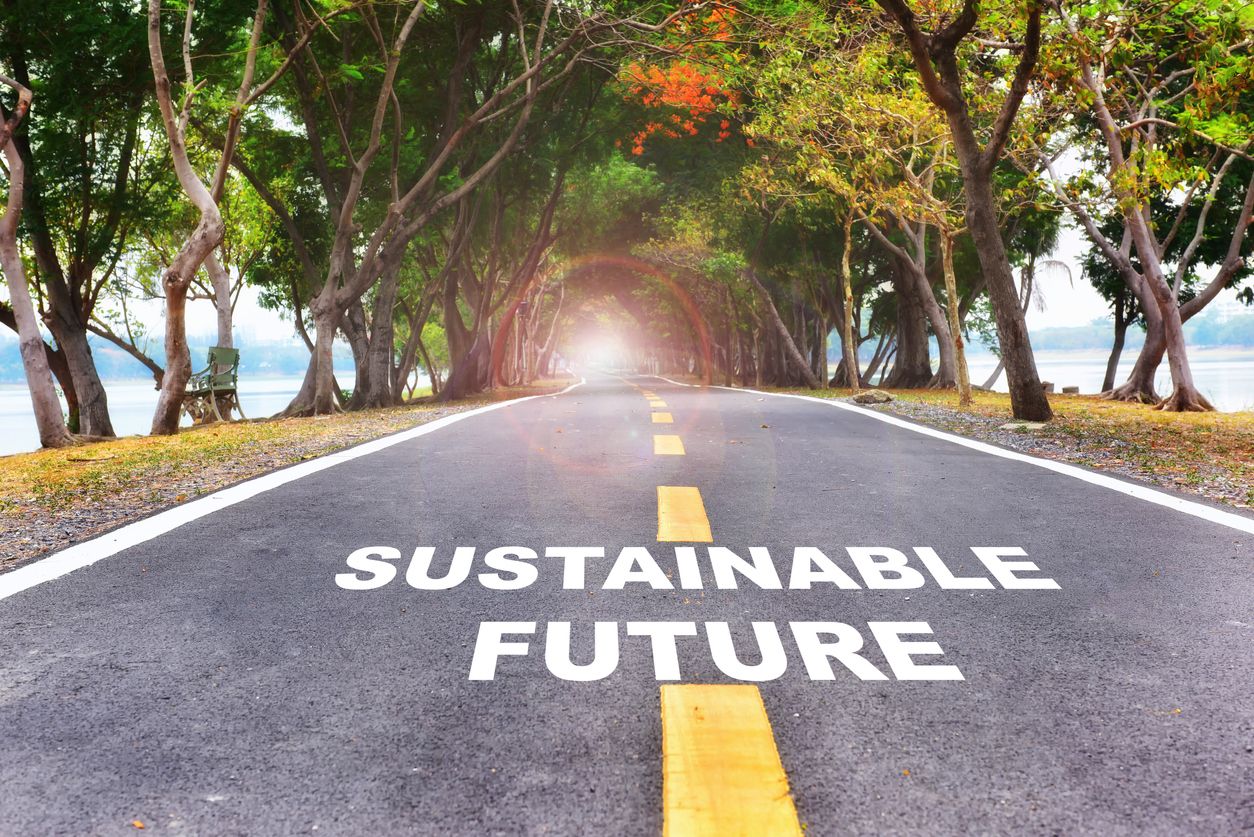 The important role of sustainability in small business marketing

It’s time for smaller-scale operators to pick up some of the slack....