Weed and pumpkin cinnamon buns just in time for fall

Fall recipes are more than worth their weight in gold as the cooler months creep in, and we seek out delicious ways to keep warm, but this one takes that a step further by adding pumpkin, which is the ultimate flavor of the season. We know that a good old fashioned, plain cinnamon dessert can hit the sweet tooth quite nicely, but if you’re looking for something new and exciting, then you simply have to try the pumpkin version.

This cinnamon bun recipe might be less than conventional, but we promise that you’ll love the soft, chewy middle, the sweet and melty maple topping, and the gentle pumpkin taste that is just enough to remind you of fall without being too overwhelming. Since pumpkin cinnamon buns are made using pumpkin, they have a lot more moisture than your average roll, which means that even if you like to bake them until they’re crispy on the outside, they will still melt in your mouth once you reach the inside. 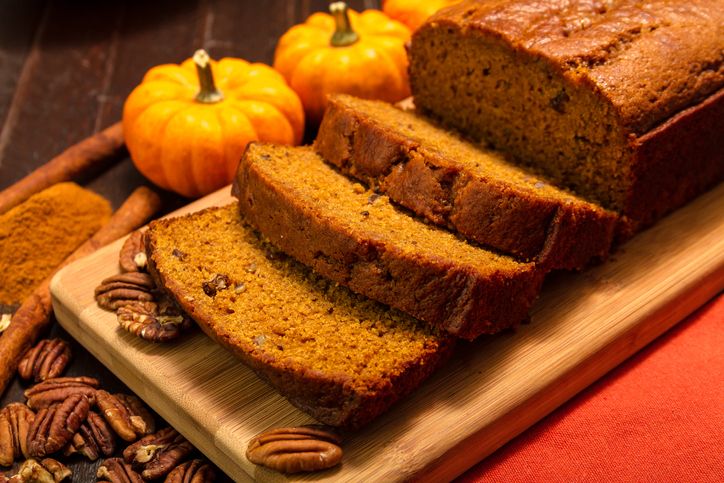 Pumpkin bread is great for sandwiches or morning toast, and it will make for a delicious side to all of your favourite soups or stews....