How to make Lauren Pope's infamous one-pot recipe with weed

If you’ve heard about this fantastic recipe through the grapevine, and you loved what you saw, then you are in for a real treat, because here, we will take the steps from her recipe and add just enough of a twist to turn this yummy meal into a potent cannabis-infused feast.

Who is Lauren Pope?

Lauren Pope is a world-famous television personality and model, she’s most well known for her role on the hit TV series The Only Way Is Essex, which she continued with until March of 2019. One year later, she announced to her fans that she was pregnant, and since then, she’s become popular with parents, as she dishes out advice. Though she doesn’t yet have her own experience with a child, she’s eagerly awaiting her journey through motherhood, and her fans are tuned in.

Why she revealed this tasty hack

Lauren is nearly due, and she took to the internet through Yahoo’s ‘The Baby Bump with Lauren’ to reveal her absolute favorite simple dish for parents who don’t have the time or energy to cook. The connection to parenthood that this dish share is the ability to be enjoyed by weaning toddlers who aren’t quite ready to be chomping down on hamburgers, but who are slowly finding their way with real food, which makes the idea multipurpose, as it can be tossed in a blend or fed BLW style with ease.

Where did the cannabis idea come from?

In truth, pretty much everything can be made better with weed, and with the incredible feedback from this incredible recipe, we thought that we’d tweak it enough to be more suitable for a cannabis enthusiast pallet, and the best part is that because it is infused so late in the game, it can still work as a meal idea for both you and baby, as long as you separate their portion before adding the cannabinoid laden goodness.

Though it should go without saying, it is important to note that this recipe is not intended for children and is not safe nor appropriate to feed a toddler once it’s been infused with cannabis. If you do want to share the goods with a little one, then make sure to remove their portion before you add anything that has to do with weed. The results of this recipe will produce intense, intoxicating effects, and it is only intended for legal aged adults to consume once it’s complete.

As a parent, some days are hard, and there is absolutely nothing wrong with winding down to a big steam hot bowl of cannabis-infused pulled chicken, and this one-pot recipe requires almost no cleanup, which we’re sure any parent will agree is a pretty good deal. 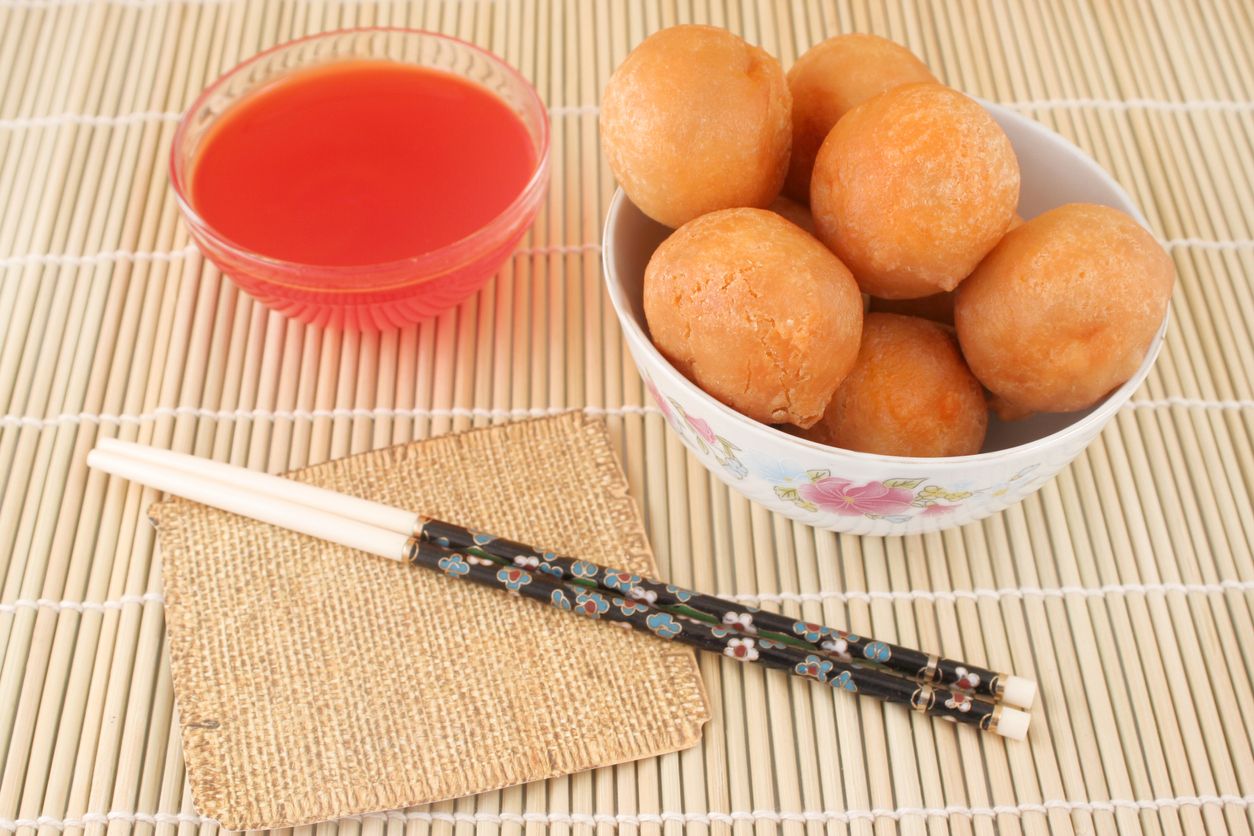 How to make cannabis-infused chicken balls with cannabutter

These battered chicken meatballs are delicious on their own, but even better when paired with a tangy sauce....