How to make Kimchi with a bit of cannabis

Are you getting bored with the same old foods? Have you been looking for something from a more exotic type of cuisine to excite the tastebuds? If so, then Kimchi might fit the bill. It’s exciting, new, delicious, and comes with a flavor that cannot be compared to much else. It’s also really good for you, but it does take some time to prepare as it needs to ferment, so if you need a fast solution, then this Kimchi recipe might be best saved for another day.

Kimchi is a traditional Korean cuisine side dish that consists of salted and fermented cabbage leaves combined with Korean radish, onions, garlic, and ginger. It’s also a commonly called for staple ingredient in many other Korean recipes, so it’s versatile. Though Kimchi is most well-known for its tart and tangy taste, it also offers a host of health benefits.

Kimchi is widely enjoyed for its flavor but it’s a staple in many Korean households because it’s so healthy. This dish is nutrient-dense, low in calories, contains probiotics, can strengthen the immune system, and it may help to reduce inflammation and slow aging. Kimchi also helps to prevent yeast infections, aids in weight loss, and there is some evidence to suggest that it can improve heart health. Of course, not everyone sees a difference with Kimchi, but thousands are having success with the dish, which has led to its rise in popularity.

How to make kimchi

Making Kimchi isn’t hard, but it does take a whole lot of patience, and you’ll need to plan ahead if you want to have it to offer at your next big gathering, but the time spent is well worth it. This more traditional recipe with a twist takes several days to complete, and it stores like a dream so that it can be made in large batches and ready to use when you need it.

How to use kimchi

Kimchi is generally offered up as a side dish to a full meal like dinner, but it’s also great in pretty much anything else you can think of, including: 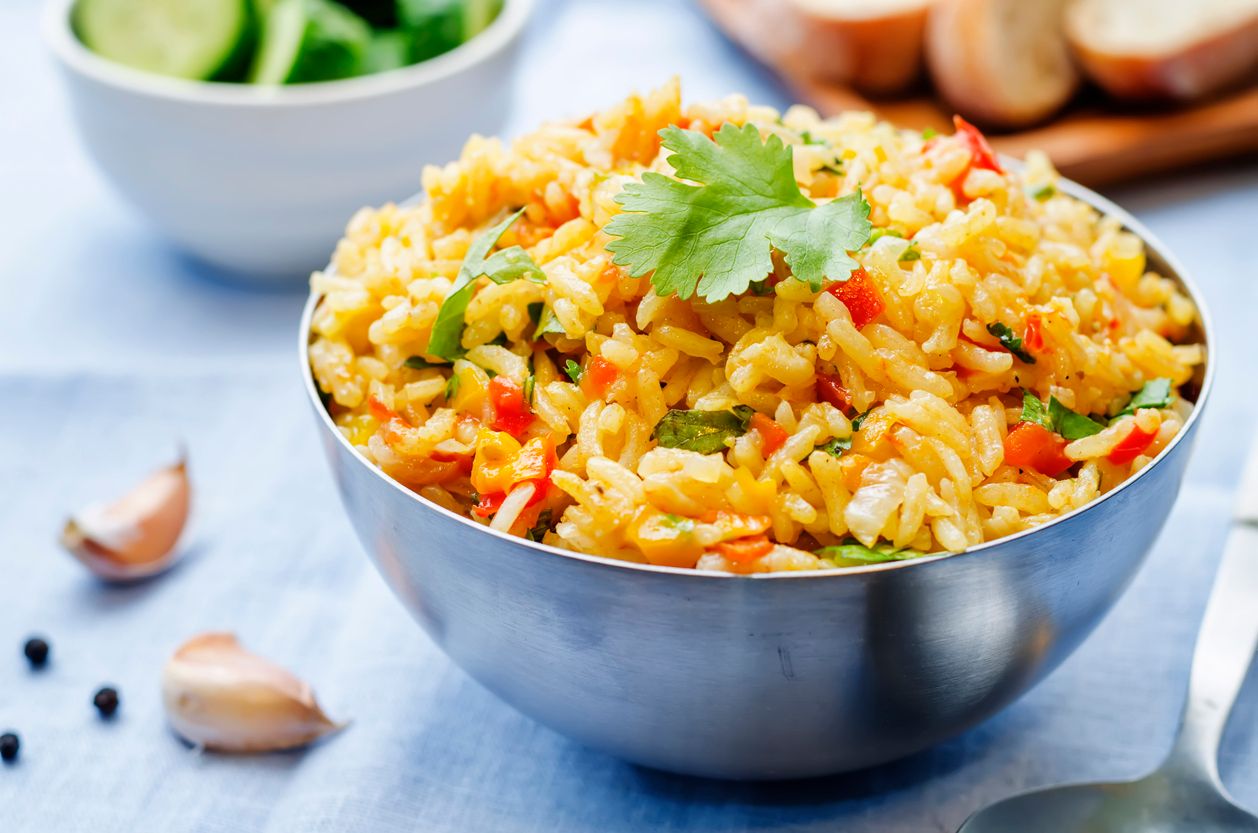 Spanish rice aka Mexican rice is the ideal base for a variety of different recipes including chicken fajitas and shrimp enchiladas....