Even if you aren’t vegan, this no-bake cheesecake recipe is far too delicious to turn down because it’s far healthier than the more traditional alternative, but it comes with all of the same great taste. It might take some getting used to, but once you’ve tried these homemade cheesecake bites, vegan or not, we can guarantee that you’ll be back for more!

What makes this cheesecake recipe vegan?

Does it have a traditional taste and texture?

Cheesecake usually has to be baked, but this no-bake version tastes and looks just like the real thing once it’s all together, and you might even find that you like it more than dairy-based recipes because it’s much easier for the stomach to digest. So, if you want a safe solution that will please both vegans and meat-eaters alike, then this is definitely the perfect recipe!

How to make vegan-friendly homemade cheesecake bites with weed

These miniature homemade cheesecake bites are perfect for big gatherings, and they get rid of the need for plates and utensils which is great news for the host. They’re relatively fast to throw together, and each one comes with a potent dose of cannabinoids, but they do need to be kept cool for at least a few hours before serving, and they also have a shelf like that is similar to a traditional cheesecake, so be sure to pay attention to the storage instructions so that you can plan ahead accordingly.

Don’t forget to take these cheesecake bites out of the fridge or freezer 30 minutes before you want to serve them so that the filling can soften up.

These homemade cheesecake bites might not contain any dairy, but the ingredients used to make them are fresh, and they’ll only last so long once they’ve been prepared. They should never be stored at length in warm temperatures, but instead, they should be locked away in airtight containers in the fridge where they’ll last up to 3 days, or in the freezer where they can stay fresh for one whole week. 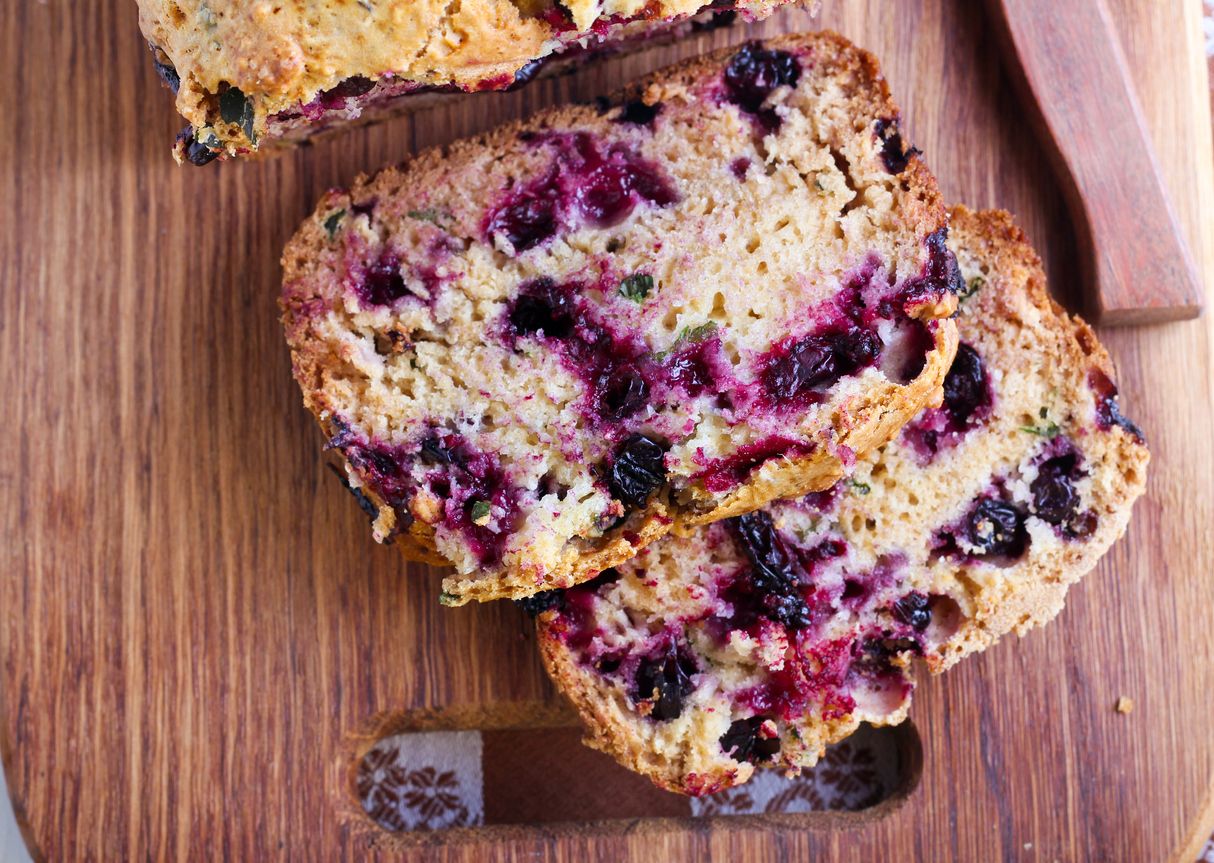 Blueberry coffee cake has the same delicious taste that you know and love, only it’s dulled down a bit with a sweet and tart hit of real fruit....