The chill is setting in and it’s time to start rolling out the warm, comforting edibles recipes that will help to keep your spirit high during one of the most stressful times of the year. While most Canadians love Halloween, Thanksgiving and Christmas, all these holidays come with an impossible to-do list that will keep you trudging out into the cold time and time again

This hot cannabis infused apple cider recipe is sure to put a spring in your step, and the best part is that it’s full of cheats, so it’s nothing like trying to recreate the delicious beverage from scratch. Although if you prefer a homemade apple cider recipe, then you can always incorporate it into this cannabis drink and what makes this combination so wonderful is that it takes no culinary skill to prepare but tastes just as incredible as any professional level edibles recipe.

How to make apple cider with weed

Smoking weed is slightly different from edibles, with the effects being mild and short-lived. Edibles, on the other hand, are a potent breed of highly concentrated marijuana products that take a while to kick in. When you take an edible, it has to make it all the way to your stomach before the powerful cannabinoids are absorbed, which can take up to 2 hours to happen, so it may take that long to feel anything after eating cannabis infused food. Hence the reason why it is recommended to wait at least 2 hours between servings.

Since it takes so much longer for the body to use the cannabinoids it makes sense that they might hang around a bit longer, but the truth is that edibles can last for up to four times longer than smoking weed. From the time of the first treat you eat; the effects can keep on going for up to 12 hours. So, if you have anything to get done in the day, then you might want to wait until after your errands before attempting a high from cannabis edibles. 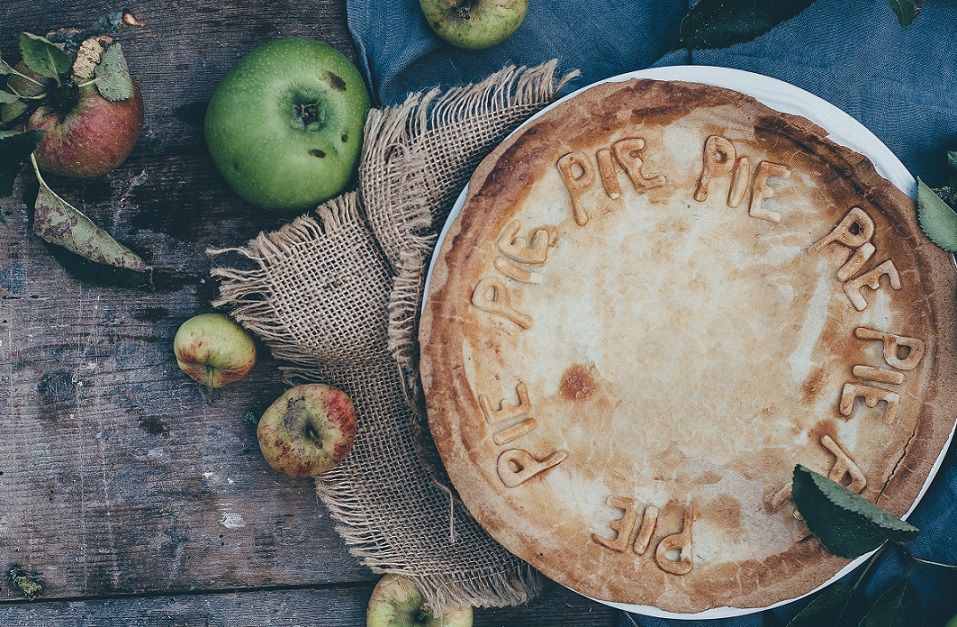 Now that marijuana edibles are entirely legal to make for yourself, many folks are wondering how to make the tastiest recipes into infused versions. ...