Elias Theodorou is the first professional athlete to compete in North America with a medical cannabis use exemption.

LOS ANGELES - MAY 25, 2022 - Game Day Inc. (“GAME DAY”), a cannabis company inspired and championed by professional athletes, is proud to announce the signing of Elias Theodorou to their roster of all-star athletes and performers, the inspiration behind GAME DAY’s high quality cannabis products that can promote professional-level health and wellness maintenance.

Elias Theodorou is no stranger to pain, enduring superhuman training regimes and performing at the highest levels of physical combat. He starred in The Ultimate Fighter Nations: Canada vs. Australia (2013) before launching into a five year career with the UFC.

“GAME DAY understands the intensity and devotion that every professional athlete needs to have. Like so many other competitors, from martial arts to pro sports, cannabis helps me fuel that devotion and recover from the intensity we choose,” said Elias Theodorou. “My bilateral neuropathy, or nerve damage to my upper extremities, forced me to consider strong pain-killers just to pursue my passion, I chose cannabis instead. Today, I’m choosing GAME DAY.”

“Elias embodies why we made GAME DAY: athletes may seem untouchable, but they experience profound pain and suffering simply to perform, and for them, performing optimally every day is what separates the best from the rest,” said Lip Yow, Founder of GAME DAY. “Elias found his optimal GAME DAY ritual, and we’re proud to welcome him to our roster.”

GAME DAY embodies the characteristics, values and qualities of some of the highest-performing humans on the globe: professional athletes. Built by and for athletes from pro leagues to recreational, GAME DAY provides the tools to prepare, train, perform, recover and heal. Supported by a roster of athletes who use cannabis, GAME DAY benefits from their stories and real-world experience. Find your GAME DAY ritual and learn more at GameDay98.COM and follow GAME DAY on Instagram and Twitter.

Elias "The Spartan" Theodorou, is a top-ranked middleweight fighter who amassed an impressive 8-3 record during his time in the UFC. Elias is committed to fighting the stigma of medical cannabis in athletics. In January 2020, he became the first professional athlete to receive a Therapeutic Use Exemption (TUE) for medical cannabis, the first in combat or professional sport. When Elias is not busy training or competing, he's working on several films and various TV projects. Elias is committed to using his growing platform to expand his reach beyond MMA and to fight for acceptance of medical cannabis in professional sports. Follow Elias on Facebook, Twitter, and Instagram and learn more at EliasTheodorou.com. 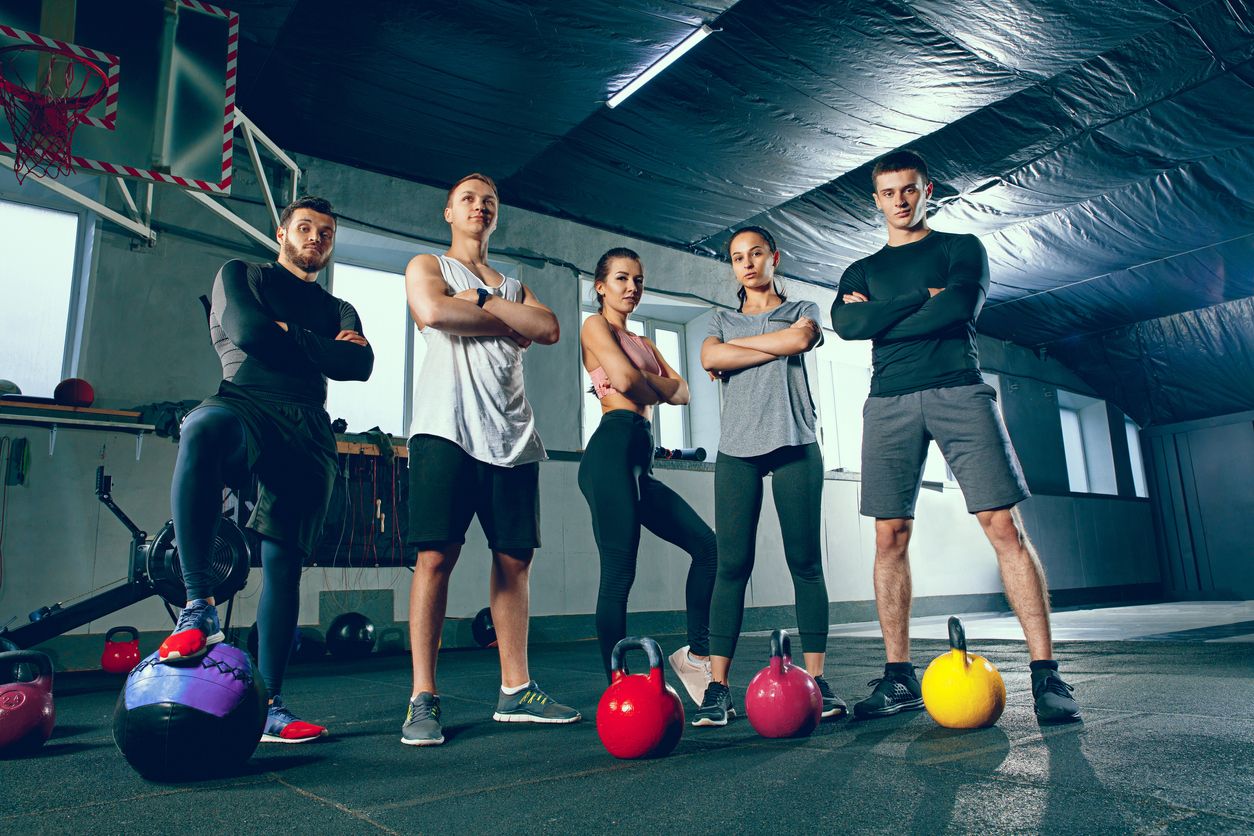 Why so many athletes continue to advocate for cannabis use

There are many different motivators for players who wish to utilize cannabinoids as part of their daily routine....