MADISON, Wis. (AP) — A bipartisan bill introduced Tuesday in the Wisconsin Legislature would lighten penalties for marijuana possession in many parts of the state and increase fines in a few of the state’s largest communities, including Milwaukee and Madison.

Under the plan sponsored by Republican Rep. Shae Sortwell, of Two Rivers, and Democratic Sen. Sylvia Ortiz−Velez, of Milwaukee, the state penalty for possessing up to 14 grams of marijuana would be reduced to a $100 civil forfeiture. Current state law makes first−time marijuana possession a misdemeanor with a maximum penalty of a $1,000 fine and six months in jail.

Local governments are currently allowed to establish their own penalties for possessing small amounts of cannabis. The new proposal would require communities to enforce fines between $100 and $250, along with between 16 and 40 hours of community service.

Currently, Madison does not impose any penalties for pot possession under 28 grams for people over 18. Milwaukee County fines people $1 for possession. At the same time, the bill would reduce local possession charges in other communities like Green Bay, where the offense comes with a $500 fine. 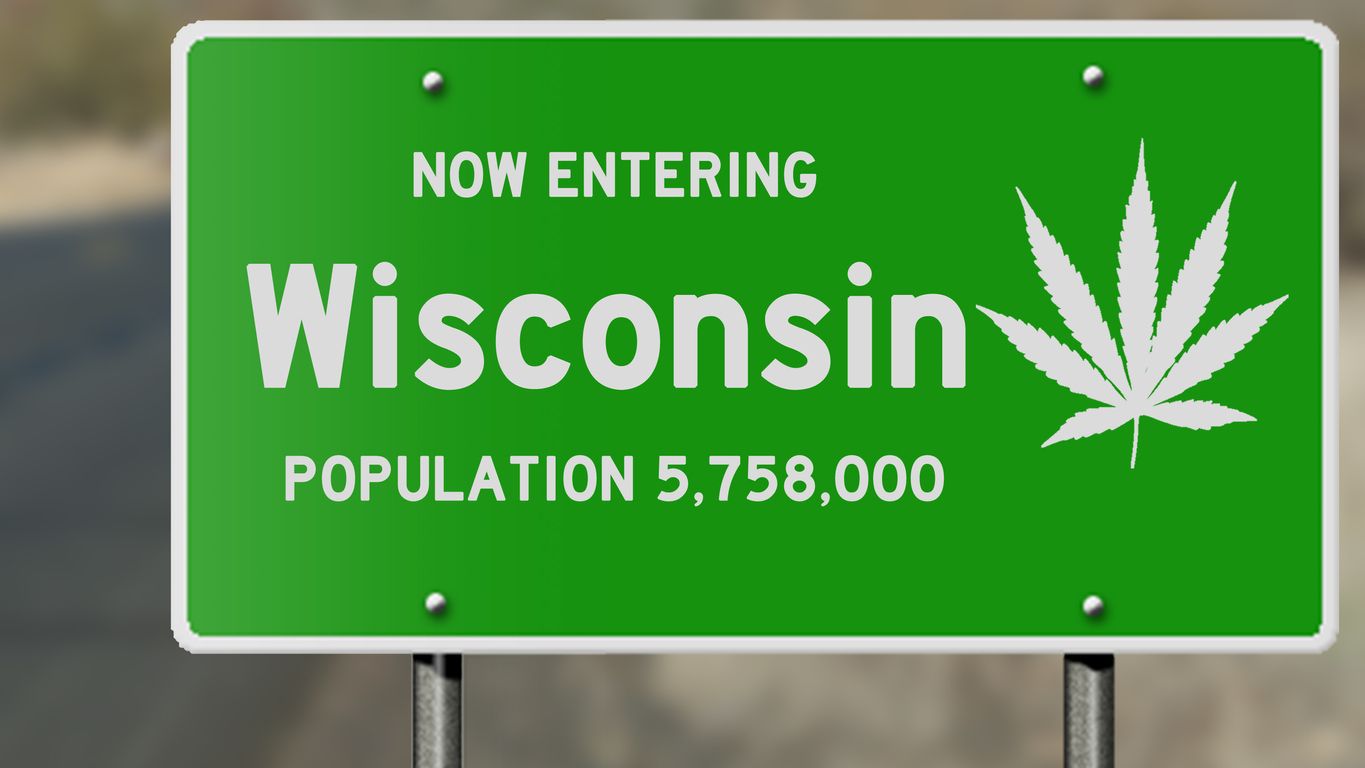 Smoking weed remains illegal as it is considered a schedule one hallucinogenic substance. ...